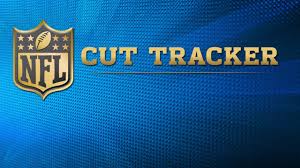 The inevitable day when the Denver Broncos had to cut down the roster from 80 to 53 players was last Saturday.

What came as a surprise to many Bronco fans was Broncos’ General Manager John Elway played beat the clock with the cuts days before the final deadline. Last Friday, Elway

released linebacker Todd Davis. Davis was one of three remaining players from the Super Bowl 50 victory over the Carolina “Kittens.” He played seven seasons with the team.

Personally, I wasn’t surprised by this move. Davis was a fine tackler, but his play in the passing game was dismal. He was personally responsible for many opponents pass completions over the middle, by tight ends and running backs and opposing teams knew it.

Elway also traded cornerback Issac Yiadom days before the Saturday deadline. Again, no surprise here. Yiadom was beat more times than a rented mule. He is now the New York Giants problem. The Broncos picked up a 7th round draft pick in next year’s draft for this piece of toast. 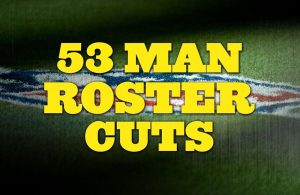 On Saturday there were a few surprise cuts. Cornerback De’Vante Bausby was one of those surprises. Bausby was playing well and many, including myself, expected him to be the number three cornerback this season. If no one picks him up in free agency, I believe he’ll be resigned to the practice squad. This, however, is unlikely. Some team is going to get a good cornerback.

It was sad to see Running Back LeVante Bellamy get the ax. He had a great camp. If not picked up in free agency, he should be back on the practice squad, although again this is unlikely. Somebody is going to snatch him up.