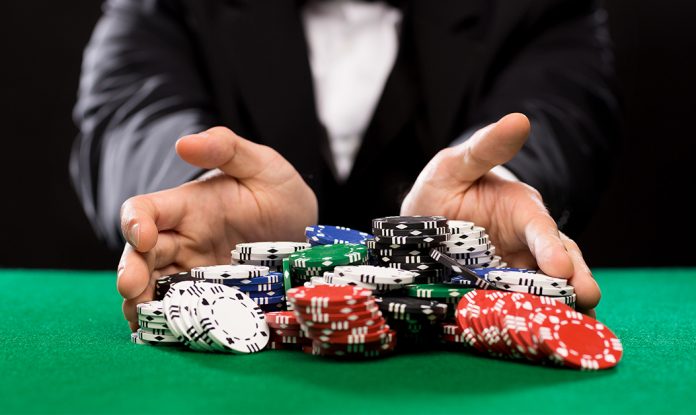 Pro-gambling proponents, casino operators and city officials in the  three Colorado gaming communities, including Cripple Creek, finally got the official word they anticipated for several weeks.

But at the same time, they learned that the bets are still on for a high-stakes gambling win in November.

Last week, the Colorado Secretary of State Office ruled that Initiative 257, a proposition that would allow the gaming communities to eliminate the $100 single-bet wagers, and add 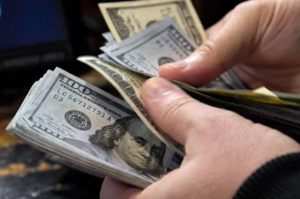 new games, if voters in their towns gave the okay, obtained the necessary signatures to garner a spot on the Nov. 3 ballot.

However, the final petition signature outcome was much closer than the pro-Initiative 257 Local Choice Colorado group expected. Due to increased restrictions for citizen initiatives at the state level, the Secretary of State Office discarded nearly 72,000 signatures, creating a tough race to the finish line for the Local Choice group.

In late July, the group submitted close to 210,000 petition signatures from  voters in Colorado, an amount that insiders and even local officials in the three gaming towns dubbed as almost a done deal.

In fact, Cripple Creek officials started finalizing their own ballot question associated with this issue, in anticipation of a state vote.

In the end, state officials ruled that the group obtained 138,232 valid signatures from voters, which surpassed the minimum threshold of 124,632 autographs.  The big hurdle the group had to overcome dealt with a restriction for efforts to change the constitution, requiring initiative organizers to gather a total of 2 percent of their autographs in each senate district, equal to  2 percent of the registered electors in each representative district.

A vast amount of the rejected signatures was tossed out due to this restriction.

Regardless, Initiative 257 will appear on the November ballot during the forthcoming presidential election. This could propel an aggressive campaign by gaming operators and community leaders in the three gaming towns.

Conservative estimates indicate that gaming revenue could experience a minimum of a 5 to 10 percent annual increase, if the proposition is approved, just by adding new games, such as Keno and Baccarat.

Cripple Creek voters will also vote on a similar measure. Similar to what occurred with 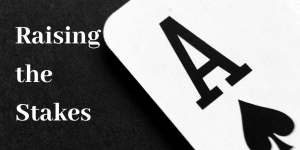 amendment 50, which the new initiative would change, both a positive state and local vote outcome is required for the raising the stakes effort to move forward.

Initiative 257 is aimed at opening the door for high rollers and those who currently travel to Las Vegas and other national gambling hotspots for big wager games. Proponents see it as a way to make the gaming communities more competitive. Currently, Colorado and South Dakota are the only locales in the country that limit what can be wagered on individual bets.

If the measure gets approved, the current $100 limits, per single-bet wager, in Cripple Creek, Black Hawk and Central City, would go away.

With the coronavirus epidemic assaulting the gaming communities, momentum has been building for Initiative 257, with former Mayor Bruce Brown leading the charge. “We feel this would really help the economy of Cripple Creek and all the gaming towns,” said Brown, earlier this year. “This would really help bring a different clientele to town and help the city and the casinos. Voters in these communities should be allowed  to decide what is best for them and their economy, including whether they want to change betting limits and add new games.”

The measure has received a positive response by the Cripple Creek City Council.

However, in an earlier presentation, the city’s head lobbyist, Solomon Malick of Peak Government Affairs, predicted the measure would get on the ballot. But at the same time, he said there is little polling information on the success of the proposition in a state-wide vote.

Campaign proponents plan to emphasize the local control aspects of the initiative. When plans for expanding the betting options in the three gaming communities have come forward, ones that allow local citizens the final say in determining their communities’ future have fared quite well.

According to the Secretary of  State’s Office, the pro-gambling initiative is one of  nearly 10 state ballot issues. Other subjects deal with a national popular vote initiative, a state income tax reduction plan, restoration of gray wolves, a prohibition on late-term abortions and a paid family leave and medical leave insurance program,  just to name a few.