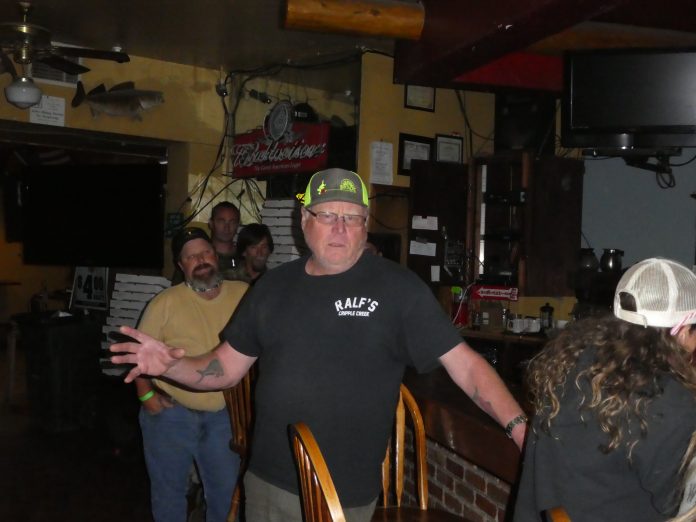 Photos and Caption by Rick Langenberg

Ralf’s Breakroom in Cripple Creek held its final call on Aug. 20 during a grand farewell party. Many former employees and friends, along with Ralf’s owner Chris Hazlett,  gathered together for one last time. Hazlett, a veteran councilman and long-time resident of the 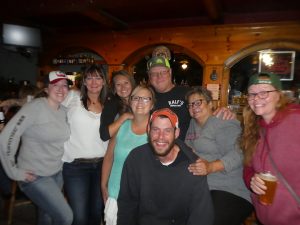 area, also made a number of emotional remarks, citing his fond memories of operating Ralf’s for a nearly 15-year stint. Ralf’s has gained a reputation as one of the town’s last major remaining non-gaming restaurants, bars and eateries.  The Ralf’s property has been purchased by a California company, with preliminary plans for converting it into a casino and sportsbook  More details will be released in the near future.