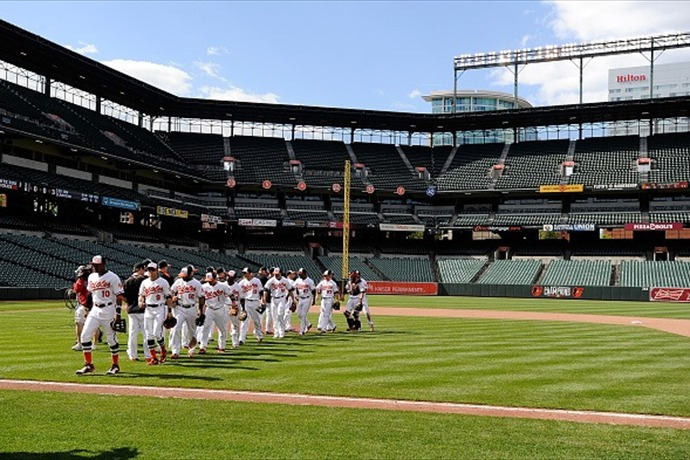 For sports fans, 2020 has been a tough year with most major leagues cancelling all of their events due to the coronavirus pandemic.

However, there seems to be some light at the end of the tunnel as some sports have started back up and others have made plans to resume league play in the near future.

As far as high school sports go, local teams went back to training for fall sports at the start of the month. Football players now can meet at the track, get temperature screenings and then go to the workout room.

The players can do some other sports-related training activities but only individually or in small groups. Starting on June 15, the football team will be able to practice with 14 athletes and a coach. So far high school sports teams across the state plan to reopen as usual in the fall.

For professional sports, some have started to resume but without crowds. On May 9, UFC 249 took place crowd-less which marked the first major sporting event since the pandemic struck the country and forced sports to shut down.

NASCAR also returned on May 17 when they held a race without a crowd at Darlington. 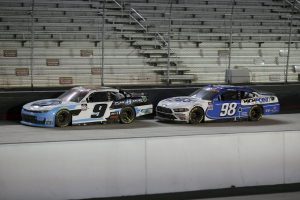 NASCAR has also ran a race every weekend since then and plans to continue its normal schedule without spectators. And, the Indianapolis 500 was rescheduled for August 23.

The NHL and the players association reached an agreement, stating that the league will resume with a 24-team qualification tournament that will be decided by the best team of five games. And then all four of the playoff rounds will be decided in seven games.

The teams will play their games in two hub cities, but the league still has to pick out of a list of ten possible locations. The league wants to start training camp in mid-July that will last roughly three weeks but the specifics have not yet been determined.

The NBA recently approved a proposal for 22 teams to resume their season at one location in Orlando, Florida. The plan is to start the league on July 31 and have eight regular-season games that will determine who makes it to the playoffs.

Major League Baseball was cancelled before it could start its regular 2020 season and talks to restart the league are currently at a standstill. The players asked for a 112-game league that would allow them to keep a good portion of their compensation.

The league rejected the players offer saying that they wanted a league with less games due to the economic feasibility of having games with empty stands, which would cut the players’ salaries again. The players recently rejected the league’s idea of a shortened league that would start in early July and said that they would not take another pay cut, a move that has left all talks of having a 2020 MLB league at a standstill until an agreement can be made.

Many soccer leagues across the world have already started and many more plan to resume next month. The MLS approved a plan to return to the field for a tournament that will be played in Florida.

The PGA (Professional Golf Association) tour resumed play this week in Texas, without allowing spectators. Not surprisingly, the first official tournament since the middle of 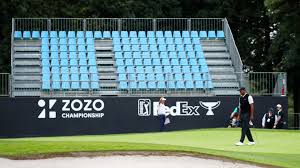 March attracted an impressive field. But  there is a list of strict guidelines that all of the players and officials must follow.  However, compared to most professional sports, golf has not been impacted as  badly. Plans are still progressing for later dates this year for several of the top major championships, such as the U.S. Open and the Masters.

For tennis, the Wimbledon was cancelled for the first time since World War II and the French Open has been postponed until October.

The Boston Marathon was also cancelled for the first time in its 124-year history. The Tour De France was postponed and it will now be held on August 29.

In horse racing, the 146th Kentucky Derby has been moved from May 2 to Sept. 5 and 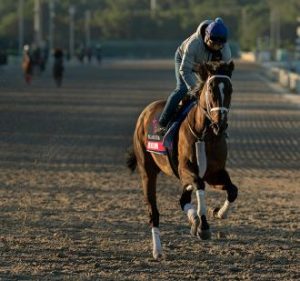 the 145th Preakness Stakes has been rescheduled for Oct. 3. The Belmont Stakes will take place June 20 without spectators and will be shortened from its traditional length.

The 2020 Summer Olympics were cancelled and they plan to hold them in July of next year. USA Gymnastics has also cancelled all of its top-tier events for the rest of the year.