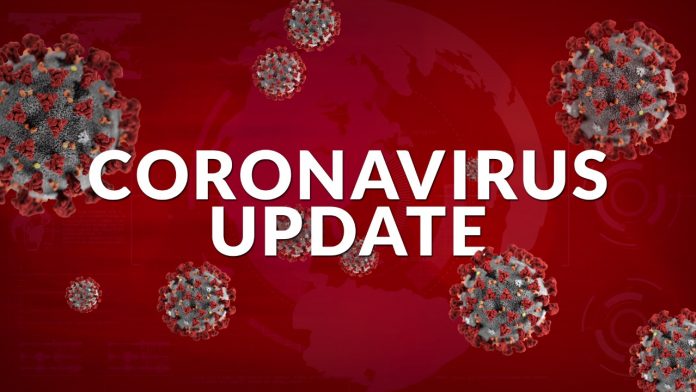 Teller County recently received a notice from the local health department that gave the area the green light to open up the casinos in Cripple Creek again, as a result of the final okay from state officials, along with other reopening approvals.

But then as the week progressed, the number of new confirmed cases took an unexpected jump that could jeopardize sections of the approved variance. However, 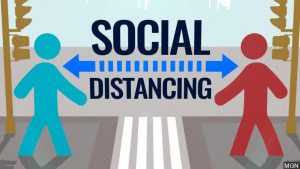 local leaders are optimistic that they can avoid any punitive action.  They have cited the fact that business operators and residents have displayed good personal responsibility in abiding by the COVID-19 precautions and appropriate social distancing measures. This has been a prevailing theme at virtually every county commissioners’ meeting in the last month and a half.

On June 7, the executive director of the Colorado Department of Public Health and Environment, Jill Hunsaker Ryan, sent a letter to the county commissioners saying that their variance to open up casinos was approved with some restrictions and stipulations. Currently, the casinos can open only their slot machines and whether or not table games will open will be decided sometime in the next three weeks. This marked a response the third variance bid submitted by the commissioners.

Cripple Creek casinos reopened on June 15 at 10 a.m. In fact, Cripple Creek  became the first gaming town in Colorado to reopen, following the mandatory closures of gaming establishments, which occurred on March 17. Casinos in Gilpin County are scheduled to  resume action on Wednesday or later this week, according to officials.

Local leaders and business operators lauded the Cripple Creek casino reopening development, but cautioned that this is anything but a business as usual scenario (see related story). 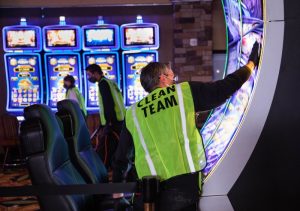 Under the approved variance, casinos can reopen if they keep their capacity to 50 percent of their posted occupancy limits or 175 people in one building and 250 people outside.  The casinos must also set up so that people can stay six feet apart and have 28 square feet of space per person. All employees and patrons must wear masks and customers are screened as they enter the establishments.

Last week, Teller County saw five new cases as the total number of COVID-19 positive tests has increased to 38. According to the variance approval letter, if the county gets more than seven new cases in two weeks then the county will have to draft a two-week mitigation plan to get the number of new cases to drop below seven.

If the county’s mitigation plan does not reduce the number of new cases, then the state can lower the building capacity numbers in the variance approval to either 50 or 100. Other factors can play into whether the variance approval gets adjusted or not including the percentage of positive tests.

The state also has the option to rescind the variance.

Nationwide, rural areas, especially in the Midwest, have seen a big hike. Arizona has also been another hot spot of new coronavirus activity.

Even with a rise in cases, the local area is still faring quite well.

One of the next steps to opening businesses in Colorado back up will be the opening of bars and nightclubs. Governor Jared Polis has said that these types of establishments

will be the last to reopen after being closed due to the pandemic.

However, in Teller County the variance that was approved has allowed local watering holes to let patrons sit at the bar as long as the establishment serves food as well. The governor did say that regulations and rules regarding opening bars and nightclubs statewide would be released soon.

In Teller County, which sports a number of small bars associated with restaurants, many patrons were again returning to their familiar bar chairs.  This is a boon for such places as the Historic Ute Inn, the Crystola Roadhouse and Ralf’s Breakroom.