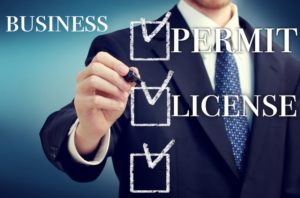 The Woodland Park Downtown Development Authority (DDA) continued its discussion last week regarding the issue of sending a recommendation to city council to reduce or eliminate some fees imposed on businesses.

To expedite this process, the DDA has nominated DDA Board Member Al Born and DDA Treasurer Tanner Coy to collaborate on how to best put together a resolution to send to council.

At issue are the business license fees, lodging taxes and vendors’ fees. The board, in a previous meeting, indicated that current fees are hurting local businesses.

There was little discussion on the lodging tax, which was previously approved by the voters. That issue may be kicked down the road for Born and Coy to hash out.

The vendor fees, however, garnered the most discussion. The vendor fee is money businesses are compensated for in collecting and remitting sales taxes to the state. Woodland Park eliminated the vendor fee in 1996.

The DDA is arguing for the vendor fee to be reinstated. Coy argued that credit card 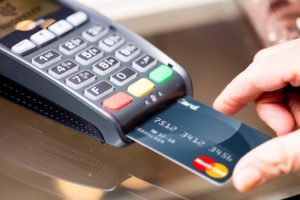 processing by a local business can become a serious drain on profits. He gave an example stating that on a $1000 sale, the credit card company gets, as an example, 3-percent of that sale, but the city still collects tax on the entire $1,000.

The city argues that revenues to the city, and every taxing entity that receives funds from tax revenues, will suffer if the vendor fee is reinstated.

In other DDA news, the board gave an update on the latest project proposed in the Woodland Station area. The DDA’s negotiating committee said the developers continue to push for a 40-foot tall structure on the north end of the property.

The committee also said the developers have suggested the project will be done in three phases. There has still been no hard development plan presented to the DDA or the city. However, the developers are still hoping for a ground-breaking next fall.