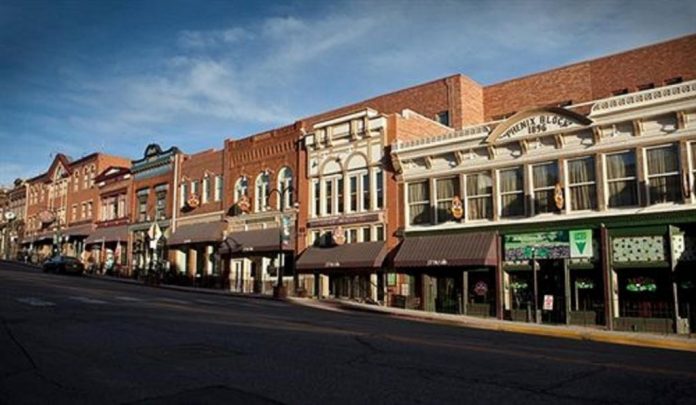 A group of former local politicians and state lawmakers are betting big on the prospects of future growth and prosperity in the Colorado gaming towns, including Cripple Creek.

In fact, their wagers won’t come with any restrictions, helping fuel the push for the gaming communities to become prime destination areas, and even cater to “high rollers” who now prefer trips to Las Vegas.

If enough signatures are obtained by August on a new initiative, and the majority of voters give the okay in November, the stage could be set for no limits, or at the very least

considerably higher restrictions, on single bets in the three gaming communities, and the addition of many more games at the discretion of local casinos. A hefty portion of the extra revenue would support community colleges. Voters in the respective gaming towns could also opt for just expanding the bet limits to a set amount.

“We feel this would really help the economy of Cripple Creek and all the gaming towns,” said former Cripple Creek Mayor Bruce Brown. “This would help bring a different clientele to the town and help the city and the casinos.”

“Voters in these communities should be allowed to decide what is best for them and their economy, including whether they want to change betting limits and add new games,” he added.

Brown and former Colorado Senate President Bill Cadman are two of the leading supporters for Initiative 257 and are pushing to get the proposal on the November 2020 Colorado ballot. If approved, it would allow residents of the three casino towns to decide whether they want to remove the $100 limit on individual wagers and approve new games that aren’t currently allowed. The initiative makes adjustments to a previous gaming expansion measure approved by the voters in 2008.

A public workshop in Cripple Creek has been set for March 18 to further explain the initiative and the campaign. The wording has already been approved.

The next key step involves getting at least 125,000 signatures from registered voters across the state by early August. “That is a lot of signatures.  But I feel confident we can do that. We have gotten a lot of support,” said Brown.

The 257 Initiative Committee must also obtain signatures, representing at least 2 percent of the registered voters in each of Colorado’s 35 Senate districts. If the initiative does gain that support, makes the ballot and gets more than 50 percent of the vote, then starting May 2021 residents of the three casino towns can decide if they want to raise or even get rid of betting limits entirely, and also whether to add new types of games.

Brown credits former state representative Polly Lawrence, who formerly served Teller County, for spearheading the idea. Lawrence is part of the committee. “Polly, who helped us a lot in the past, really got this going,” related the former mayor.

In the last month, the plan has gained much momentum with support from city officials, gaming owners and lawmakers. Brown hopes the upcoming workshop will answer questions from community residents.

The Time Is Right

Brown, who served as mayor for 10 years, knows full well of the financial realities facing Cripple Creek. He contends that the initiative will work well with the town’s new push for 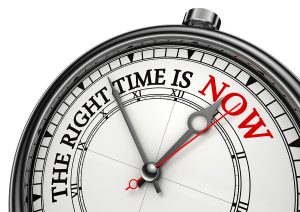 more hotels and amenities, and even mesh well with the addition of sports betting this spring.

Unfortunately, with sports betting, little revenue will come to the city government, noted Brown.  “That could help the casinos and be good for the town, but the city won’t get much of the extra revenue. With this initiative, we can maybe get some of those high rollers and people won’t have to go to Las Vegas for vacations, and can come to Cripple Creek.” Initiative supporters definitely see more high-income travelers and gamblers, who typically go to Vegas and other states, coming to the Creek.

Colorado is one of only two states that has limits on individual bets, note the initiative proponents. The other state with limits is South Dakota, where bets placed in the gambling town of Deadwood can be no more than $1,000. Deadwood was often the model that Cripple Creek tried to emulate when it started limited stakes gaming in Oct. 1991.

“If [the three Colorado casino towns] choose to extend their limits and game options, the modest boost to revenue would be a win-win-win for all the businesses and employees in these small towns, the players who are asking for more gaming options, and the community colleges that receive the taxes,” noted Cadman, according to an article in the Westword newspaper.

Brown is extremely optimistic that the citizens of Cripple Creek will give the okay.

The only potential hurdle is past historic trends.

In 2008, Colorado voters gave the okay for the gaming towns to have 24/7 operations, introduce a few more games, such as roulette and craps, and increase betting limits to $100. Despite high hopes associated with the expansion of gaming, this plan only produced modest gaming revenue increases in Cripple Creek. However, it worked better for Black Hawk, which sports much larger casinos than Cripple Creek. At the time, the industry suffered from the Great Recession and a state-imposed smoking ban.

The initiative proponents, though, believe the latest political bet will work. “We have to keep trying,” said Brown, who notes that gaming in the three towns needs a little push. The initiative supporters note that the face of gaming is changing with the advent of sports betting, approved by the voters last November, and with the push for more hotels and amenities. Cripple Creek has plans for more than $150 million in the form of new casino hotels and related expansions.

The town is also making plans to up the ante for housing and to promote itself more as an outdoor adventure hub. As a result, leaders see a broader clientele coming to Cripple Creek.