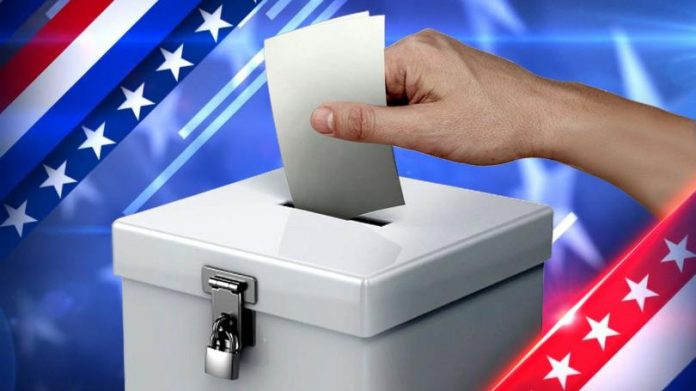 A possible record of four contenders are bolting from the starting gates in the competitive race for mayor in Woodland Park.

And altogether, a total of nine petitions have been turned in and the signatures verified by candidates for four open seats in the municipal election on April 7.

Early last week was the deadline for candidates to file candidate and mayoral petitions for the city’s forthcoming election.

Four candidates are running to fill  Neil Levy’s seat as mayor. Levy has decided not to

seek another term even though he is eligible under term limit regulations. That decision has set the stage for probably the most competitive mayor’s race in recent history.

The candidates for the mayor’s seat are: Kellie Case, Noel Sawyer, Val Carr, and Darwin Naccarato. The city has never sported a mayor’s election with this many candidates in years.

The following is some brief information on the candidates for mayor.

Case was elected to the city council in 2018. She is a real estate professional.  Case also served as the former finance director for the city. In the 2018 election, she received the most votes of any candidate.

Val Carr is the current mayor pro tem. Carr has run for mayor before. In the last election Carr was defeated by Levy for the mayor’s seat by 179 votes. Since Carr’s council seat had not expired, he retained his seat on council and was appointed mayor pro tem.

Naccarato was recently appointed to council to fill retired councilwoman Carrol Harvey’s seat. Naccarato has a long history of community involvement. He served a key leadership role on the Community Investment Fund group, and was appointed to the Historical Preservation Committee and the Parks and Recreation Committee.

The following is some brief information on the council candidates.

Dezellem has been a regular attendee at council meetings. He ran for Harvey’s empty seat on council but was not appointed.

Paul Neal is an Army veteran, having served in the infantry, and previously worked as a chief technologist for Hewlett Packard. Neal was a vocal opponent of the controversial Tamarac manufactured home project. Neal also ran for Harvey’s empty seat but was not appointed.

Jim Pfaff has a long government related resume. According to his Facebook page, Pfaff is chief of staff at the Colorado House of Representatives, and studied political science at Indiana University. According to his Twitter profile, Pfaff is a Jesus follower, former radio talker, liberty lover and former DC Chief of Staff at YALiberty, a youth mobilization group.

Robert Zuluaga is a businessman, entrepreneur, and construction contractor. He studied at the Charis Bible College.

Zuluaga was another candidate for Harvey’s council seat, but was not chosen. Zuluaga often attends council meetings and has spoken during public hearings on a number of subjects.

The Woodland Park Chamber of Commerce has set a candidates’ forum for the evening of March 11 at the Woodland Park Council Chambers.  The upcoming election is being touted as one of the most significant in years by civic leaders.