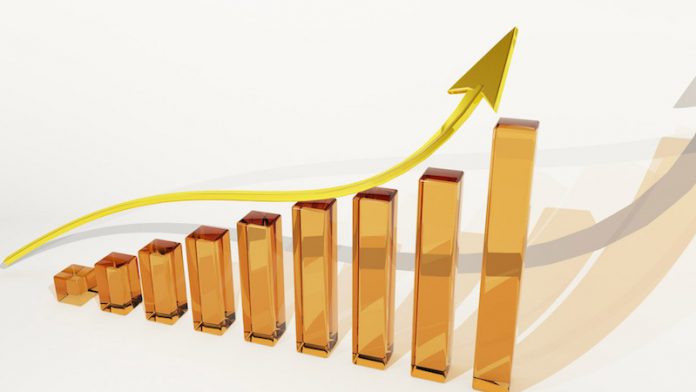 Area Rated by Treasurer as “A Darn Good Investment”

Even with lackluster retail growth in local cities and a few more annual foreclosures, the Teller County economy is booming and still displaying renewed signs of heath.

That was the message of Teller County Treasurer Mark Czelusta and Assessor Colt Simmons during a county commissioners meeting.

Czelusta, who also acts as the public trustee, delivered his annual report to the commissioners last Thursday. He indicated that the county recorded a few more property foreclosures than the previous year, ending with a total of 46. That is a 12.2 percent hike from the previous year.

But he made it clear that times are still booming for Teller, at least from a real estate and tax lien sales perspective. “That is still historically low,” said the treasurer in describing the foreclosure numbers.

And what a difference 10 years can make.

Czelusta described the rough times surrounding the Great Recession of 2009 for the region when Teller was rocked by 307 foreclosures. At the time, the county was regarded as one of the state leaders of foreclosures on a per capita basis. One of the area’s leading banks was threatened with serious action by the Federal Deposit Insurance Corporation.

However, a turning point occurred around 2013 and 2014, when these numbers dramatically decreased

And now, the county only records 46, with the vast majority consisting of vacant lands parcels and residential. “Overall, that is pretty good,” said the treasurer. “The economy is very strong. We are dealing with historically low numbers.”

And out of the annual number of foreclosures, the treasurer noted that nearly half of them were withdrawn prior to the tax lien stage. He said the property owners were able to work out their financial woes with the lien owner or mortgage company. 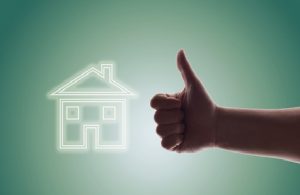 And out of the foreclosures that went to tax liens, Czelusta stated that these were purchased at a combined value of 17 percent above the asking prices. In other words, Teller is receiving premium dollars for defaulted properties.

“That is very unusual,” said the treasurer. He said this ultra-high purchase rate for tax liens is regarded as one of the best in the state.

Although not providing any theories behind this trend, he concluded his report on a bullish note: “Teller County is a darn good investment.”

Teller County Assessor Colt Simmons chimed in and continued to boast of the renewed vigor of Teller’s economy. “The economy is healthy,” said Simmons, who sees this trend continuing for several years. “We are seeing extensive gains (in property values).

Simmons said that in the last six weeks, 100 sales have been recorded, an amount that tops previous years.

Both the assessor and treasurer also made a big plug for their respective staffs.

The commissioners welcomed the positive news.

Commission Vice-chair Bob Campbell, who previously served as treasurer for eight years, said that the role of the treasurer’s office was to act as the third party regarding the foreclosure action. He said the treasurer really couldn’t impact these results.

The commissioners, though, complemented their staff for tightening their belt during the lean years and scrutinizing every cent their department spent.

The latest findings represented another drumbeat for a solid economy, at least when it comes to property values and prospective real estate action. Business vitality is another matter, where signs are quite mixed.

In other county government news, the Teller County Sheriff’s Department landed a $275,000 grant from the El Paso/Teller County 911 Authority Board. The money will go towards personnel expenses for “taking emergency calls and dispatching them appropriately,” according to a grant letter. The grant is part of funding a “safety answering point.”

Under this agreement, the county doesn’t have to foot any extra expenses. Only one catch:  The grant does not guarantee any funding in future years.

Also, the commissioners lauded the fact that with the final ending of the Patrick Frazee trial, the county can proceed with needed work at the courthouse. This work consists of courthouse floor and roof projects.

The courthouse floor work is especially needed, according to county officials. This project was originally slated for completed at the close of 2019. But the Frazee trial produced a different set of reality for the county, with 100-plus people jamming into the facility on a daily basis for weeks.

The new deadline for the courthouse work has been extended until Nov. 20, 2020. The repair work has been contracted with Page Construction, Inc.

Teller County also was subjected to an audit by the Colorado Bureau of Investigation. As a result, the county may have to tighten up some of their fingerprinting policies for certain departments.

In any case, this was regarded as the first CBI audit of Teller County in recent history.