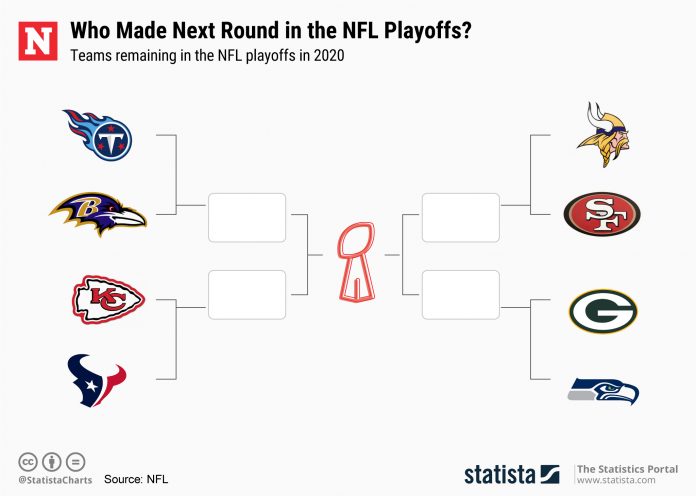 Last week the NFL playoff season kicked off with the Wildcard round. As of now, there are eight teams left to play and only four will be remaining after this Sunday.

It seems though, that during the last few years the teams that earn a bye in the playoffs tend to be the ones that go to the Super Bowl. This year it is safe to say that either one or two of the league’s best four teams will be playing in the big game that is scheduled to take place on February 2 at Hard Rock Stadium in Miami Gardens, FL.

The following is a guide that talks about the NFL’s top four teams in order to help TMJ readers make a good pick for the Super Bowl.

Even though many locals are Bronco fans, the area seems to also have a plethora of football watchers sporting the red and yellow colors of the Denver team’s biggest 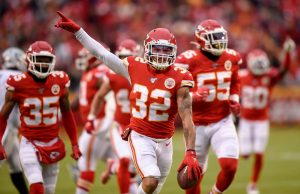 enemy. The Chiefs beat the Broncos during both games played this year and their 11-5 record was good enough to earn the team a division championship title and a first round bye during the 2020 NFL playoffs.

The Chiefs have had a stellar season as they have beat good teams in the AFC including the New England Patriots and the Baltimore Ravens. The Chiefs, though, have lost to other AFC playoff teams including the Tennessee Titans and the Houston Texans.

The Chiefs looked great in the beginning of the year but then had a few rough games in the middle when their star quarterback Patrick Mahomes got injured. However, during the last few games, Mahomes has been back and playing like he wants to make it to the big game. If he stays healthy, he will make the Chiefs a tough team to conquer during the post season.

Kansas City’s passing game is ranked number five across the league with averaging around 280 passing yards per game. However, the team’s defense did not make any of the top five lists.

Many could say that the Ravens have the hottest team in the NFL right now. The franchise had a rough start when they were 2-2 after Week Four but they have since 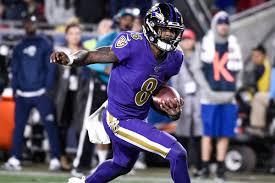 won twelve games in a row. They finished the 2019 season with a 14-2 record and homefield advantage in the AFC.

As of now, the team seems completely unstoppable with Lamar Jackson as their quarterback. And seeing as how the Ravens haven’t lost a match since last September, it is safe to say that they could go all the way. The Ravens though will be challenged as the Patriots and the Chiefs will be looking to steal the AFC championship from them.

After the 2019 regular season, the Ravens have the second best offense in the league by averaging over 400 yards per game. Their passing game did not make the top five list but the team was ranked number one in rushing as they have averaged 206 rushing yards per game. The Ravens are also ranked fourth defensively and they are the fifth best at stopping the run.

The 49ers this year definitely win the award for being the league’s most improved team. Last year, the Niners struggled as they didn’t come anywhere near to making a playoff game with their 5-11 record. 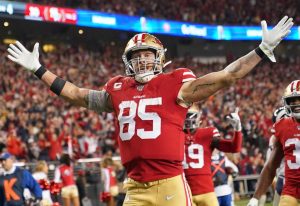 This season though, the team has come out swinging and they went undefeated for the first part of the season. Most of the games they have lost were by small score margins and were decided in the final seconds of the match. During the 49ers’ last five regular-season games, they were all decided by the very last play of the bout.

Many think that since they are a rather young team that isn’t accustomed to being successful that they do not have the depth to make it all the way to the Super Bowl. However, the team has already beat good NFC contending teams like the Green Bay Packers, New Orleans Saints, and the Seattle Seahawks.

Offensively, the 49ers are ranked in fourth place as they have averaged over 380 yards per game. The team’s passing game did not make the league’s top five list but they were ranked second best in rushing when they averaged 144 rushing yards per game this season. The Niners also have the second top defense in the league and were number one when it came to stopping passes.

During the first part of the season, the Packers were not looking like they would become a playoff-worthy team. However, they proved that they could gain 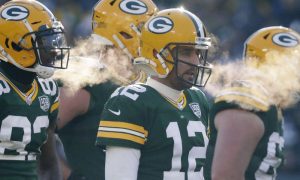 momentum towards the end of the season and they have won their last five games in a row.

The Packers won their division and they came close to getting homefield advantage. But when the 49ers beat the Seahawks during the last week of regular season play, the Packers got stuck with the number two seed but they still earned a bye during the playoffs.

Green Bay quarterback Aaron Rodgers has proved that he can still lead a team to the playoffs and he will be looking for blood during postseason play. During the last game he played against the Detroit Lions, Rodgers proved that he still has what it takes to orchestrate a comeback at the end of the game.

Even though the Packers finished the 2019 season with a nice 13-3 record, the team did not make the top five lists with their offense or defense.