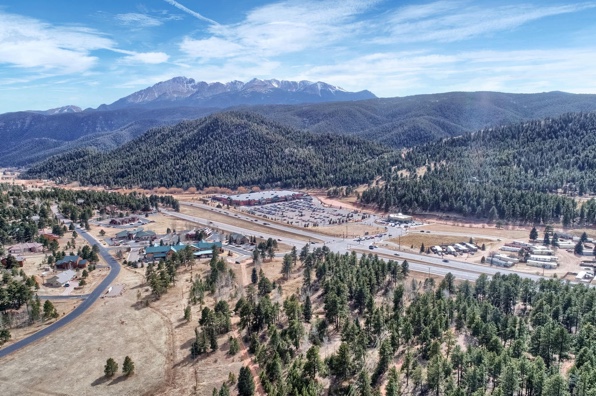 The November 7 regular meeting of the Woodland Park City Council was dominated by two contentious issues involving emergency transportation improvements and the latest fight over a highly contentious multi-use development.

The first big issue facing council was a demand by the Colorado Department of Transportation (CDOT) involving road improvements to Hwy. 67 at the intersections of Tamarac Parkway and Research Drive.

In 1995, the city was granted a permit by CDOT to widen Hwy. 67 and install a bi-directional turn lane at Tamarac Parkway and Research Drive.

When the post office and police operations center were built in 1999, CDOT conducted a traffic survey that concluded the city must make improvements to access the two roads. Over the years the city collected transportation capitol fee from developers in the amount of $68,255 dollars that was earmarked for turn lane improvements.

The city hoped to acquire grant money to help offset the costs of the improvements, but the money never came and the city dropped the ball on following through with the improvements. Now CDOT is demanding the city install the bi-directional turn lanes, or face the prospect of having left turns off of Hwy. 67 northbound to the roads blocked off.

In response to this emergency, the city proposed resolution 850. The resolution stipulates the Village at Tamarac developers will pay an additional $66,182 added on to the $26,818 transportation capital fees required for that project for a total of $93,000 for the improvements. This plan will settle an appeal filed by the developers over certain conditions the city placed on the development. 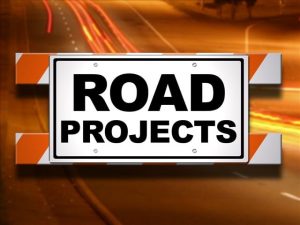 The total cost of the improvements is estimated to be $750,000. The city has collected transportation capitol fees in the amount of $161,255 collected, or will collected, by all the developers in the impacted area including the $93,000 from the Village at Tamarac.

This leaves the city with having to come up with an additional $588,745 to complete the improvements. In order to meet the necessary funds, improvements to city streets scheduled to be done in 2020 will be put off so the city can fund the bi-directional turn lane at those intersections. Those scheduled city street improvements will now be rescheduled for 2021.

This issue brought a flurry of comments from council members. Councilperson Paul Saunier was particularly upset. He scolded the city for dropping the ball on the issue for 25-years. He said, “Twenty-five years is a mighty long time when this was triggered (by (CDOT). Shame on us. And now it’s come to council.” Saunier feels the bi-directional turn lane, which he referred to as a “suicide lane,” is a hazard to public safety.

Others on council feared that the city has no choice in the matter but to approve the resolution. Without the approval, the city would face having left turns northbound on Highway 67 into Tamarac Parkway, and Research Drive closed by (CDOT), which will negatively impact all the businesses in the area.

In the end, council approved the resolution 5-0. Councilperson Hilary LaBarre recused herself from the matter due to her relationship with the Tamarac Village developer Pete LaBarre. 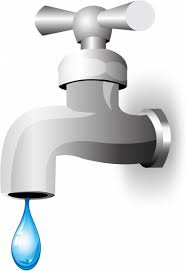 This resolution passed 5-0. Again LaBarre recused herself from this matter.

The next item on the agenda was resolution 848 which was to allocate 53 of the transferred taps to the Village at Tamarac project.

This issue was what most of the large audience came to hear and oppose, as many residents are against this project, dubbed by some as a tacky manufactured housing bid that would destroy the quality of life in the area. Several citizens spoke against granting the taps.

The common theme among those opposed was that the city was inconsistent in representing exactly what zoning the Tamarac project fell under. Resident Joe Fury said, “I’m a little confused. For water tap purposes this project is multi-family. But for modular home purposes it is single family.”

He also took issue with the criteria that allowed the development.

Those who spoke against the allocation hoped the entire development would be sent back to planning.

City Attorney Jason Meyers said it was impossible to send the project back to planning. Moreover, he said that not allowing the allocation of the taps would put the city in legal jeopardy.

Ultimately, the allocation was passed by a vote of 4-1, with Saunier casting the sole no vote.

In a strange occurrence, the entire city council were served subpoenas in a lawsuit brought by citizens over the approval of the Village at Tamarac project. TMJ News will follow up on this issue as it unfolds.