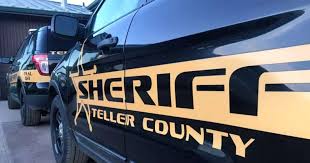 Now that the holidays are almost here, local law enforcement agencies like to remind citizens that area police and sheriff officers can help watch your homes while you and your family go away on vacation, or take a small getaway.

That’s a big plus for local residents, who don’t have to rely on neighbors to take a regular look at their place, giving them a needed peace of mind.

The Teller and El Paso County Sheriff offices, the Woodland Park Police Department and Green Mountain Falls Marshal’s Offices have programs in place where they can send officers to your property to check on your home while you are gone.

According to Woodland Park Police Commander Ryan Holzwarth, the House Watch program in Woodland Park has been established for quite some time but it is recently gaining more popularity. He said that it used to be known just by word of mouth, but now that more people know about it, the list is growing in size. 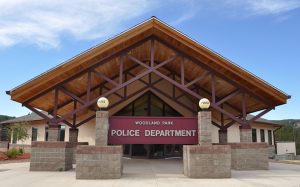 As part of the program, patrol officers make it a point to check on houses on the list during their normal patrols. He also said that the house watch program can be used in other situations.

“We also do it sometimes too if someone encounters a scary situation where something happened and they are waiting on a trial or something like that,” Holzwarth said. “We can put their house on a house watch and come and check on them too.” 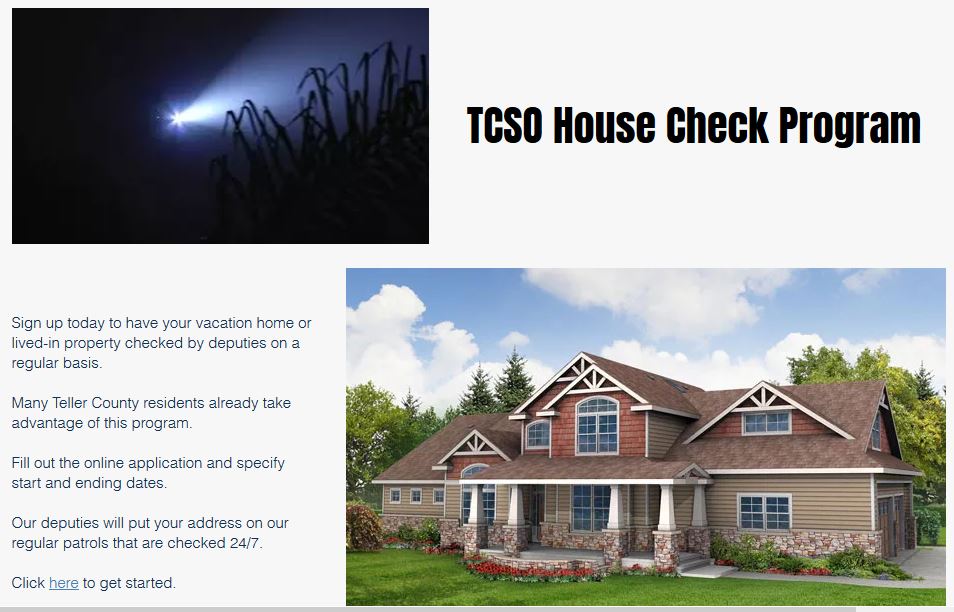 specific house watch number. That way when anything is conducted on the property it gets recorded by dispatch.

“So if something happened, let’s say we were at house watch 2 and then we leave and then we come back two hours later and that house got broken into, then we know that we were there two hours ago and everything was fine,” Holzwarth said. “What the officers do is pull up and get out of their vehicle and walk the residence to check windows and doors making sure everything is sealed. And if they find anything open they will call the homeowner on the list and make sure everything is ok.”

For those who live outside of Woodland Park’s city limits, the Teller County has also had a similar program in place for several years. According to Teller County Sheriff Commander Greg Couch, the county’s house watch list was recently put on their website in 2017.

To partake in this program, Teller residents just have to go on the sheriff office’s website and fill out the form online, according to Couch. Once they enter their address and any additional needed information, the list gets sent directly to the sheriff’s office’s dispatch department.

Then, the commander said that their deputies will go and check on the houses as a part of their routine patrols. “The list is maintained and passed on from shift to shift so that everybody is aware that somebody might be gone for a while,” Couch said. “The more information we get on those like, ‘hey this vehicle will be sitting in the driveway,’ or ‘there should be no vehicles in the driveway,’ and things like that when they have time to fill out the request form, the better.”

The commander also said that once a house is on the list, it is noted on the dispatch computer system that they are out of town. “There are flags in the dispatch system that tells us, ‘hey these people are out of town,’ and then on the request form itself, it has emergency contact information in case we need to get a hold of somebody,” Couch said.

The commander urges anyone who would like to utilize these services to apply by using their website at tellercountysheriff.com. The website also offers a similar request form for people to fill out regarding areas deputies need to watch for speeding and traffic violations.

“We are not going to go sit in the driveway 24/7, but we are going to do normal and random checks on it just so if there is something going on we will be able to discover it or interrupt it, that’s our goal,” Couch explained.

For those who live outside of Teller County the El Paso County Sheriff’s Office also offers a house watch service for those wishing to leave town through their Neighborhood Watch program. El Paso County residents who wish to notify law enforcement while they leave town can sign up for the county’s vacation watch program by visiting their website at epcsheriffsoffice.com.  Green Mountain Falls also has a neighborhood watch program, orchestrated by Marshal Virgil Hodges. For more information, call town hall at 719-684-9414.