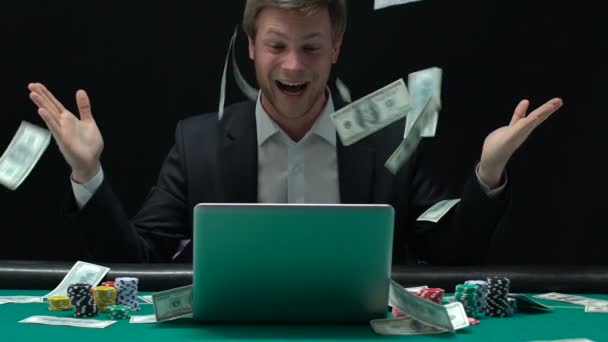 If you want to make any forthcoming bets since we are a gambling-friendly area, please don’t hedge any wagers on the Denver Broncos, or for that matter, the New York Yankees.

But when it comes to politics, you are quite safe betting on the prospects of sports betting in Colorado and Cripple Creek, and the continued dominance of the Democratic Party at the state level. However, with a forthcoming election in 2020, the political partisan gamesmanship may ease up somewhat.

Still, Cripple Creek and Teller County leaders need to keep up their guard. Otherwise, their constituents and business owners could get invaded by new rules and requirements, especially regarding such issues as trash recycling, pro-green regulations and minimum wage standards. 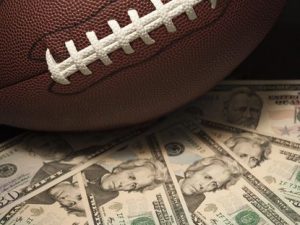 These are some of the comments echoed by the city of Cripple Creek’s head lobbyist, Solomon Malick of the Peak Government Affairs group, who appeared before the city council last week.

“I am optimistic,” said Malick, regarding the prospects of Proposition DD (the state sports betting question) receiving voter approval in November. If this question passes, and voters in Cripple Creek okay question 2C, then the town could bustle with a new form of betting at local casinos, in the form of profession sports wagering. This is an activity formerly reserved for establishments in Las Vegas and Nevada.

“We want it,” said Malick, who played a key lobbying role in getting the measure placed on the ballot, and restricting future sports betting to the casinos in Cripple Creek, Black Hawk ad Central City.

Malick gave a bullish account of the prospects of sports betting getting approved in the Nov. 5 vote He said preliminary poll numbers show the issue is doing well.  However, in response to a question by the city council, Malick made it clear that if local voters in any of the gaming towns, including Cripple Creek, say no, it will not occur in that particular area. “You have to vote on it,” said Malick. .

As for other political odds, the lobbyist told the council that they must prepare for the Democrats keeping their majority in the state House, Senate and the governor’s office. This could mean more rules and regulations and legislation that some interpret as anti-business, warned Malick.

For example, the Dems are taking the task of recycling extremely serious, with new rules that could prohibit a bar or restaurant from continuing in business, if they don’t have a designated recycling operation in place. This could be tough in many cities in Teller County, where the municipalities have no set recycling hubs established. “This is a big thing for Teller County,” said Malick.

Tougher rules also could be enacted against the use of plastic products.

He also mentioned minimum wage standards as another hot issue and expects stricter rules for certain contractors, such as plumbers.

On the upside, he predicted that the Dems’ campaign for oil and gas restrictions taking a slight breather. “They are cooling their heels on this,” said the lobbyist. “The polarization has calmed somewhat.”

Still, the lobbyist contends that the state Dems, who often view Creek gaming with skeptical eyes, are quite confident of achieving their objectives regarding pro-green policies. He also said they are reaping the benefits of more state-wide sentiments against President Donald Trump in Colorado. “The Democrats are feeling pretty good,” said Malick.

As a result, he stressed the importance of Cripple Creek and Teller County keeping a high profile on the state radar. “We can’t let our guard down, as they will take advantage of it,” warned the lobbyist.

Tourism Down In The Pikes Peak Region

In other Cripple Creek news, the council heard a report from Michelle Rozelle, the city’s heritage tourism director.

Rozell told elected leaders that tourism was down across the region last summer. Still, she expressed much optimism, noting the growing interest in local historic attractions. “We had a spectacular year,” said Rozell.

As for the decline in tourism in the region, Rozell attributed this trend to the I-25 Gap construction project, between Castle Rock and Monument, which has created many delays. Also, the lengthy wet spring had an impact, noted Rozell.

For next year, the heritage tourism director hopes to work more with the Pikes Peak Attractions group and the visitor center in Colorado Springs. In addition, she cited the importance of working on establishing a recycling center or possible area to fulfill the  desires of the growing flock of millennial visitors. Plus, she stressed the importance of having more “community buy-in” with the programs and amenities offered by the heritage center.

As part of this latter effort, her department hopes to work with the newly formed marketing steering committee.