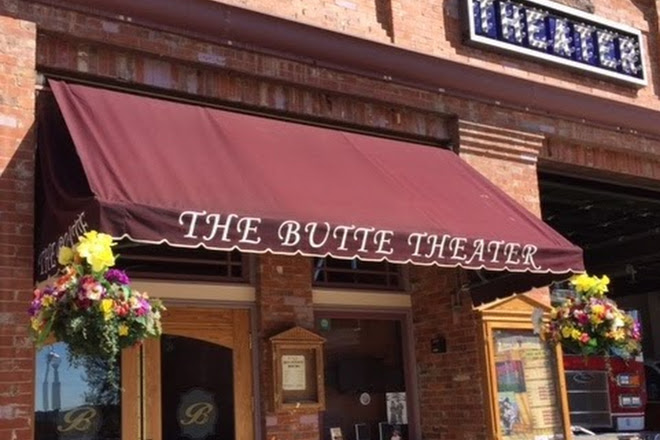 The city of Cripple Creek plans to finalize a new contract with the Thin Air Theatre Company (TATC) for the 2020 season in early October.

And as part of the deal, the door will remain open for long-time veteran actor Mel Moser, the current manager of the Butte Theater, to return to the stage for certain celebratory roles, and for a familiar theater company to command main stage attention again. Plus, this would put the final touches on the city’s divorce from the nonprofit Butte Theater Foundation.

That’s according to Cripple Creek City Administrator Mark Campbell, in discussing the new changes in the operations of the Butte Theater. These resulted in the termination of the lease and fiscal contract with the Butte Theater Foundation group for next year. He said the city council would most likely approve these proposed contracts in October.

The recent announced changes, though, have ignited much debate among community members and residents, with questions raised about the latest turn of events and the way it was handled. Others, though, were happy about the final result.

However, city officials say their action was prompted by fiscal concerns and accountability over using city grant funds, especially those involving historic preservation monies.  According to statements on their web site, the city opted to get rid of the “middle man” to reduce expenses.

Although nothing has been finalized, Campbell hinted that the future contract with TATC would mirror what was done in the past, when the city gave the group a set amount annually for doing and performing shows, and then the city kept all ticket proceeds and additional revenues generated. Under the arrangement with the Foundation for the last several years, the city annually gave the group $280,000, of which $200,000 was paid back; and the Foundation kept all money generated from ticket proceeds, grants and so forth. In many ways, the Foundation strived to make theater more self-sufficient at the Butte, with less involvement from the city.

This approach, though, clashed with members of the city council. 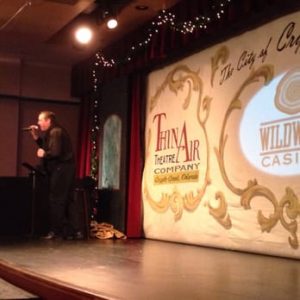 The big question hinges on the status of a major expansion bid considered by the Foundation, calling for the addition of a new lounge/lobby area, an added spot for entertainment, display exhibits, art galleries and much more. It would include an expansion into the Star and Horseshoe buildings, and was entitled the West End Performing Arts Complex. According to Emily Andrews, executive director of the Foundation, the group had a proposed sales contract with the owners of the Star building for the first phase of the expansion.

“That is really up to the Foundation,” said Campbell, in describing this expansion bid. “We were never involved in any of this.”

But without future access to the Butte Theater, the status of this real estate deal appears in limbo.  The Foundation isn’t going away, but it can’t deal with the city of Cripple Creek anymore.

“We’ve had a few misunderstandings with the city as the Foundation grows,” said Andrews, according to a report in The (Colorado Springs) Gazette. “Naturally, the relationship has to evolve. We just thought of them as misunderstandings, like contract wording.”

Andrews addressed the council in a recent meeting. But at the time, no concerns were publicly raised.

Campbell said the city may explore certain aspects of the Foundation’s expansion plans, but said the city couldn’t make any commitments.

The city has maintained that the reason it cut ties with the Foundation dealt with money, and the group’s inability to cuts costs. Plus, officials said many residents lauded the TATC group and the quality of their shows. With TATC taking over the shows again next year, more emphasis may occur on doing more shows that reflect the district’s rich history.