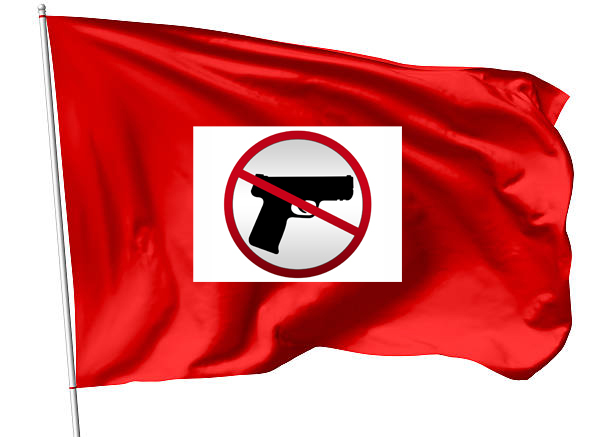 Battle Lines Could Be Drawn Over Gun Rights Across Colorado

Teller Sheriff authorities, and those in many rural areas, say they are prepared to go to jail to protect the constitutional rights of residents, especially Second Amendment gun ownership rights, at all costs.

In fact, gun rights could once again hit the center stage in the forthcoming legislative session, based on comments made by Colorado elected leaders that clash with many officials in rural areas.

One of the issues sparking a square off between sheriff authorities and Colorado lawmakers deals with the controversial Red Flag law, referred to as the Extreme Risk Protection Order, that temporarily takes weapons out of the hands of those deemed unstable, or who may pose a risk to themselves and others.

Last week, in a forum in the Pikes Peak region, Weiser came out swinging by strongly defending this law, dubbing it as a common sense measure. He received a loud applause from a highly Democratic audience at The Pinery at the Hill. “It turns my stomach,” blasted the attorney general, in regards to the opposition to this law, implemented in Colorado and 16 other states and the District of Columbia.

“It is a common sense measure. One of every 10 of these (cases) goes to save a life,” said Weiser.

He said authorities of other states, where Red Flag laws have been implemented have seen no problems with this legislation.

Moreover, he described gun-related violence as one of the biggest “public health challenges of our time.”

“The protection is for all of us,” said Weiser. “We can save lives.” Moreover, the attorney general contends this measure can play a big role in preventing suicides. 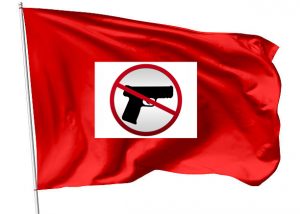 Those are fighting words, though, for many sheriff authorities throughout rural parts of the state, and in Teller and El Paso counties. Many areas have adopted Second Amendment sanctuary zones, and have indicated they will not enforce court-mandated Red Flag law orders, with law offices say they plan to go to jail if necessary.

Other counties, such as Teller, have issued a resolution in stern opposition to this law, but have fallen short of proclaiming themselves as off-limits for Red Flag law enforcement. Teller County Sheriff Jason Mikesell has indicated that their agency plans to review these orders on a case-by-case basis.

Ultimately, they are hoping the Red Flag law gets trounced in court, as the measure has prompted legal challenges.

Representatives of local gun clubs and shops have also blasted the Red Flag law, saying guns aren’t the villains depicted by the media.

Weiser didn’t elaborate on this opposition from rural parts of Colorado as last week’s forum, but contended that regardless of big political guns blazing from certain parts of the state, he is a big supporter of the Red-Flag law.

His support, though, wasn’t as strong for other Democratic-friendly issues, such as battling the Taxpayer Bill of Rights. Portions of this law are under attack for their constitutionality.

But when it comes to legal showdown, Weiser said he would be forced to defend TABOR. “Whether people like it or not, TABOR is the law in Colorado, which means it’s my job to defend that law.”

Another issue he took the Fifth on deals with the shooting of a 19-year-old African-American man in Colorado Springs by the police. The death of De’von Bailey, a suspect in an armed robbery, was shot by a Colorado Springs police officers as he turned to run from authorities, who were preparing to pat him down for weapons. Officers, said they fired when they saw him reach for his waistband.

Weiser was pushed by many protesters of the police department last week to take action. But he cautioned that his hands are tied legally, and he can’t do an independent investigation, unless he is ordered by the governor.

He also vowed to tackle the opioid crisis gripping the state and to aggressively go after the drug suppliers. “We got an epidemic,” said the attorney general.

The attorney general, who was elected in the election of 2019, stated that he wants to pursue more laws that emphasize treatment, rather than incarceration.