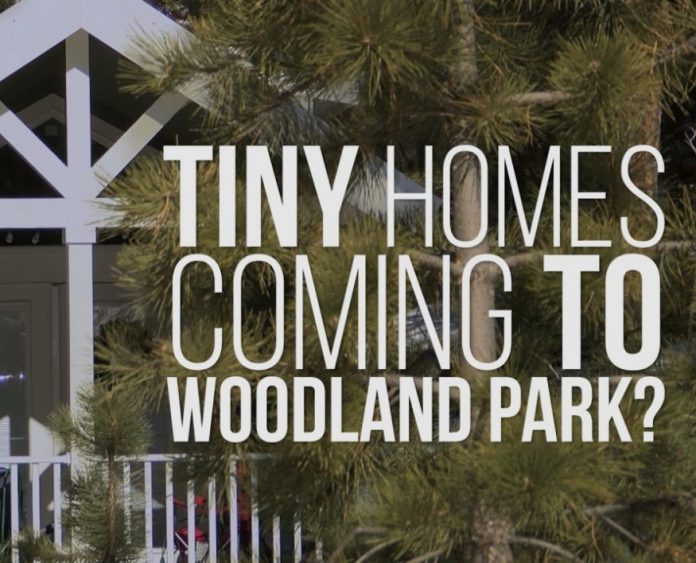 The push for more affordable housing in Woodland Park, even if it involves manufactured home units, leaped a huge hurdle last week.

But questions still remain regarding the fate of a controversial  project in the Tamarc subdivision, which  has stirred much opposition among neighboring residents.

The heated battle between the opponents of the manufactured home project, known as the Village at Tamarac, and the developers, went before the city’s Board of Adjustment (BOA) group. After an emotional back and forth, which lasted more than six hours between the two parties, the board affirmed the developer’s right to proceed with the project.

The meeting began with a reading of the opponents’ complaints and the laying down of ground rules by BOA chairperson Louis Ramon. Ramon warned the standing room-only crowd, which consisted of mainly opponents of the project, not to interrupt, boo, jeer, or cheer remarks by the presenters. That warning fell on deaf ears as the proceedings were often interrupted by groans and loud murmurings from the crowd, and questions posed to the board that were out of order.

First to give testimony were the key representatives of the opposing residents, Maria Sinel and Valerie Lundy. The two women presented a detailed report of their objections.

They cited what they believed were errors in the city’s process, violations of the city’s comprehensive plan, the detrimental impact of the project on property values, the project being out of character with surrounding development, and discrepancies in the city codes. They also attacked the developer, Pete LaBarre for the history of his previous projects and his failure to maintain his existing properties, including the trailer park near Safeway and his Peak View mobile home property. 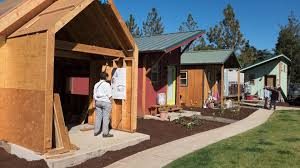 The opponents’ often referred to the homes as trailers, which prompted a long discussion on the definition of what is a trailer and what is a manufactured home.

In summation of the appellant’s testimony, Lundy cited what she believed to be four places in the code where errors had been made, and called for the board to reverse the approval of the project.

Riley then went on to address the group’s 10 major objections to the project.

More importantly, Riley stressed that the project in question is a permitted use under the current city code. This was the determining factor in the board’s decision to affirm the project.

Public Comments Get Lively and Extensive

When the floor was open to public comment, there were 37 people signed up to speak against the project. Chuck Gallagher was the first to speak. Gallagher spoke to the issue of the project supposedly being an affordable housing project.

He said he was interested in buying one of the units until he went to Park State Bank to discuss financing. He said he was told by the bank that with a down payment of $15,000, his mortgage payment would be $1300 a month. He added that with the lot rental of $700, his monthly payment would be $2,000 a month. Gallagher also noted that the bank would not offer a traditional 30-year mortgage, but would only offer a 5-year note.

In essence, Gallagher believes that these proposed homes are not affordable.

As Gallagher’s talk went well past the allotted 2 minutes, one by one others who were signed up to speak, yielded their time to him so he could complete his presentation.

Several of the following speakers spoke of the same objections that the project opponents outlined in their appeal, and some insisted the board put the project on hold until a review of the code is undertaken by the planning commission.

When the testimony on both sides was complete, the board went into deliberation. Board members Jerry Smith and Randy Carlson called for more time to review the appellant’s subject matter, but the rest of the board was anxious to make a decision. Carlson went so far as to make a motion to deny the approval, but failed to get a second.

As deliberations continued t,he board eventually called for a vote. Oddly enough, the first vote was three to two to deny the project. Ramon then called for a brief break and when the board reconvened, they decided to hold a second vote. This time Board Member Lois DeVaux was convinced that the BOA was bound to approve the project because the existing code allowed for such a development. She changed her vote this time and the project was affirmed by a vote of 3-2.. Both Smith and Carlson maintained their vote against the project.