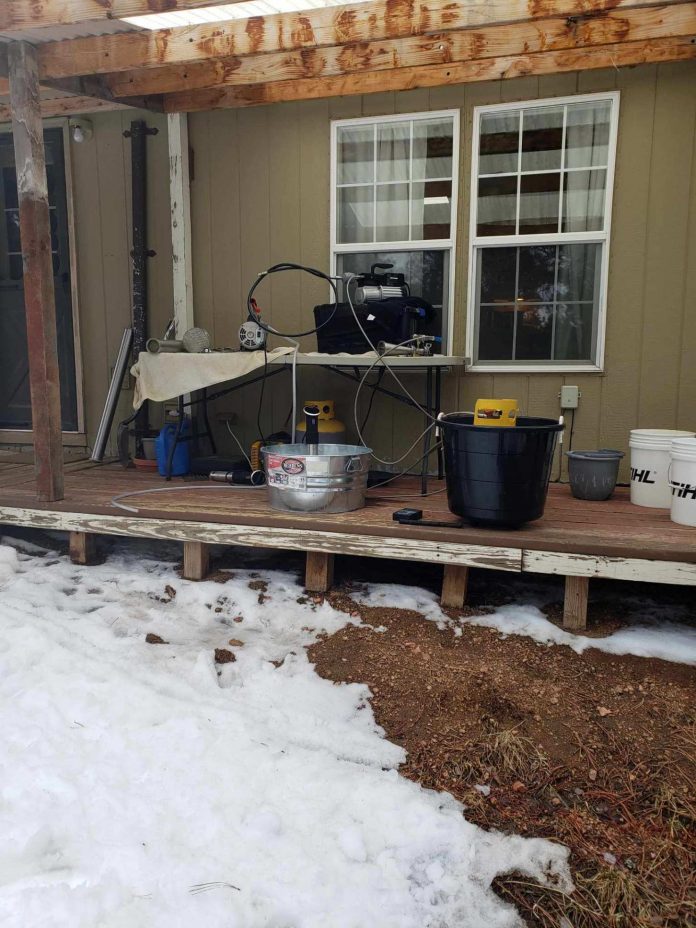 This reality hit home again as last week local authorities received a call confirming there was an injured snowboarder on Pikes Peak. According to the El Paso County Search and Rescue, they responded to the call at around 3 p.m.

Despite the efforts of the rescue teams, the mountain took another life this year as a Colorado man who was the founder and CEO of a clothing brand called “Conquered Peaks” died on his last backcountry snowboarding adventure. The 24-year-old Colorado Springs resident and entrepreneur, Tucker Shrivers, lost his life while living out his dream snowboarding down a coulier east of Little Italy on the eastern face of America’s Mountain above Glen Cove. 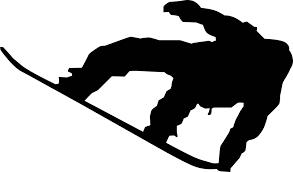 The search and rescue team was able to evacuate Shrivers from the mountain, but after he left the fourteener, it was announced that he was deceased. Although no details of the exact cause of death has been reported, the operations director of El Paso County Search and Rescue Patrick Kerscher, said that the avid outdoorsman’s helmet was punctured hinting that Shrivers’ death was the result of a head injury.

Sections of Pikes Peak Hwy., near Devil’s Playground, are infamous attractions for expert skiers and snowboarders this time of year. However, skiing or snowboarding off the trails in the high mountain country has always posed great risks, with a detailed list of tragic accidents. In 2017, Colorado Springs resident Rachel A. Dewey died while skiing in an area known as Little Italy Couloir near Glen Cove on Pikes Peak. Dewey was considered an expert skier.

In a recent article in TMJ, entitled “Spring Guide to Terror Skiing,” downhill excursions down Pikes Peak were rated as some of the extreme ski/snowboarding outings in the state. This off the beaten path activity is not condoned or encouraged by the owners/operators of the area, the United States Forest Service and  Colorado Springs Utilities. It is a “ski at your own risk” netherworld. In the spring, the area is frequented by many outdoor, adventure hounds and ski/snowboard and  telemark/cross country fanatics in the spring, many of whom partake in this activity in groups

The area is also used for avalanche training by search and rescue units.

The Little Italy section, located near the Devil’s Playground turnoff, has snagged a growing number of fatalities and major accidents in recent years. It is estimated that at least four people now have died in recent years, and a local news producer suffered brain damage from a tragic fall. Still, authorities have no plans to ban skiing at Pikes Peak, which once sported a small ski area. Pursuits to possibly re-establish a ski area near Pikes Peak have been proposed, but never materialized.