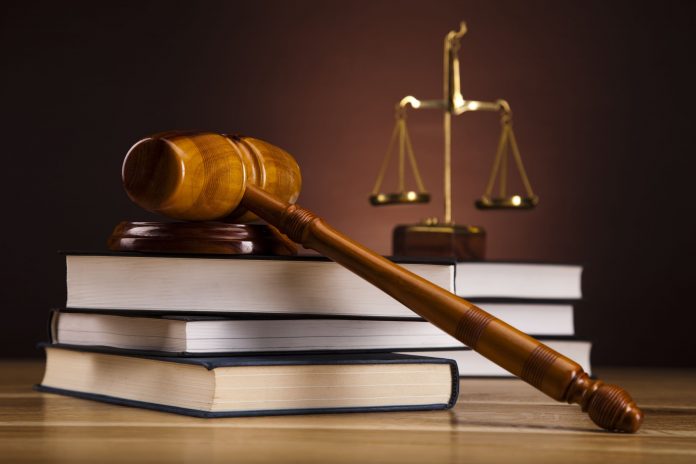 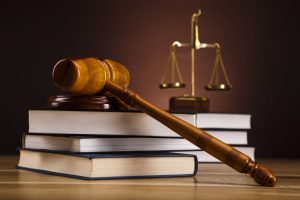 TMJ News sat down recently with Jason Meyers, the  new in-house city attorney for Woodland Park to get an idea of his role in city government, and discuss his background and views.

The city’s head legal chief also outlined the benefits of the town’s new direction that departs from Woodland Park’s  practices in recent years.

Meyers has an extensive legal background.

Meyers received a bachelor’s degree in business management and finance from BYU, Idaho, and a Juris Doctorate from the University of Denver.

He is currently living in a rental in the Westwood Lakes area but plans to buy or build a home sometime in the near future. His wife and kids still live in Fort Morgan, but they plan to move to the city
after the school year ends in Fort Morgan this May. He has four children.

During his three-year tenure in Fort Morgan, Meyers served as “in house” attorney. This is a similar legal role he will play in Woodland Park with his new position.

Some civic leaders and local government observers have questioned the idea of having a full time attorney for a city this size. Fort Morgan’s population is about 12,500, while Woodland Park’s population is around 7,200, as of the last census. For the last several decades, Woodland Park has operated its legal operations through having attorneys on a retainer basis, with payments  made based on hourly fees and for handling specific cases. Most of their past attorneys in recent years have represented law firms in Colorado Springs and Denver.

Meyers explained the pros of having an in-house attorney. “You have immediate access to every issue, whether it’s big or small. You don’t have to have a staff meeting to make a determination
whether something is worthy of spending the money on, at $200 or $300 an hour.”

This new approach is heavily favored by the city council and by City Manager Darrin Tangeman.

On the other side of the spectrum, the  new city attorney noted that having an outside firm as legal representatives does offer an entity an entire staff of attorneys. Woodland Park won’t have that advantage with their new approach.

Meyers is keeping busy in his new job acquainting himself with city inner workings. He said, “I’m also interviewing contracts, drafting agreements. There are always ongoing issues and issues that were prior to my tenure here to make sure I’m up to speed on those.”

One of those involves a lawsuit against the city filed by Bad Rock Automotive, which questions the city’s right to require a business to pay fees in lieu of constructing curb, sidewalk, and gutter at their
location. On that issue, Meyers said, “I’m familiar with the issue, but I haven’t gotten into that a bunch yet.”

Meyers said he applied for the position in Woodland Park for a variety of reasons. He said, “Fort Morgan is an industrial community. My kids have allergies, myself included. I was looking at the nice clean air
here. That was part of it. This is also a hair closer to my family who lives in Centennial.”

Mayor Pro Tem Lisa Northrup said she doesn’t speak for the city council entirely, but said she was sorry to see him go. She said, “As long as I’ve been on council, he’s done a fabulous job and will
continue to do a fabulous job I’m sure in the community he’s going to.” She added, “It’s definitely a big loss. The city is losing an exceptional attorney. He’s done a fantastic job within his tenure working for the city of Fort Morgan. It’s definitely sad to see him go.”

Shaver and Northrup both emphasized that they understood that an individual has to follow a better opportunity elsewhere.