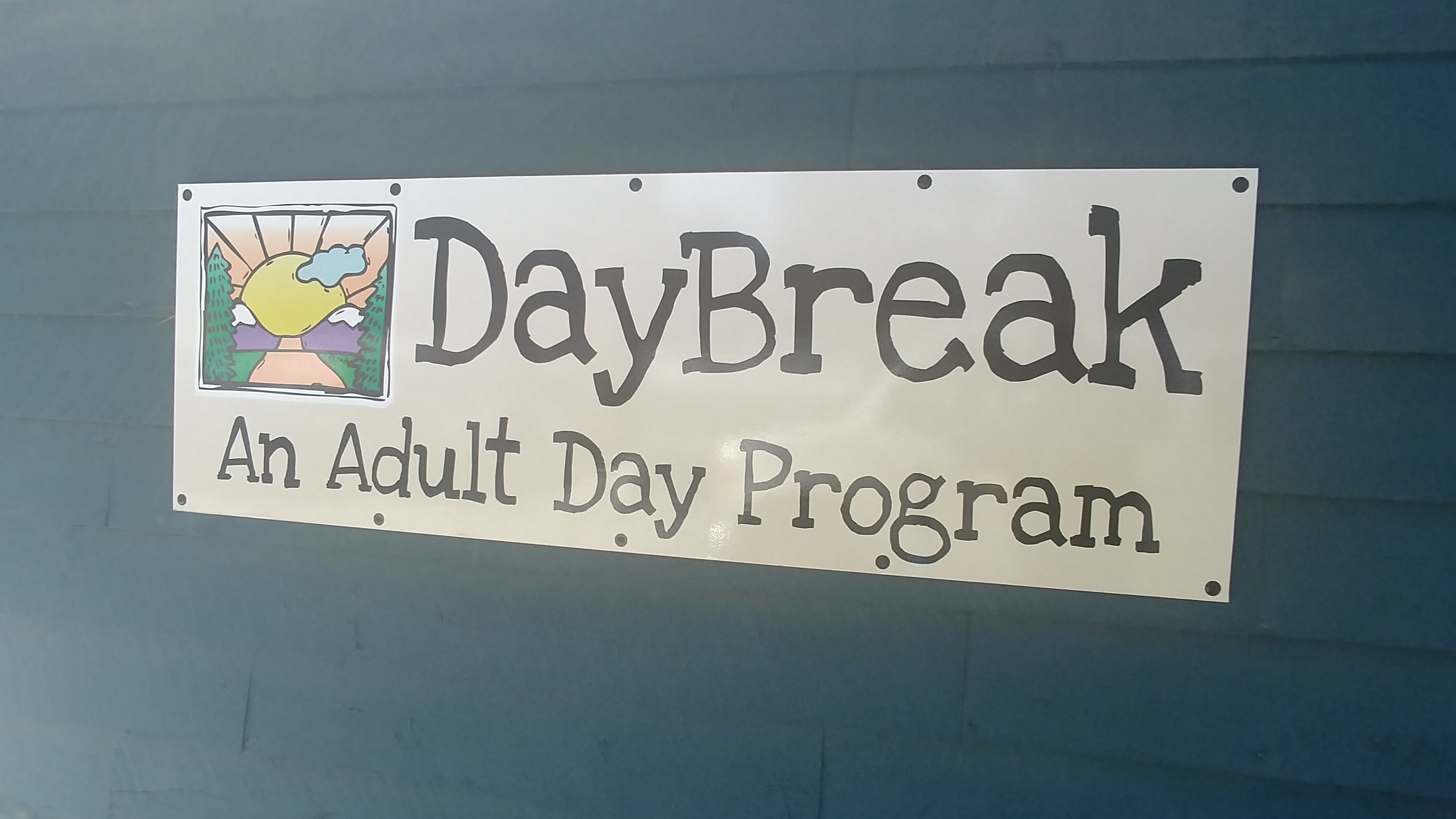 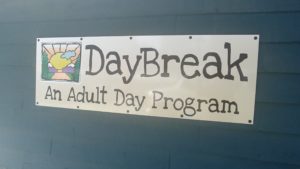 Daybreak Adult Day Care started as a local non-profit in 2015, and the demand for their services has forced the organization to relocate to a bigger and better location.

Daybreak’s Executive Director, Paula Levy, started the organization after she saw a need in the community and made the decision to follow her passion of working with people who suffer from ailments such as alzheimer’s and dementia. For several years, Levy had volunteered in the community and hosted a support group for caregivers that were taking care of loved ones who suffered from brain diseases.

When the Levy family moved to Woodland Park in 1999, the director followed her passion of working with senior citizens and their families by starting up the support group that still meets today. “It was a perfect thing for me to do to keep my hand in the work that I love,” Levy said.

After working with caregivers locally for over a decade, Levy noticed that many of the people she worked with barely had the time to leave their loved ones to come to a meeting for an hour. She said that many of the caregivers would neglect themselves in order to continue providing care for their ailing family members or friends. 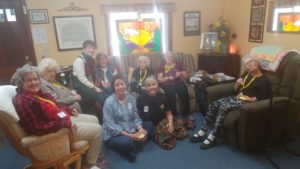 “I have been doing this for 30 years and I have seen a number of caregivers die taking care of their loved ones because they haven’t taken the time to go to their own doctor’s appointments, to take a break or to get a good afternoon’s sleep so they don’t burn themselves out. So many of our caregivers are sleeping with one eye open because their loved ones are not sleeping through the night so they can’t sleep through the night,” Levy said.

After seeing the need time and time again, Levy decided to open up an adult daycare location designed to give caretakers a break from the duties of caring for their loved ones. In May 2015, Levy opened the doors to Daybreak and the response has been overwhelming.

The organization is open five days a week, and they offer a place for people who need a caregiver so that family members or friends watching over them can take a break. Their mission states, “DayBreak offers the at-home, 24/7 caregiver respite while providing meaningful activities and social interaction for their loved ones – preventing a premature nursing home placement.” The adult day care offers several activities for the attendees and collaborates with other local nonprofit organizations.

Residents at DayBreak get to enjoy activities such as musical performances and local events. The seniors collaborate with local schools and child daycares in the area. The organization also gets their attendees involved in volunteering for the community. DayBreak does helpful chores, such as preparing gift bags for local events,  and bakes goodies for fundraisers.

Ever since it opened, the daycare has even attracted people outside of Teller County. According to Levy, the organization has had residents that came to DayBreak from both El Paso and Park Counties. She said that she even had one resident who moved with their family to Evergreen, but still returned to DayBreak on a regular basis to socialize and participate in activities.

At its current location, DayBreak can only hold five people at a time, and they are often full. The organization has seen the need to grow and recently decided upon a new location to establish a new home.

This June, DayBreak hopes to reopen in the building that is now Preschool In The Pines located on Lake and West Street in Woodland Park.

Levy believes that the new location will provide a better atmosphere and will be more convenient for DayBreak attendees She said that the bigger building will allow the organization to take care of up to 15 residents. Levy said that, in the meantime, much remodeling work will be completed including removing toilets designed for small children.

The preschool, in turn, will most likely be relocating to a church. Levy says that DayBreak will continue its relationship with the preschool and continue to collaborate with them. Levy said that once they entered their new building for the first time, they noticed a painting on the wall of a sun that closely resembles DayBreak’s logo. The team took this as a sign that the relocation was “meant to be.”