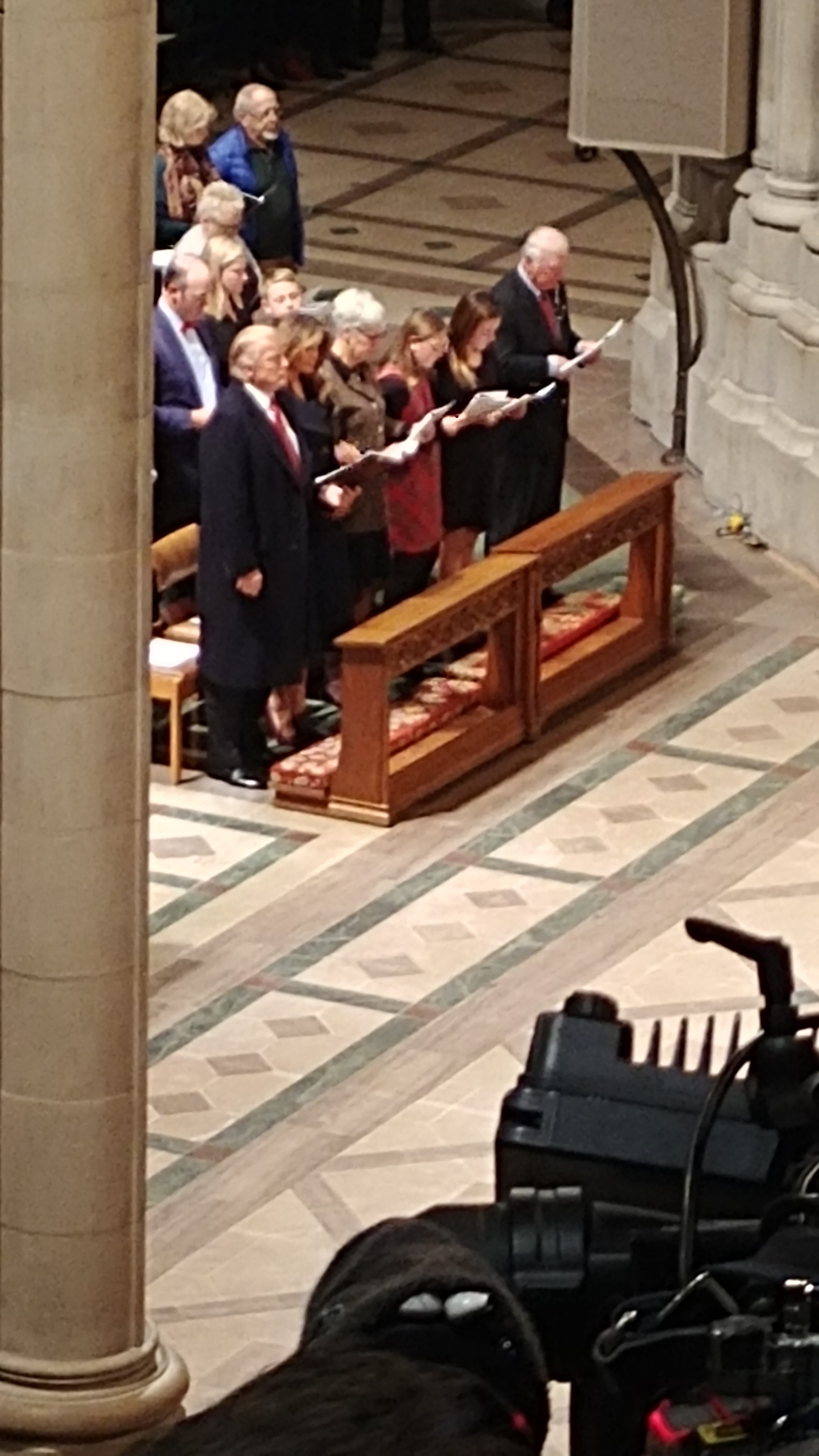 On Friday, December 21, the federal government came to yet another budget standstill with a partial shutdown, impacting a portion of national government programs.

Although the effects locally haven’t hit home much yet, that scenario could change if the shutdown continues. At least for now, federally funded entities in the region have ceased their operations until the politicians at the federal level reach an agreement.

Before the deadline, President Donald Trump had announced on public television that he would let the government shutdown if he did not get approval by Congress for $5 billion towards building a border wall. When the deadline approached, Congress would not budge and kept their offer at $1.6 billion for border security.

Once the government shut down the Democratic Party dropped their offer down to $1.3 billion. The Trump Administration has come down from their $5 billion mark, but the two sides have yet to come to an agreement that will put federal agencies back into commission

According to multiple news sources, most of the federal government’s budget was already approved and the shutdown has only affected about 25 percent of government programs.

However, the exact departments that are currently shutdown are rather unclear, and this is causing a growing level of angst among social security recipients and those who receive government funds.

It is known that the government shutdown is expected to affect hundreds of thousands of federal workers across the country. Many of them are on furlough without pay, whereas others are still working without getting paid temporarily until the shutdown gets figured out.

Federal contractors, for right now, including those in Teller County and the Pikes Peak region, are out of luck. They won’t receive any compensation, and may not get back pay.

The cease in government funding has caused the shutdown of nine federal departments and has caused problems with others. The agencies that have been closed include the departments of Justice, Agriculture, and Homeland Security. Since thousands of jobs have been furloughed, it is expected that a significant amount of the country’s national parks and monuments will be closed.

The Internal Revenue Service has also been experiencing some inconvenience due to the shutdown.

So, basically, this means that the national monument is not currently open for visitors and that all of the events they had scheduled for the next month or two are canceled until further notice or until the federal government comes to an agreement. That comes as a blow to the Fossil Beds, as the Monument does quite a few programs in the winter.

These cancellations include the National Monument’s calendar of activities scheduled for January. So, now the Night Sky program and the winter track detectives that were scheduled for this month are not expected to occur If the government shutdown gets resolved out by Jan. 21 the Monument offers a free day for the Martin Luther King Jr. Day holiday. But if the federal shutdown continues through the month of January, that free access day will be canceled as well.

Big national parks, such as Rocky Mountain National Park, are open on a very limited basis. The Rocky Mountain Park’s Visitor Center is shut and many roads in the park are closed.

The shutdown also could impact the maintenance of certain forest service areas, and even possibly the access to these spots.

As for other main recreation hubs in the Teller High Country, they should remain open with little interference from the shutdown. A manager for the Rocky Mountain Recreational Company, which oversees Manitou Lake and Rampart Reservoir, stated that the shutdown won’t impact their operations since they have a private contract with the government. And on Christmas Day, Manitou Lake was bustling with hikers and ice fishing buffs, with recreation-goers showing little concern about the failings of Uncle Sam.

Other recreational hotspots, such as Muller State Park, aren’t affected.

The only other local influence has to do with the U.S. Department of Agriculture getting closed. The USDA is the department that operates the United States Forest Service. It is unknown exactly which forest service duties will be temporarily discontinued but the Pikes Peak Regional office for the USFS which is located in Colorado Springs says on their voicemail message that the office is closed due to the government shutdown.

It is still uncertain when the closure will end. During the holiday, President Trump was a familiar fixture in public in Washington D.C. In fact, the president and his family were spotted attending Christmas Eve mass at the National Cathedral in Washington D.C. by a TMJ photographer, who was vacationing in the area. Trump made a number of public statements regarding the closure during this time.

But in recent days, Trump hasn’t been seen much, and continues to blame the Democrats for the closure. The Dems, though, maintain that this is, “The Trump shutdown.

Both sides don’t appear even remotely close to crafting a deal, with speculation running rampant that this could become one of the longest shutdowns in the history of the United States. This could eventually impact more programs and services locally, according to government experts.