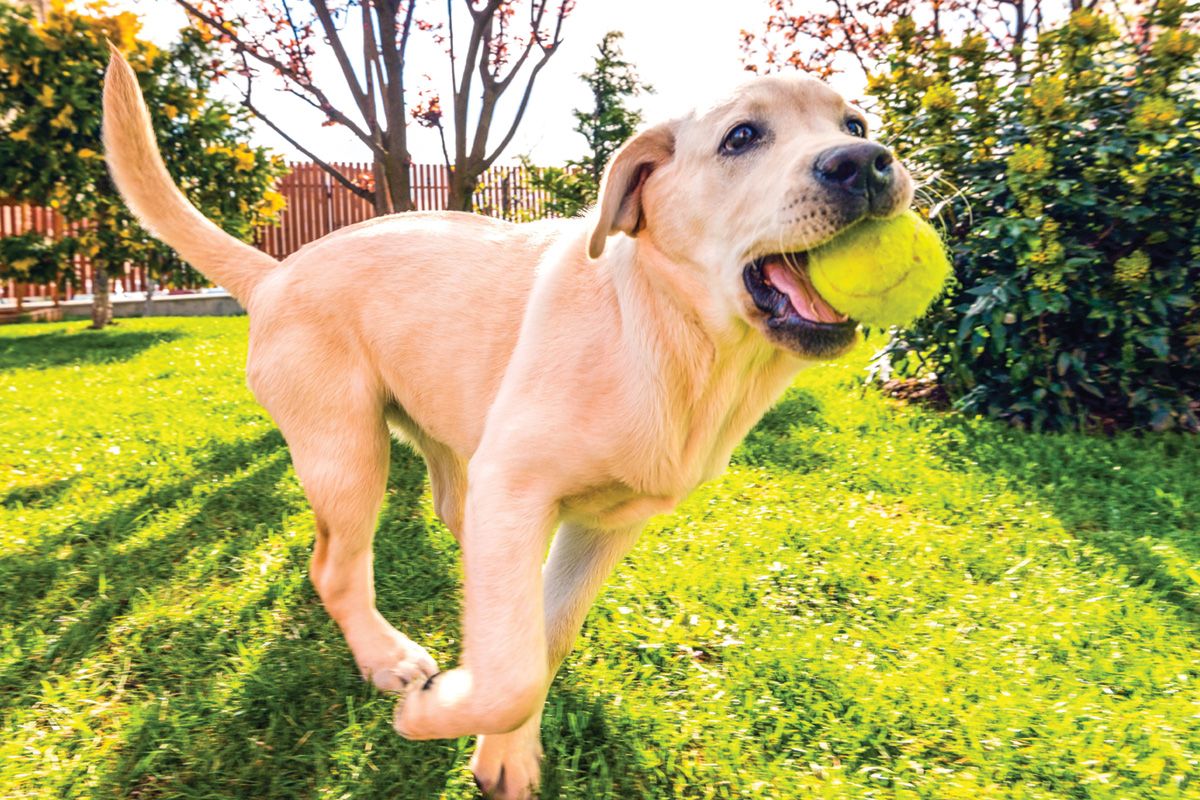 After considerable discussion, the Woodland Park City Council has finally adopted a budget for 2019 with a projected spending bill off approximately $11 million and a hefty $2 million surplus.

And after giving a local girl scout the royal snub previously, the council took an about-face move and unanimously signaled the green light for the first ever city dog park, with an opening slated for next spring.

These were the highlights of last week’s regular council meeting, the final session for 2018.

Ordinance 1339, approving the 2019 city budget, was passed unanimously by council. City Finance Director Mike Farina asked for council approval and told the elected leaders there were no changes to the budget from previous presentations.

This surplus is just a little more than the 17 percent reserve that council wished for with this year’s budget.

Council members were pleased with the proposed budget, and Mayor Neil Levy expressed his gratitude to council and staff for their hard work in ironing out the details.  Levy said, “I’m really proud. We’ve worked hard to set our priorities and we accomplished nine of the 10 priorities we wished for, by working together and seeing the big picture.”

This outcome marked a big change from last year’s fiscal deliberations that featured considerable finger pointing when some leaders worried that the town was on slippery grounds financially due to a near record-low surplus account, resulting from mega capital projects. 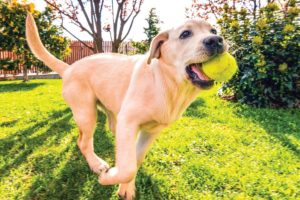 But funding surplus or no surplus, the agenda item that may have attracted the most attention last week dealt with a presentation by Bianca Bryant, asking the council to approve a .51 acre dog park at Meadow Wood Sports Complex. The proposed dog park is the brainchild of Bryant.

Bryant is a senior Girl Scout in Troop 3649, who is working on her Girl Scout Gold Award project. She is a 16- year-old junior at Woodland Park High School.

After being rejected because of citizen concerns over the previously proposed location for the dog park at the Fountain Creek Greenway, Bryant went back to the drawing board. She came up with Meadow Wood Sports Complex as the next best location for the park.

This time, the council was on board with the location and gave the idea the complete thumbs-up. Mayor Pro Tem Val  Carr did express some concerns over future maintenance costs associated with the dog park, and the personal responsibility of dog owners to pick up after their canines. But in the end, he relented and voted in favor of the park.

Woodland Park City Manager Darrin Tangeman addressed Carr’s concerns over maintenance cosst to the city. He said that should the need arise for city funding, the amount would be no more than $1700 per year, and it would have little effect on the city’s general fund.

The only other serious concern of council was the issue of liability. Tangeman said liability was covered under existing insurance through parks and recreation insurance.

Bryant has received a great deal of support for the park. She also released  a survey, indicating that most respondents wanted the facility in Woodland Park. The idea was also warmly welcomed by the city staff.

Bryant also has procured a funding promise from Park State Bank & Trust in the amount of $25,000, to be disbursed over 10 years for maintenance.

The dog park will be name, Golden Meadows Dog Park, and the opening is tentatively scheduled for May 2019.

After the unanimous vote to approve the project, Levy told Bryant, “If you need any help raising money, call me and I’ll help you raise that money.”

Additional Council News
Pikes Peak Area Council of Governments representative Brian Potts gave a presentation outlining the organizations outreach to the city, regarding military exercises that take place in the area by the
various military installations in Colorado Springs and Denver.

During council reports, most members expressed satisfaction regarding the council’s cooperative attitude and their willingness to get things done and move the city forward

Assistant City Manager/City Clerk, Suzanne Leclercq noted there are openings on several committees coming up in early January. Those openings include: the planning commission, the board of review, the historical preservation committee, the board of adjustments, and Keep Woodland Park Beautiful.

In closing, Levy gave a positive statement regarding the council’s direction. He said, “We all agree, it’s been difficult. We started with an election, changing the city manager, and a budget and everything in between. We’ve managed a way to come together and figure out a way to try and help us. Let’s all work together and make Woodland Park just a little bit better.”

The December 20th council meeting has been canceled due to the holidays.