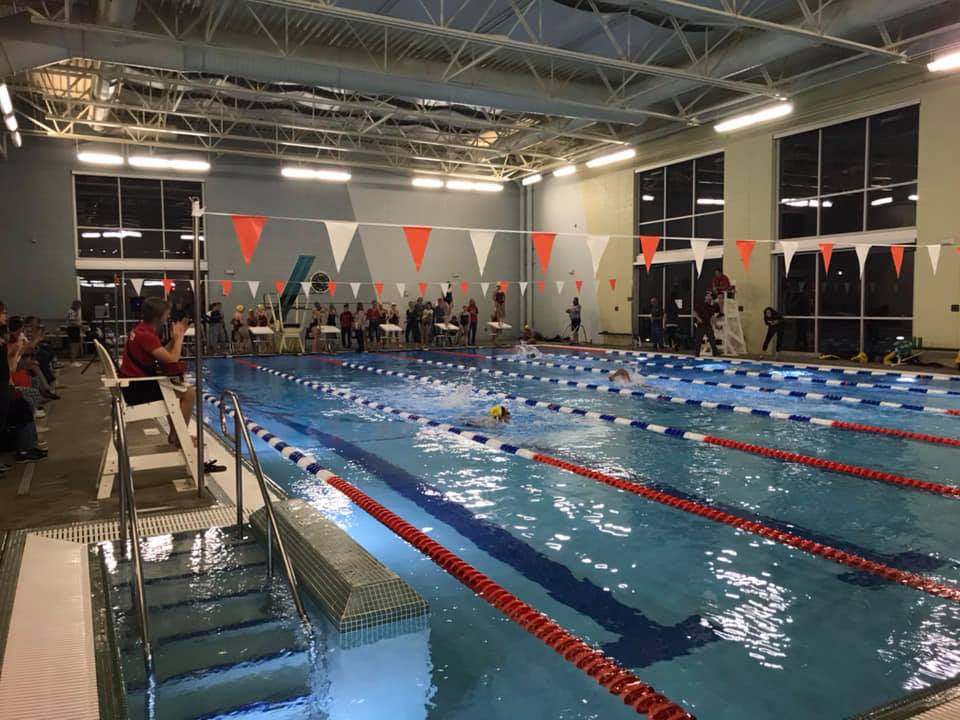 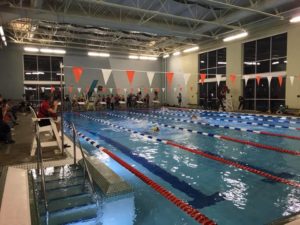 It’s hard to believe that the Woodland Park Aquatic Center is already a year old.

The center opened on October 29, 2017, and since its inception, the facility has been a center of attention, both fiscally and socially.

Controversies over the aqua center location, the operations of the facility and the cost to the city commanded discussion at council meetings, social media outlets and throughout various gathering hang-outs in the community.

Now that the aqua center has been in operation for just over a year, here are some of the preliminary conclusions following the facility’s first birthday bash:

The aquatic center has been designing and offering a number of programs. The center now offers public and private learn to swim classes, lifeguard training, fitness swims, senior swimming programs. It  will soon be the home of the first Woodland Park High School Girls Swim team. Check with the center for pricing on all of their programs.

The concern over the city having to support the center through subsidized money from the general fund still persists. This is one sensitive subject, with a variety of opinions.

According to Finance Director Mike Farina, the city projected cost of operating the
pool for 2018 is set at $689,400. Revenue from user fees for the year are projected at $428,600. This leaves the city holding the bag for $260,800. Further, the 2019 budget has funded $329,800 for subsides
for the pool for the coming year. Mayor Levy recently said, “The folks at the aquatic center are working hard to increase revenues for next year, so let’s help them out.”

Opinions vary on this subject, with some fiscal critics crying foul and wanting to see the operation more self-sufficient. Others community leaders, however, say that virtually all municipal aqua center in the state are supported by government funds. 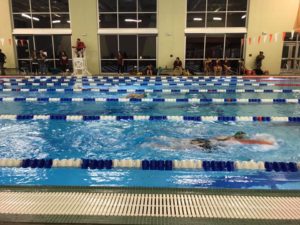 Sales of passes were another concern of locals. Shortly after opening, the center was criticized for the cost of some of its annual pass prices. This issue was quickly addressed by the city.

According to Parks and Recreation Director Cindy Keating, “We offer an Annual Pass, 3-Month Pass, 20 Punch Card and 10 Punch Card.  The Punch Cards are most popular and have really taken off.  In 2018, we did offer a 6-Month Pass with little success so that has been discontinued.”

Pass prices can be found on the aquatic center web site at:
https://city-woodlandpark.org/home/woodland-aquatic-center/

Last September try-outs were held for the girls’ swim team. The team is coached by Rusty Bernstein. Bernstein has over 35 years of swim team coaching at club, high school, and the college level. The newly formed team will hold its first match at the aquatic center on, December 12, at 5 p.m.

Other events happening soon at the center are; Friday December 14, from 2-5 p.m., the annual Senior Splash; Saturday, December 15 from 1-3 p.m., Swim With Santa.

Hours of operation and more information about scheduling of events, program pricing, and pass prices can be found on the city’s website at
: https://city-woodlandpark.org/home/woodland-aquatic-center/