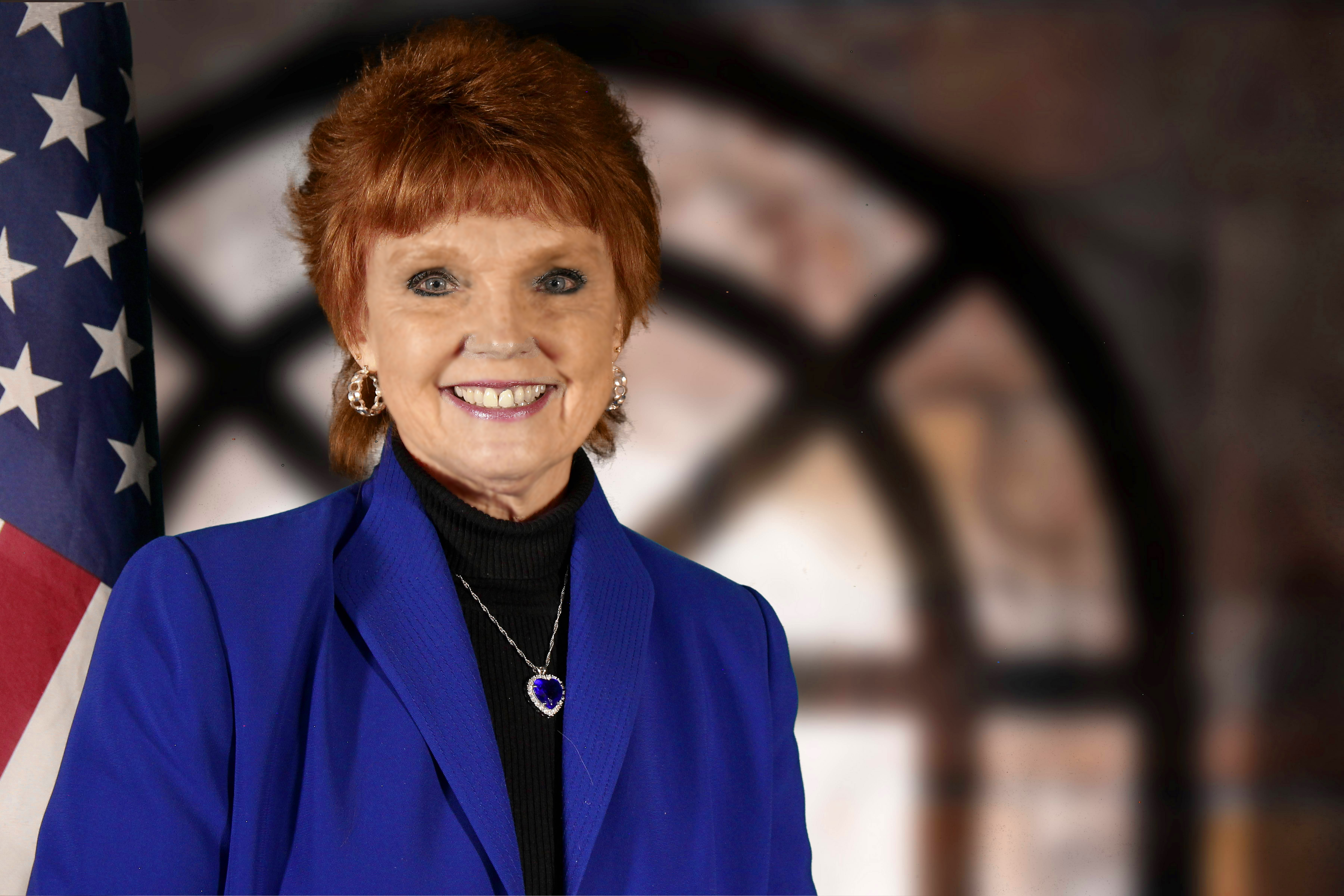 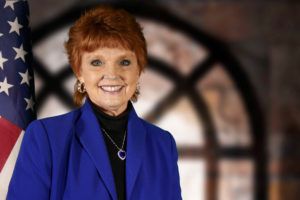 Betty Clark-Wine says she wants to take the reins of the treasurer’s office to give back to the community and to offer what she believes are great skills and a complimentary educational background in running the department.

“I am running not only to serve but to help people,” said Clark-Wine, the current assessor who did not announce her candidacy until May. “I want to give something back to the people.”

If successful, she would become the first unaffiliated contender for a county elected seat to win in modern Teller history. Clark-Wine, who is term-limited as the current assessor, makes no pretensions that she has had her differences with leaders of the Teller Republican Party. “I am a politician who does not trust the party politics in Teller County,” said the candidate, who became an unaffiliated voter late last year.

Her rift with GOP county leaders is somewhat mutual. Clark-Wine, a formerly registered Republican, was snubbed by party leaders four and a half years ago when she failed to garner enough delegate votes at the GOP County Assembly to get a spot on the ballot for her re-election bid as assessor.  Her campaign appeared doomed. But Clark-Wine, within a several week period, then gathered hundreds of signatures from registered Republican voters, to qualify for the primary election. She then won, beating the favored candidate of GOP leaders in the primary, and emerged as the victor in the general election.

Clark-Wine has served two terms as assessor, and previously was a member of the Woodland Park City Council. She unsuccessfully sought the mayoral spot in 2012.  A resident of the area since 2004, Clark-Wine also previously worked for the Colorado Department of Transportation and was involved in real estate and with the oil and gas industries, prior to moving to the area. Clark-Wine initially propelled to the public arena as a staunch supporter of plans for a Wal-Mart supercenter in Woodland Park, which were eventually approved following weeks of contested hearings.

As for her assets as possibly the next treasurer, the candidate cites her accomplishments as assessor. “When I took over, the office was quite divided,” admitted Clark-Wine, who said she made efforts for standardized procedures and plans to get rid of the good ol’ boy/girl buddy system “I absolutely stand on my record as assessor.”

She touts major progress in modernizing the agency, with a premiere website. “We really brought the agency into the electronic age,” said Clark-Wine. Moreover, the candidate cites public outreach efforts, cross-training, and cost-savings as big improvements. “I know how to work within a tight budget. I am always looking for efficiencies.”  For example, she boasts that the agency operates with far fewer employees than past years.

Every year, the assessor’s economic forecast seminars, featuring experts and insiders from a variety of industries and government entities, have been quite popular.

As another advantage, she believes that as the assessor for eight years, the learning curve won’t be that difficult in her hopeful journey into the treasurer seat.  “It is a natural fit. The jobs are interrelated,” said Clark-Wine, who mentions a growing political trend is for the assessor to then assume the spot as the treasurer. According to Clark-Wine, the treasurer by law is even required to handle any properties that the assessor fails to assess.

“I have really enjoyed the job (as the assessor). It’s one of the toughest jobs I have ever had,” related the candidate.

If elected, she wants to continue along the same pathway she carved as assessor by doing considerable more public outreach efforts, outside of those done at county commissioner meetings.  “There are so many people in the county that don’t know what the treasurer does,” said Clark-Wine. “I want to change that.”

She also wants to review the county’s investments to assure these are safe and secure. “We must remain vigilant,” said Clark-Wine. Like many finance people, the assessor is predicting a slight slowdown in the regional and national economy.

Clark-Wine has pursued one of the more active campaigns for an unaffiliated contender, often going door-to-door. “The response I have received has been outstanding,” said Clark-Wine.

Her campaign hit a bumpy road a month ago, when Teller GOP Chairman Erik Stone, filed a complaint, alleging that Clark-Wine violated a key provision of campaign finance laws by listing a campaign committee that didn’t exist, with the Secretary of State’s Office. State officials ruled to take no action, maintaining that a slight technical problem may have existed with her website at one time, but that the candidate took immediate efforts to cure the problem. And because she accepted no donations, they didn’t raise any red flags.

“I take full responsibility for it,” said Clark-Wine, in explaining the problem with her website. “There was no intention to mislead.  That is what the Secretary of State’s Office ruled.”

Like her opponent, Clark-Wine has pursued an active campaign with a barrage of huge signs across the county, which display her image. “When I go to people’s houses, some kids often say, ‘Mom, there is that red-head lady in the signs,’”