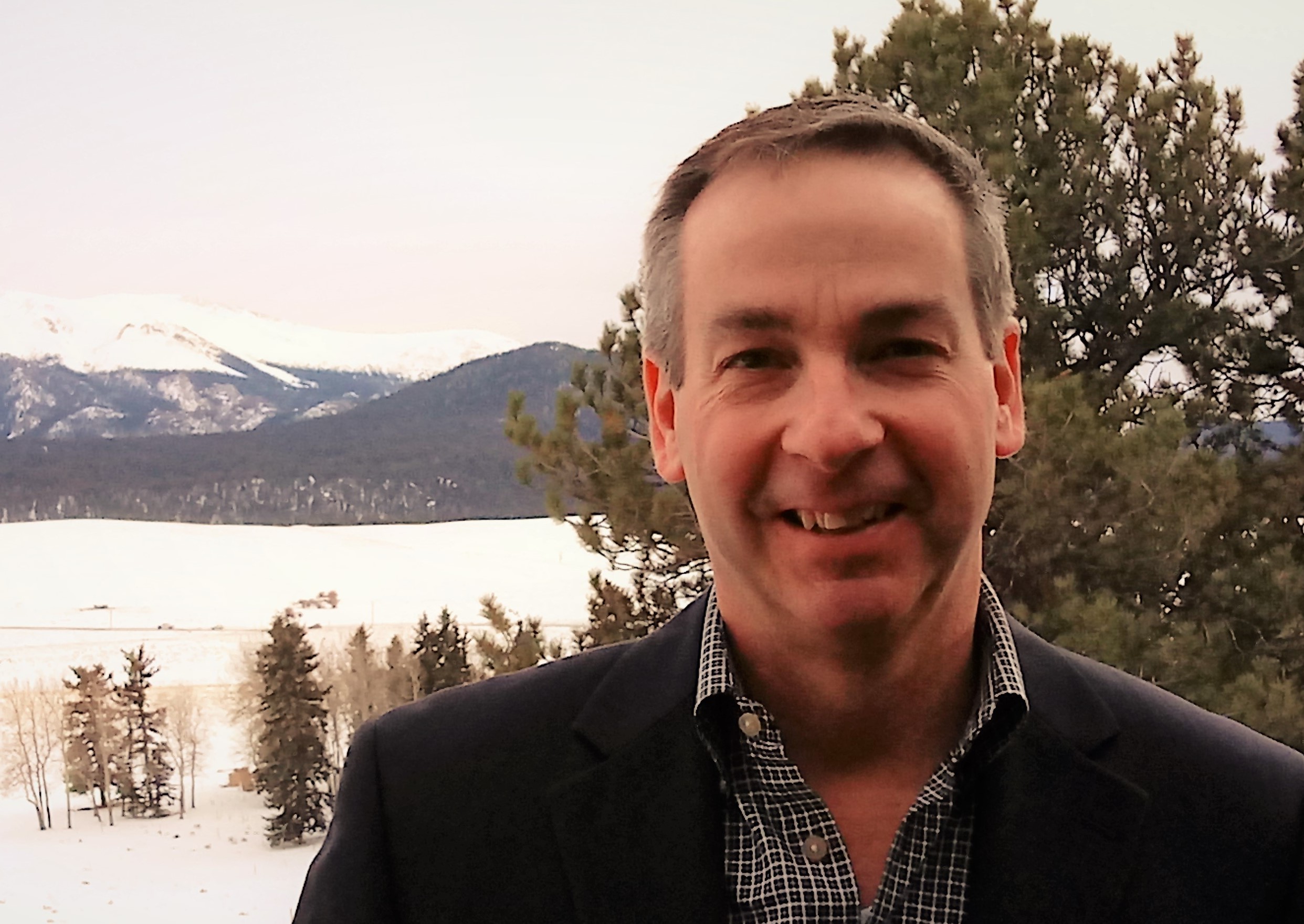 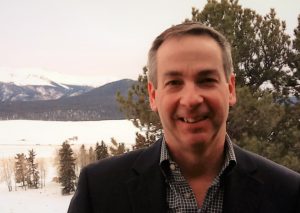 Mark “CZ” Czelusta, the GOP nominee for treasurer, is making his first bid for public office.

Czelusta says he wants to make a difference and believes his skills and former military experience and financial planning expertise, make him the perfect fit to serve as the next treasurer and public trustee.

“There is a need in the county (with Bob Cambell leaving the position due to term limits). I am the perfect fit,” said the GOP nominee.

The candidate has received the endorsements of a hefty and impressive list of current leaders, including the incumbent treasurer, all three county commissioners, the mayor of Woodland Park, several WP city council members, and other key community leaders.

In addition, the GOP treasurer nominee says he already has done his preliminary homework, dealing on a daily basis with Campbell and the agency itself and their employees. And he even gave up a lucrative position with the Pennica Financial Group, to run for the position. “The response I have received has been outstanding,” said Czelusta.

Contrary to certain critics, Czelusta, while only living in the area since 2014,  says he is strongly involved in the community. He has served with such groups as the Kiwanis Club, the Junior Achievement Program, Woodland Park Chamber of Commerce and the Teller County Combined High School Cycling Team.

He also served in the Air Force for nearly 30 years in a variety of assignments, and was decorated with two bronze stars and received medals for combat leadership and” mission accomplishment.” Czelusta also sports post-graduate degrees in public finance and boasts of specialties as a financial advisor.

Current leaders haven’t been shy about touting his military and financial background.  “I don’t think you could have a better and more qualified candidate for treasurer,” said Erik Stone, the chairman of the Teller County Republican Party.

With his involvement with the Air Force, he said he has had his heart set on making Teller County his home for years. “This has been a part of my life since I was 19. You enjoy coming here for the beauty of the area. But you stay for the people,” related Czelusta.

As for his goals as a future treasurer, he wants to “elevate the position to county centers  of excellence,” prepare for an uncertain future and get more involved in playing a role in the county’s long-term master plan and vision, according to his campaign brochure

More specifically, Czelusta wants to focus more on the county’s investments than what has occurred in the past. In the current rising interest rate environment, he believes now is an ideal time for long-term investment strategies.

He believes these investments could help the county in dealing with unforeseen emergencies when the government must rely on their own financial resources at times.

As an example, the treasurer candidate cited the High Chateau fire in the Four Mile area last summer as an example of an incident that could have crippled the county financially.

He believes his former work as a financial planner, coupled with his roles in the military, will give him an edge in dealing with disasters. “I have managed budgets as large as $845 million,” said the candidate. He wants his office to become more involved in the development of the county’s long-term strategic plan.

Another prime goal of the candidate hinges on customer service.

“The taxpayers are our clients,” said Czelusta. “I want to emphasize that in my role as treasurer. I will elevate the treasurer and public trustee office and lead by example.”

More importantly, he wants the taxpayers to have a positive experience in dealing with the treasurer’s office.

He also stressed the importance of creating a good working environment and wants to serve as a role model to promote employees. This could be more important now, with many current employees approaching retirement.

Czelusta is highly complimentary of Campbell for assisting him in learning the ropes of the office. He wants to continue the track record Campbell has established in updating the public at commissioner meetings.

As for his main candidate assets, he cited his role in three main arenas: leadership, service, and accountability.

When it comes to the recent controversy involving a complaint filed by Stone against his competitor regarding an alleged campaign finance violation with the Secretary of State’s Office, the candidate continues to stick by his initial statements. “I have confidence that the Colorado Secretary of State will resolve the matte properly and I’ll let Ms. Clark-Wine speak for herself. We all have to follow the law.”

However, he has indicated that all aspects of his campaign he has personally taken ownership of, such as his website. Czelusta noted, for example, that he had to reprint some of his campaign literature, at a considerable expense, due to a small error.

The campaign for treasurer has gotten a lot more vigorous than Czelusta once anticipated. Initially, he assumed some competition within the GOP Party ranks would occur, and an original GOP opponent once surfaced, with current assessor candidate David Simmons once mulling a run for treasurer. But when Cole opted for the assessor spot, this opened the door for no competition at the county assembly until Betty Clark-Wine entered the race.

The candidate, though, says he welcomes the competition. “It is energizing. It hasn’t changed how I do business.”