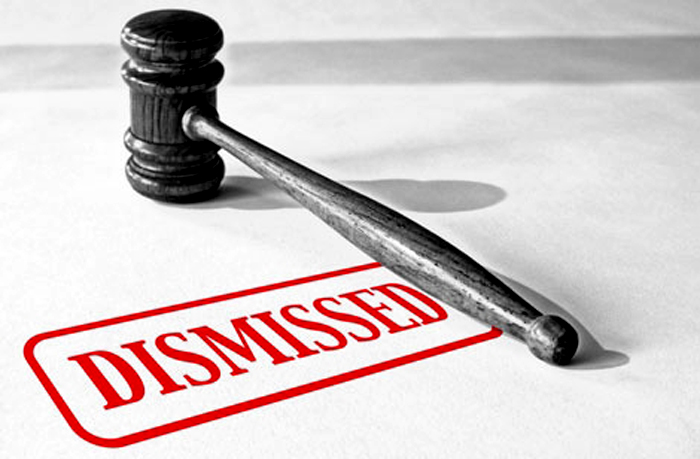 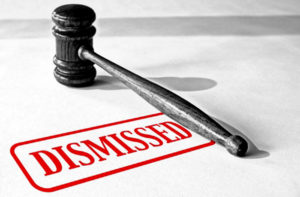 Erase one of the major legal brawls impacting local development activities in the Ute Pass/Teller County area from the growing list.

An unusual suit filed by members of the Saddle Club against their board of
directors and board member Chuck Mahoney has been dropped. Mahoney, a construction loan officer at Park State Bank & Trust, is now a driving force behind the workings of the Saddle Club,

Two of the plaintiffs, Elijah Murphy and Lee Smith, recently made a motion to dismiss the suit rather than go to trial. The suit was filed by members of the Saddle Club who contend the agreement to sell the club’s rodeo grounds on Hwy. 24 was not approved by the membership.

According to Murphy, the sale, without a vote of the membership, was a violation of the club’s charter and by-laws. Murphy said the reason for the motion to dismiss the case was
that Lee Smith feared that if they lost the suit, she would be saddled with the legal expenses.

Murphy also commented that when the sale took place they (Murphy and Smith) were not active members of the Saddle Club, which led them to believe the case would not go in their favor.

The sale of their former property on Hwy. 24, which was once the site of the sewage treatment ponds, is now owned by developers who have recently been granted approval from city council, for the construction of a self-storage facility.

Former Saddle Club president, and owner of the Cowhand store downtown, Merry Jo Larsen, did speak with TMJ about the decision. She cited the suit as more of a way to provide more transparency in the actions of the Saddle Club.

Larsen said, “The membership wants to be heard. When we sold the property across the street, (Woodland Station), we had meetings and explained it all to them. We got a vote from the membership whether to move on, what to do, what not to do. Even when we bought that place up there, (the property in Divide) we had a meeting on how to move forward until it got right up to the purchase of it, and then it was all behind closed
doors.”

According to Larsen, the purchase of the property in Divide was not only done largely without input from the membership, but was also fraught with confusion and mishandled by the board. She said, “We’re buying it at ag (agricultural) value, $200,000, and by the time they got done fiddling with it, we’re up to $800,000. We got a PUD, (planned unit development), which we shouldn’t have had, to do a rodeo on. So now to build up there we have to fulfill this grandiose plan that was approved for that PUD, that, number one, we can’t afford, number two, we can’t afford to maintain it.”

Larsen maintains that if the membership was involved in the negotiations, someone would have discovered the problems, and they would have been dealt with. She feels the purpose of the lawsuit was to get control back into the hands of the membership.

When asked to comment, Mahoney said, “We are pleased it was dismissed. The plaintiffs made the motion, so any reasons why, you will have to ask the plaintiffs. We’re looking forward to moving ahead.”

To add to the woes of the Saddle Club, they were just served notice that they owe back property taxes in the sum of more than $80,000.  According to the sale contract, the Saddle Club is responsible for those back taxes.