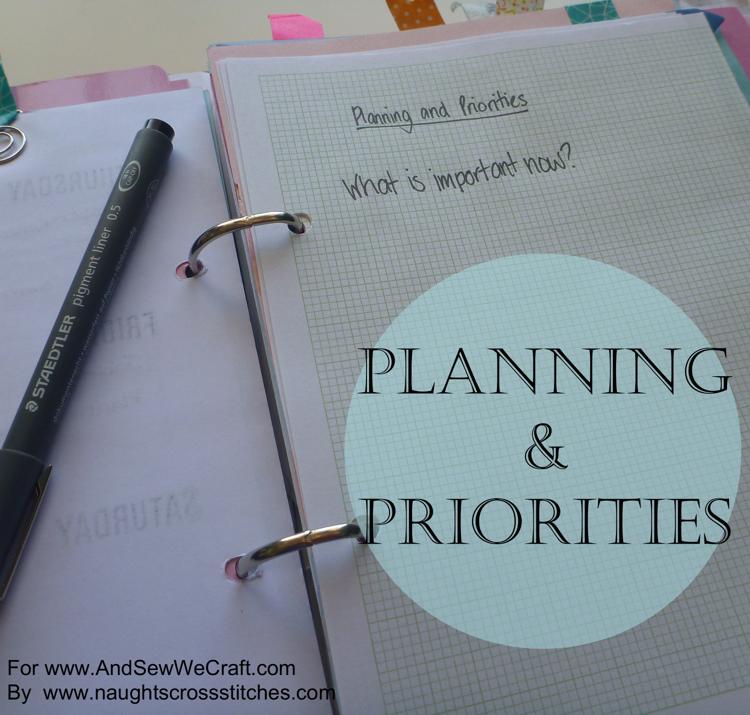 ~ by Bob Volpe ~
The Woodland Park Planning Commission approved the finally plat review for the self-storage facility to be built on the former Saddle Club rodeo grounds on Hwy. 24  at last week’s regular meeting.

The applicant, Saddle Club representative Chuck Mahoney, has received the go-ahead to bring this proposal to city council for approval. According to the planning commission, Mahoney’s proposal complies with all city zoning and land use requirements.

The land is zoned service commercial and the project conforms with height, setbacks, and landscaping conditions, according to city officials

There were several conditions added to the plan by the commission at last week’s hearing. These include utility easements, a trail easement, and construction. Plans for this project have often gotten heated and sparked much debate. In the end, the Saddle Club leadership contended that this development served the best interests of the club and the area

A lawsuit was even filed over the property sale by several members of the Saddle Club. But the suit has been dismissed (see related story).

A hearing on a proposed cluster development in the Highlands in the Paradise subdivision has been rescheduled for the September 27 regular planning commission meeting. This development proposes 21 patio homes with access via a new private roadway and other site improvements.

The subject property is zoned suburban residential and is part of the amended Top of Paradise master plan. 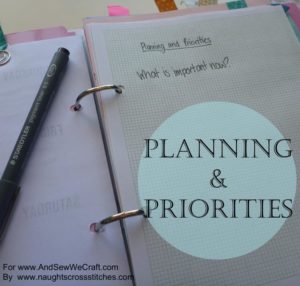 In other planning commission news, the commission held another work session to plan for future development and budget priorities for city council consideration.

The commission discussed eight priorities they consider top issues for the city to address.

According to Planning Director Sally Riley, all eight priorities were forwarded to incoming City Manager Darin Tangeman, Mayor Neil Levy, and all council members in the form of a memo.

Tangeman is scheduled to begin his job as city manager on Monday, September 17. He replaces David Buttery, who served as the top city boss for more than 10 years.