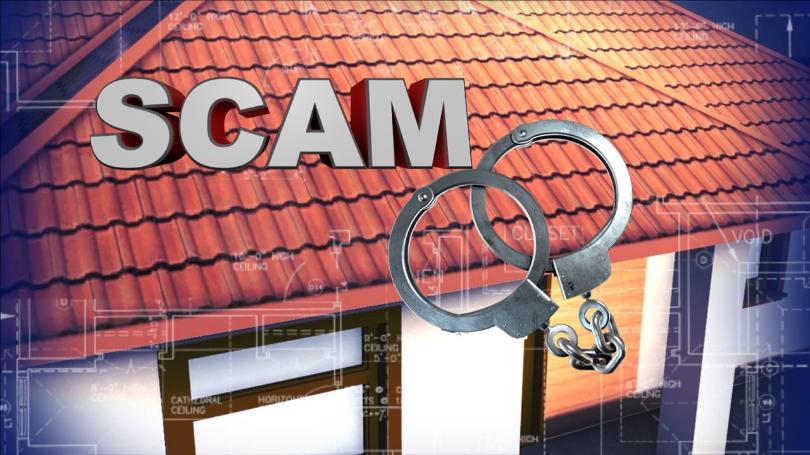 Crews from the Federal Emergency Management Association and other state/county offices flooded Green Mountain Falls last week to tour the Ute Pass community that was ravaged by storms late last month, a scenario that sparked a disaster declaration.

With a little luck, the town may secure some funding assistance in grappling with its current predicament.  Altogether, 10 counties, including El Paso, are possibly eligible for state and federal disaster monies.

But even if these dollars become available, the town could get hit with a hefty matching requirement. In addition, town officials must closely document all post-flood work that occurred and identify critically damaged areas.

These were some of the conclusions made last week by GMF Interim Town Manager Jason Wells and by newly-appointed project manager Andre Brackin.

At a regular trustees meeting, they outlined the process for securing the funds. Brackin, who sports 35 years of experience and worked as an engineer for El Paso County, cited four main local areas of concentration involving infrastructure damage that have created access problems for residents. He described these areas as “value of risk” designations that FEMA would rate highly.

Most of these dealt with parts of town that incurred bridge and major culvert destruction. If these structures are rebuilt, they must then be constructed in a way that brings them up to current standards.

But again, Wells told residents that there are no guarantees in obtaining emergency funds that are badly needed in GMF. “Nothing is definite,” said Wells.

And as the former city administrator of Manitou Springs, Wells said he is quite familiar with the federal requirements, which can pose significant matching requirements in funds from local towns. However, on the upside, he said a good portion of this money can be used in in-kind services.

The road repair bill is growing locally. Town officials last week outlined a preliminary cost of just $17,671 for an excavating company in doing preliminary flood mitigation on some of the roads, following the floods. And those costs are expected to rise.

If the damage from the July storms exceeds the $7.7 million level in the 10 impacted counties, then the doors could open for the flood dollars, according to Brackin. This reported damage bill can only count for public infrastructure ravished by the July 23 storm event. It doesn’t take into account private losses.

As for the town’s overall road situation, the project manager urged a consistent approach towards   maintenance, a real sore spot in town circles these days. “You have to do something all the time,” said Brackin. He cited an initial problem with efforts needed to control the growing sediment accumulated in certain parts of town. 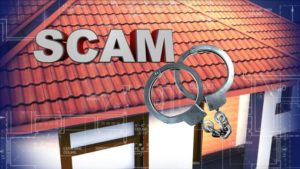 An Invasion of Illegal Contractors

The late July storm may have also had another side effect, the advent of illegal contractors doing work on local homes, roof structures and properties on the weekends.

As a result, the town may up their code enforcement crackdown. The need for more code enforcement was recommended by both Dick Bratton, the vice-chairman of the planning commission, and former trustee Mac Pitrone, who also works as a contractor.

Pitrone believes the town is losing considerable money from people doing work on homes without valid licenses or permits. “The town is losing money on a grand scale,” blasted Pitrone. “They (illegal contractors) are doing contract work and are not licensed all over town.”

He stated he has witnessed these possible violations during the weekend. According to Pitrone, this situation has increased since the storm events of late last month that caused much damage to properties. With the rise of illegal work, Pitrone noted that this puts homeowners at risk.

Bratton agreed and stressed that the town needs to tighten up its building permit system. “It is a serious problem,” said the planning commission vice-chairman.  “We need a crackdown on illegal building.”

The trustees and town officials agreed this issue needs more attention.  “Any potential loss of revenue is troublesome to me,” said Wells. But at the same time, the elected leaders didn’t outline any specific solutions. They also question if some of these reported violations are occurring from summer residents who aren’t familiar with the codes.

Currently, the town marshal handles all code enforcement complaints. Business permits and such are authorized through the Regional Building Department.

One idea thrown out dealt with putting a sign in the post office, informing people that they must obtain permits.

The board of trustees also approved the establishment of coordinated elections with El Paso and Teller counties for Nov. 6. The town will have at least four ballot issues and a vote on two board seats.

Most of the issues deal with house-keeping measures, such as changing a lodging tax to an occupational tax, and reducing the number of seats on the board of trustees. One unanswered issue deals with whether town residents will cast tallies on a plan to discontinue GMF’s status as an incorporated town.

Officials and elected leaders said they have not heard any definite word about the progress of this petition effort (see related story).

This idea was well-received by the board, who wanted to make the change immediately. Egbert said this change couldn’t be done this year, but could be pursued as a future goal.

In other action, a joint board of trustees and planning commission meeting will be held on Sept. 11. This will mostly deal with the new $100,000 master plan project, expected to get finalized next year.