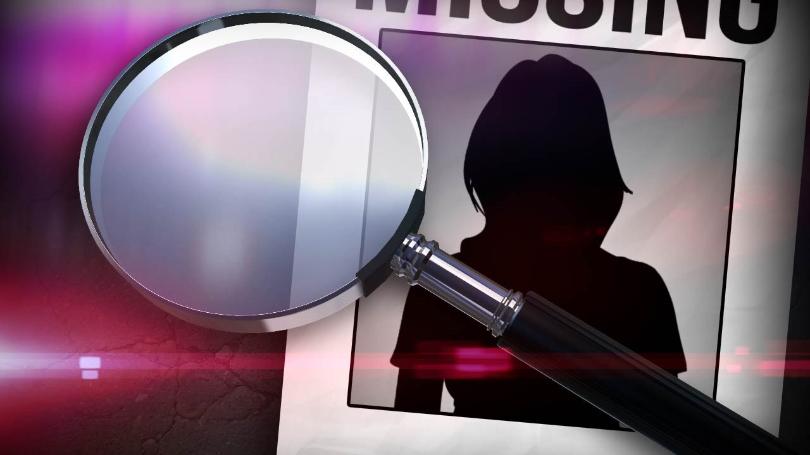 Last week every parent’s worst nightmare hit home for one local family, when they were unable to find their daughter.

The case has prompted an extensive search for a missing female teen, with authorities seeking help from the public. As of press time, the local girl was still reported missing and possibly in danger.

On August 1, 15-year-old Angel Lucero left her home and then failed to return. Local authorities were notified that afternoon when her family reported her missing.

Lucero was last seen at the Teller County Fairgrounds, which is located on the west side of Cripple Creek last Wednesday at 5:30 p.m. According to Teller County Sheriff’s Deputy Commander Greg Couch, she was seen sitting on a bench at the fairgrounds. Witness reports claim that she was sitting alone and did not appear to be doing much of anything.

Even though the Teller County Fair was currently taking place on the property, witnesses and officials do not think that she was involved in any of the fair activities that day. In fact, authorities contend that Lucero was not associated with any of the events happening at the fairgrounds. Plus, there were no public fair events taking place at the time of her disappearance.

Once the local authorities received the call, they became concerned due to the fact that Lucero suffers from mental disabilities. The next day the sheriff’s office put out an alert to the public, saying that Lucero is missing and is considered to be endangered. According to the sheriff’s commander, officials feel she is at risk because of her “diminished mental capacity.” “She might tend to make a decision that could put her in danger,” Couch said.

It can become scary when people get reported missing in Teller County due to the high number of desolate, rural areas. However, Couch said that they do not think that she is out in the woods outside of town. Instead, he said that police believe Lucero went somewhere with a person she knew, or they think she may have possibly left with a stranger. Authorities suspect that Lucero might be with an older male, but there are no witness reports saying that she was with someone.

Unfortunately, cases like these are not as rare as one may think. According to Couch, there are more than a dozen cases of missing children reported just in Teller County each year, which rounds out to about one per month. “Usually, the missing children reports are kids not telling their parents where they are going,” Couch said. “But we take each case seriously until we figure out that everything is okay and the kids are safe.”

According to the National Center For Missing and Exploited Children, there are around 800,000 missing child reports in the U.S. every year. That equates to roughly 2,000 children per day that get officially reported as being missing. Fortunately, though, a very small percentage of those cases are found to be kidnappings. Although the number is still too high, out of the 800,000 missing child reports per year, on average, only 115 of them were found to have been abducted by a stranger.

The sheriff’s office once again is asking for help from the public in solving this case.

The office sent out a information that provided the following description of the juvenile, “Lucero is a white female, brown eyes, approximately 5’4” and 120 pounds.  She has long (just past shoulder length) bleached-blonde hair with dark roots.

Lucero was last seen wearing a white top with a draw-string front and pink and blue spandex pants.”

The sheriff’s commander wanted to encourage people to keep their eyes open for the 15 year-old girl that could possibly be in danger.

“If you think you have seen this person, please call the Teller County Sheriff’s Office immediately at 719-687-9652 and press option 6 to speak to a dispatcher.  All information is potentially helpful,” Couch said.

“We would like to thank you all for your cooperation in locating Angel Lucero.”