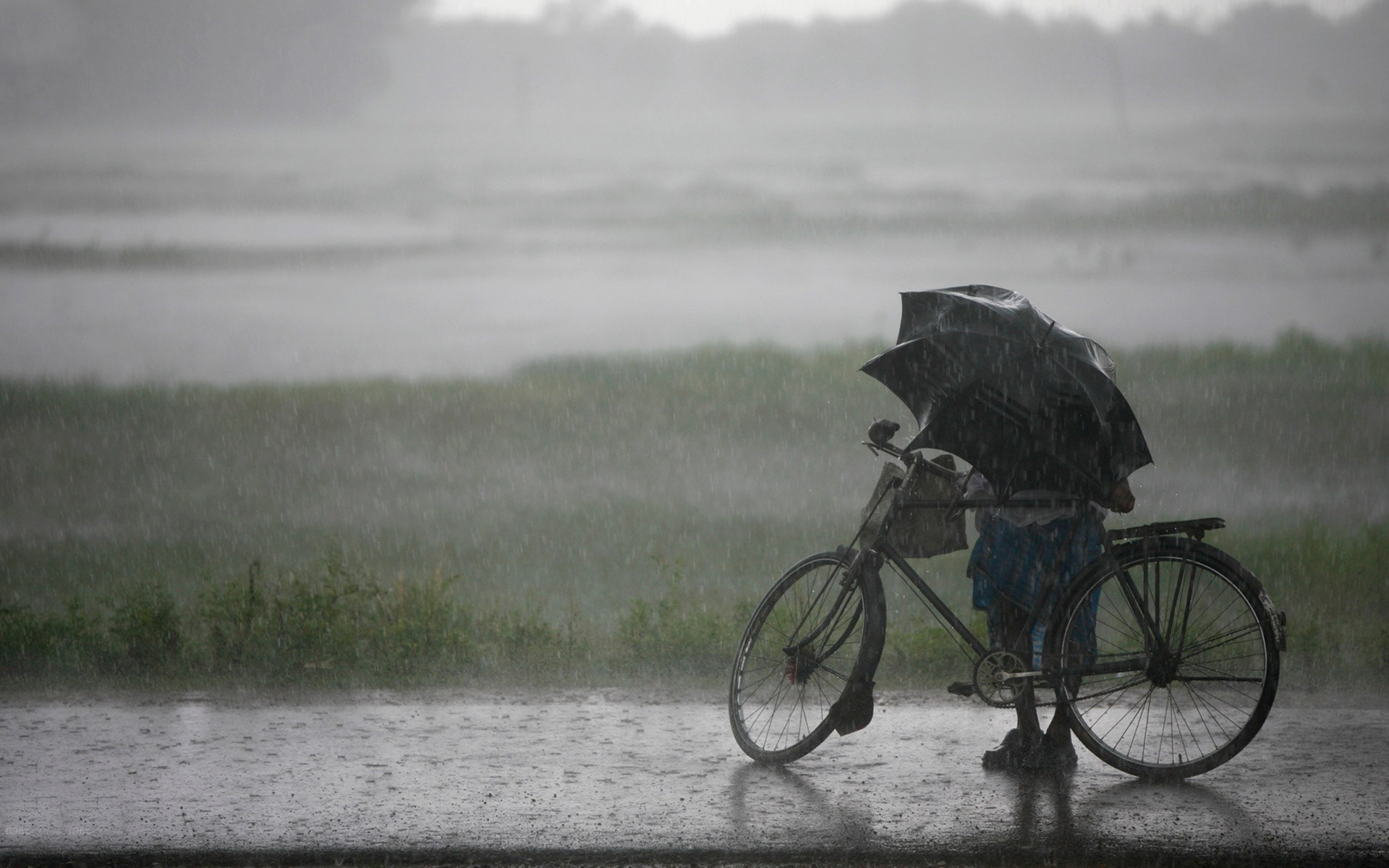 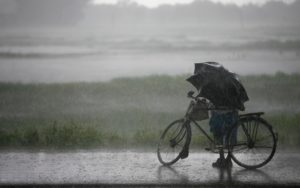 After weeks of scathing hot weather and regular fire threats, much of Teller County and the lower Ute Pass got clobbered last week by afternoon storms, flash floods and devastating hail bombardments. The assaults were the most severe floods reported in several years.

Well, so much for a smooth transition into the monsoon rain season.

For much of last week, commuters needed a boat to travel along U.S. Hwy. 24 in the afternoon. Many motorists, in fact, found themselves stranded during the initial afternoon storm day (July 23) for hours. They had the choice of suffering through stalled traffic for four hours, or waiting it out in Colorado Springs or getting really adventurous and trying an alternative route near Canon City. The latter choice ended on a failing note, according to most reports. Advertisements for Noah’s Ark would have been well received.

But agony for local motorists was only part of the pain.

The financial toll from the storms is already estimated at exceeding the $2.3 million mark.

Manitou Springs Mayor Ken Jaray has declared a local disaster emergency with at least $1.5 million in damages. This represents a 15 percent portion of their general fund.

With this declaration, the city and private residents could be eligible for state and federal funds. During the early part of the storm a week ago, some residents had to be evacuated.

According to news reports, emergency crews have cleared more than 1,500 cubic yards of sediments and woody debris from across the city. This number will only be going up.

Another disaster declaration is pending in Green Mountain Falls, with parts of the town buried in flood-saturated sediment and dirt, including sections of the main thoroughfare in town.

The rains couldn’t have come at a worse time for Green Mountain Falls, which was preparing for a major road improvement project for its large network of gravel thoroughfares. Instead, the Falls found itself back into defense mode in spending all of its resources, and considerable outside help, in repairing flooded washed-out streets and filling ditches and doing emergency clean-up tasks.

“We had lots of help and great cooperation,” said Wells. The sound of heavy equipment and graders buzzing throughout town streets could be heard non-stop throughout the week. 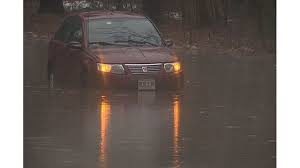 That said, Wells jokingly compared the repair challenge to trying to paint a barn that just got blown away or destroyed.  “We are back to reacting to an emergency,” said Wells. “We are trying to get everything cleaned up before the next storm.”

Unfortunately, these storms occurred on a daily basis, with Mother Nature trashing the work done throughout much of the day.

Residents say floods aren’t unusual for Green Mountain Falls and other communities located at the floodplain of Fountain Creek, but this type of extensive damage in such a quick time frame is unheard of.

Teller County also suffered damage from the floods, but not as much as the lower Ute Pass. The floods damaged two small bridges along Teller 21. Also, bridges connecting to certain homes are considered unsafe.

Teller County Sheriff Operations Commander Greg Couch stated that the county didn’t get hit too bad, compared to other nearby regions. However, like many residents and motorists, he described the storm intensity and subsequent flooding as extremely unusual.

Teller authorities had to deal with such emergency incidents as assisting a woman who drove her vehicle into a flooded ditch and had to be pulled out. Plus, Crystola Canyon got clobbered real bad, according to Teller officials. Many small bridges over Fountain Creek were washed out. The storms also damaged many cars and homes in Teller.

On the upside, the community rebounded quite well by last weekend. For days, rumors persisted that the 80th celebration of Bronc Day in Green Mountain Falls would get canceled due to the advent of another storm and the subsequent damage in town. But Bronc Day went on without a hitch and without any menacing storm clouds until late afternoon. The festival also hosted a fairly large crowd.

Manitou Springs also demonstrated much resilience, with shops greeting tourists in full stride on Saturday. Besides the cones indicating parts that encountered much damage, downtown Manitou Springs was bustling, with little signs of commerce taking a beating.