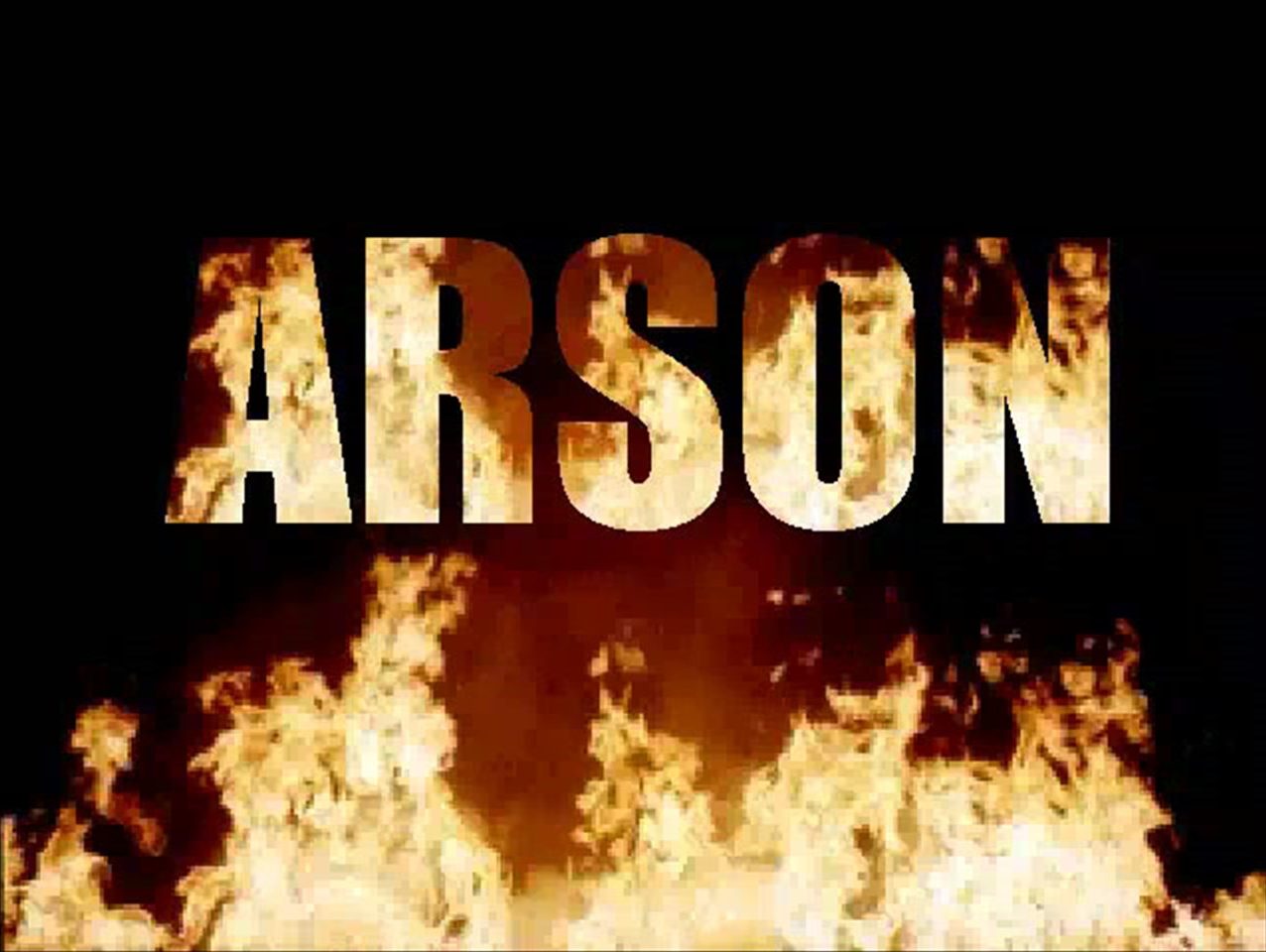 Teller County, CO, July 6, 2018– In the early morning hours of Thursday, July 6th, Sheriff Deputies responded to a reported car fire in the driveway of a residence in Florissant.  Upon arrival, it was obvious the fire was intentionally set.  Detectives specializing in arson cases were called to the scene to investigate. 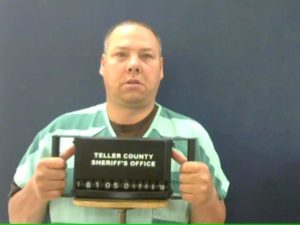 Detectives conducted interviews and developed probable cause to arrest a resident of the home where this occurred.  Louis Eisner, a 51-year-old Teller County man, was taken into custody and booked into the Teller County Jail for Second Degree Arson, a class four felony.

Detectives with the Teller County Sheriff’s Office and Colorado Bureau of Investigation worked this case diligently for several hours straight due to the high danger to the public posed by the suspect’s alleged actions in the midst of the Stage III Fire Ban.

This arrest is not thought to be related to the #HighChateauFire #ChateauFire   Booking Photo: Louis Eisner DOB 10/09/1967