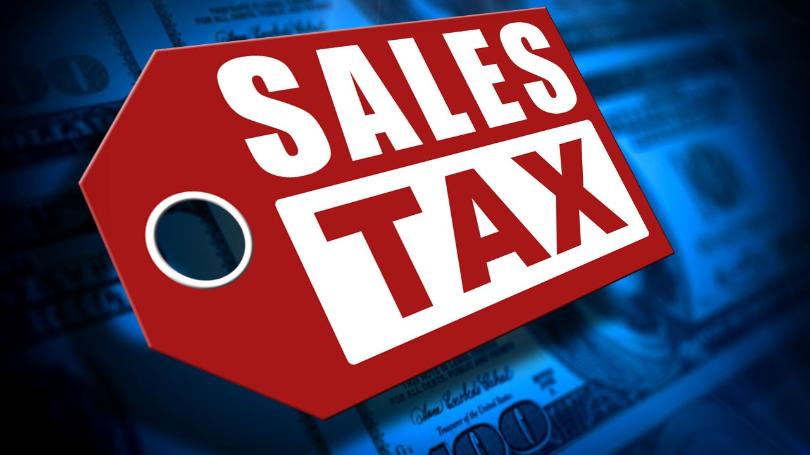 Levy To Benefit the Aspen Mine 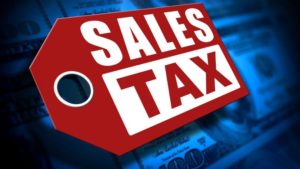 It may be a little early in the process, but the city of Cripple Creek has bolted from the gates with the first ballot proposition for the upcoming November election.

Last week, the council unanimously and with much enthusiasm passed a resolution that refers the issue of a slight sales tax to benefit the Aspen Mine Center to the citizens of Cripple Creek.

The proposed tax, amounting to .3 of 1 percent, isn’t a new levy. It represents a continuation of a tax that voters approved a decade ago that ends at the close of 2018. The sales tax, assessed on taxable retail goods and services purchased within the city, typically generates about $8,000 a month.

In a previous presentation, both Ted Borden and Mary Bielz of Community of Caring cited the importance of this levy that plays a key role in supporting the operational costs of running the Aspen Mine Center. The Aspen Mine has served as a one-stop resource center for dozens of programs and agencies. Borden estimates the center now serves nearly 5,000 clients on an annual basis.

By taking this action, the council is merely putting the issue on the November. It is not endorsing the measure.

But based on comments made by several council members, the council has indicated it may support the tax. The Aspen Mine, which started 16 years ago, has been a popular fixture in Cripple Creek. 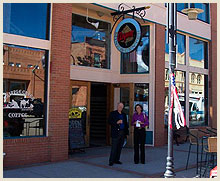 In other Cripple Creek news, the council heard presentations by special events and marketing director Steve Kitzman and heritage tourism director Michelle Rozell. They outlined the litany of events and city attractions.

The town’s event season kicked off last weekend with the Top of the World Rodeo and moves into high gear with Donkey Derby Days and the July 4th celebration.

Rozell, meanwhile, noted that the city-operated museums and welcome spots, such as the Heritage Center, train car, jail museum and fire station 3, are faring quite well. Out of these, she cited the fire station 3 as the one that probably needs the most work in generating more visitors. Currently, more than 50,000 people a year visit the Heritage Center, despite the controversy over this facility in the past.

In other presentations, Jesse Avery of the Cripple Creek Police Department was honored for her recent award as “Law Enforcement Employee of the Year,” by the Ute Pass-Woodland Park Kiwanis Club.

Avery has worked for the police department for 13 years and has served with a slew of community groups, such as SATURN (Substance Abuse Threatening Underage Residents Now) and BAG (Build A Generation), and has singlehandedly organized the National Night Outlaw enforcement campaign for youth.

She previously was recognized as the national dispatcher of the year and regularly teaches dispatchers at the 911 Academy in Colorado Springs.

As with most ceremonies involving the police department, the presentation was capped by many members of the agency in attendance. The police agency has handily won top laurels as the premier public servants of the region, based on Best Of surveys sponsored by TMJ News.

No Fake News In Cripple Creek?

President Donald Trump, a political figure who revers positive press coverage, would be envious of the Teller high country.

In a rare kudo moment at last week’s meeting, City Administrator Ray DuBois complimented the local media during his formal report. He thanked TMJ for a recent issue that featured approximately 10 pages of coverage regarding Cripple Creek, including local casinos, non-gambling activities, live theater happenings and an overall outlook. He stated that the coverage was extremely positive and thanked the publication’s editor.

At the same time, he touted several stories done recently in the Pikes Peak Courier View and complimented their publication.

These comments mark quite a difference from other recent statements made on social media and by other elected officials in the region.