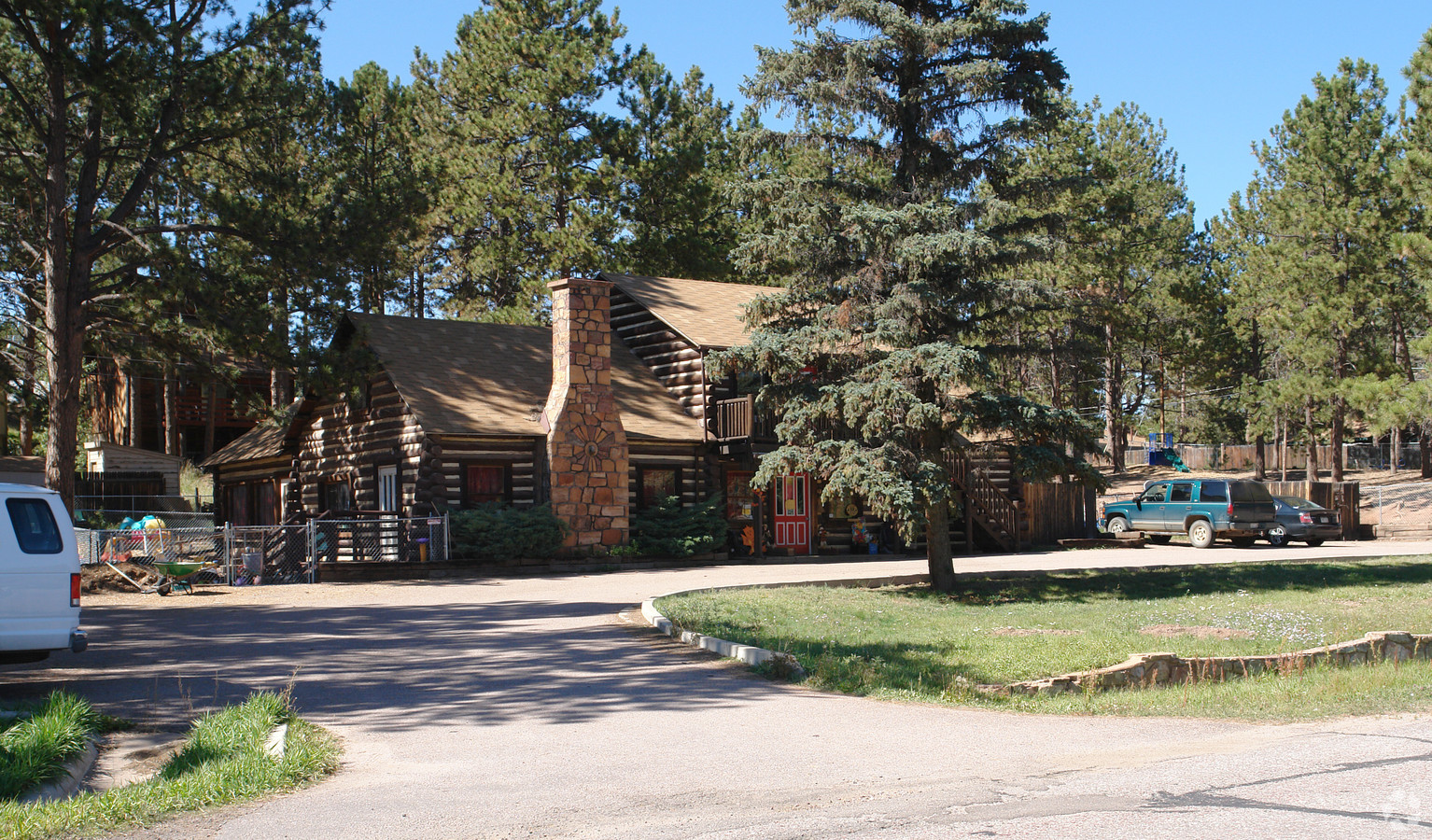 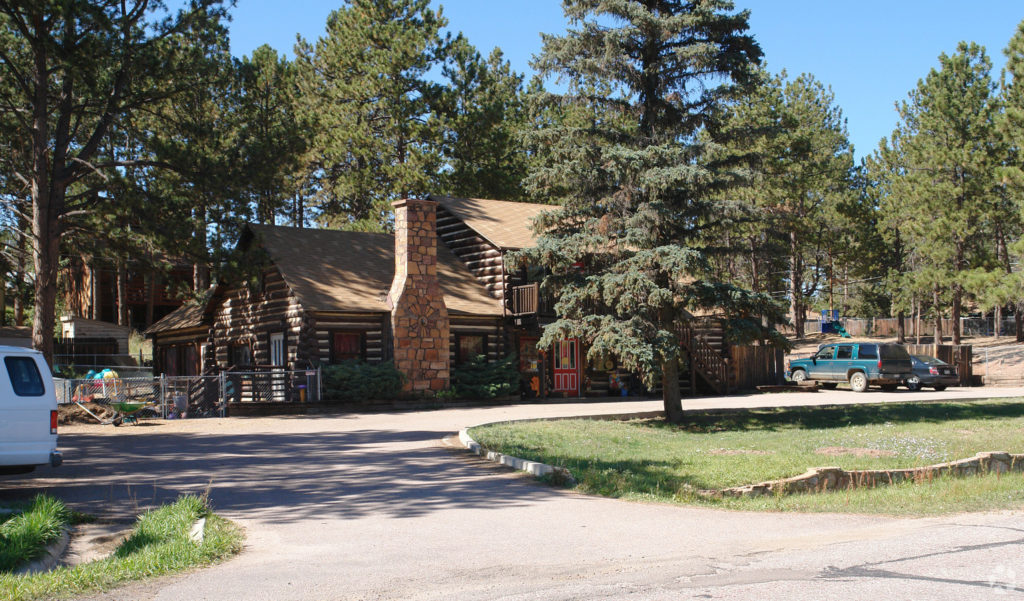 The request for the designation was submitted by the current owners Lisa and Brian Osborn, who have operated the preschool since 1986.

The log building has a storied past. It was built in 1932 by Bert Bergstrom, AKA “Big Bert,” AKA “The Big Swede”.

Bergstrom was an integral part of Teller County’s illegal gambling land business scene back in the 1930s and 40s. He is also remembered for helping to start the Ute Pass Stampede by donating the land for the rodeo grounds in Woodland Park, now known as Woodland Station. Stories surrounding Bert Bergstrom’s legacy are abundant, as he was considered one of the more colorful and influential figures.

The El Dorado Casino was considered the premier gambling house in Woodland Park. It was also a popular brothel, according to many historical accounts.

In the 1930s and ’40s, Woodland Park was a hot spot for gambling, dancing, and illegal liquor. The most popular gaming houses included the Crystola Inn, the Ute Inn, the El Dorado Casino, and the Thunderhead. Raids by federal agents and a crackdown on gambling eventually quieted things down.

Applicant Lisa Osborn gave a brief talk on her history with the building. She said, “I love that building. I raised my children and now my grandchildren there. Now we have many second-generation children attending the school. I raised their mothers and fathers there. So that building holds a lot of special memories to many people in Woodland Park. A lot of people grew up there. I want to see that building preserved.”

Council questioned the sudden influx of historic designation requests. At the May 3 meeting, council approved historic designation for three other buildings in town. The old post office, (now Dana’s Dance Studio), the Midland Railroad Depot, and The Cowhand were designated historic landmarks. Councilman Noel Sawyer asked, “We seem to have a cluster of historic landmark requests lately. Is there a reason for this?”

Planning Director Sally Riley explained, “It’s partly because of the Main Street program. The Main Street program has a strong mission for historic preservation. We have been talking with Dana’s Dance Studio, and Merry Jo Larsen about their landmarks on Main Street, so we can develop an interpretive program, and a walking tour that will help draw people to the downtown, to create that vitality. All these buildings are on the walking tour and this was all initiated in 2006 when we chose 36 sites to have surveyed, and these were all done with permission of the property owners.”

Being designated as a historic landmark opens the door for Osborn and the other newly designated building owners to apply for state grants to help maintain the buildings in a historic state.