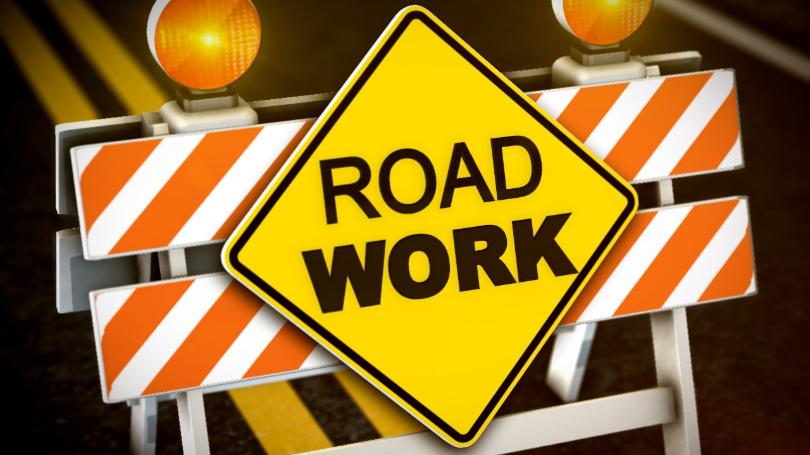 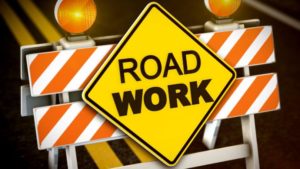 Teller County could finally emerge as a slight winner of a new transportation package approved by lawmakers.

In one of their last moves in the 2018 legislative session, state lawmakers passed a sweeping compromise that will set the stage for borrowing $2.35 billion for road improvements. It would allow for an additional $50 million annually in transportation spending and add more money from a previous bill, SB267.

Under this package, about 15 percent of the growing pot would go to local governments, which could benefit Teller County.  The lion’s share would go state projects. Another 15 percent is slated for alternative transportation pursuits, such as bike lanes.

Details still haven’t been revealed regarding how the monies will be used under the new bill, SB1. But the idea of allocating more road money for local governments for the next several years has gotten the attention of the Teller commissioners.

In any case, this marks the first time a serious infusion of cash has been endorsed by state legislators to try to fix the state’s ailing road system. It is estimated that the state needs $20 billion over the next two decades to keep up with its crumbling infrastructure. 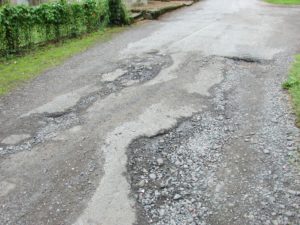 Past transportation fixes have been extremely complicated, according to local leaders and many residents.

Local leaders have indicated support for a long-term transportation solution.

The latest measure won’t specifically put more money into dealing with adding lanes between Monument and Castle Rock, a project that has been heavily favored by the county commissioners. That project is mostly handled by SB267. However, under the new proposal, that project could net even more funds.

The transportation bill is still not quite a done deal. Several competing measures will be voted on this November. If these packages are approved, it could offer alternative solutions, one of which would authorize even more borrowing money.

Also, part of the package does call for the evaluation of toll roads. This is one aspect of state transportation fixes that has received a lukewarm response by the public.

However, compared to past bids proposed by state lawmakers, this one appears to have more support from both sides of the aisle.

“The reality is we are in a split legislature, and sometimes that’s when we do our best work, when we have to look at the other side and come up with some solutions that fall somewhere in between,” said Kevin Grantham, president of the state Senate.