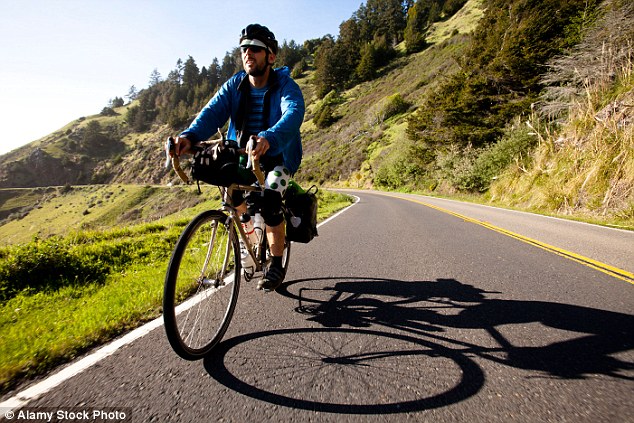 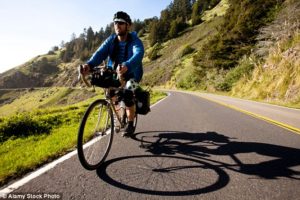 Many will argue that bicycling is the best form of exercise.

James E. Starr once said, “Melancholy is incompatible with bicycling.” The sport is a favorite of many locals and also brings people to the area.

Just about every day in the summertime, people pedaling on the side of Teller County’s main roads can be seen. Many vehicles driving around town are loaded with mountain bikes and are headed to the high mountain trails. According to a new study done by the Pikes Peak Area Council of Governments, the direct economic impact of bicycling activities in the Pikes Peak region is more than $27 million annually.

Plus, the development of more trail routes, such as coast-to-coast American Discovery route heavily caters to fat wheel fanatics.

In addition, a local club of mountain bike enthusiasts have reaped the benefits trend with continual growth in members and activities and charity galas. They sponsor a number of events dedicated to both serious cyclists and people who just ride more for fun. 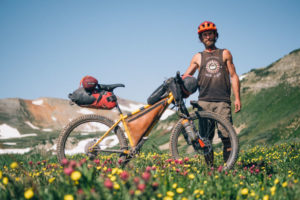 At last week’s Teller County Commissioners meeting, Mountain Top Cycling Club President Deborah Maresca appeared to help the club get a permit renewed for a rare event. The club asked the commissioners to consider renewal of their special event permit for their Mountain Top Club-Century Experience Ride. The event is scheduled to take place this year starting at 6 a.m. Saturday, June 16. It isn’t geared for the faint-hearted.

The ride starts in Florissant and takes riders on a trip through the mountain roads and back to Florissant later in the evening. Cyclists choosing to take the ride have a few options for their trip. There is a 50-mile (half century) option that gives riders a 4,000-foot elevation gain. For those wanting a little more fun, there is a 75-mile option that forces cyclists to pedal over a 6,000 feet elevation gain.

For the most extreme professional bicyclists out there, the event offers a 100-mile century bike tour. This longer route takes pro riders on a jaw-dropping tour through Cripple Creek, Victor, and Guffey with beautiful views and challenging climbs. The tough cyclists that choose to endure this experience will be climbing a total of over 10,000 feet of elevation gain.

Starting at 5:30 a.m., riders can register early and enjoy a pancake breakfast for donations. The ride offers a free t-shirt and lunch with the registration fee. After the ride participants get to enjoy free massages and ice cream cones in Florissant.

The Mountain Top Cycling Club is a local organization that hosts a number of events in the area throughout the summer. They host events for all experience levels including special competitions for kids.

According to the Mountain Top Cycling Club’s mission statement they, “Encourage bicycling for health, recreation, sport, and transportation.

The commissioners approved the request based on reports made by such agencies as the sheriff’s office, transportation department, office of emergency management and planning. The county staff gave the event the thumbs-up, a verdict that was endorsed by the commissioners.

The club, though, was advised they may have to certain road work planned for the event.