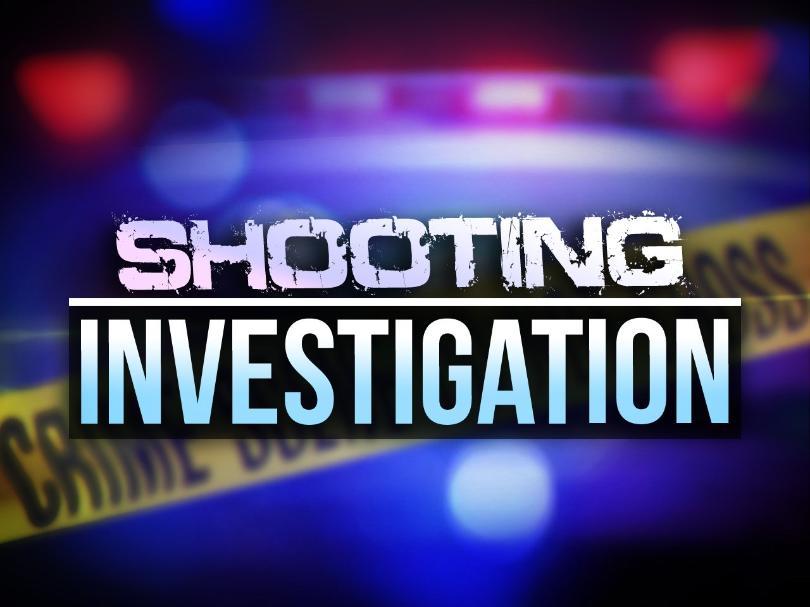 MAN SHOT WHILE COLLECTING BRASS ON FOREST SERVICE ROAD 379 JUST OFF
GOLD CAMP ROAD
Teller County, CO, on May 12, 2018 –Teller County Sheriff’s Detectives are investigating a shooting that
occurred on Forest Service Road 379 about a half mile off of Gold Camp Road.
At approximately 2:49 pm, a man, 52-year-old Michael D. Fletcher of Colorado Springs, and his adult
daughter were on the road collecting brass from spent shell casings when gunshots from an unknown
location starting landing around them. The man and his daughter had taken cover behind their vehicle
when the man was struck by a stray round through the shoulder. The man was transported to Penrose
Main hospital where he underwent surgery and is expected to recover.
While Detectives have not been able to rule out an intentional act, they believe that an individual or group
of illegal shooters in the area may be responsible for unintentionally shooting in the direction of victims
causing the man to be struck by one of the stray bullets. 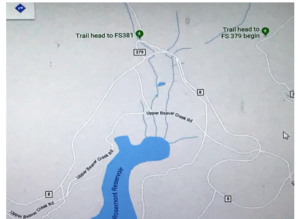 This is an ongoing investigation and detectives are asking for witnesses who may have seen individuals
shooting around the time and the area where the man was shot to contact the Teller County Sheriff’s Office
at 719-687-9652.
###
If you would like more information about this topic, please contact Lieutenant Wes Walter – Deputy PIO at
719-761-5470 or email at walterw@co.teller.co.us