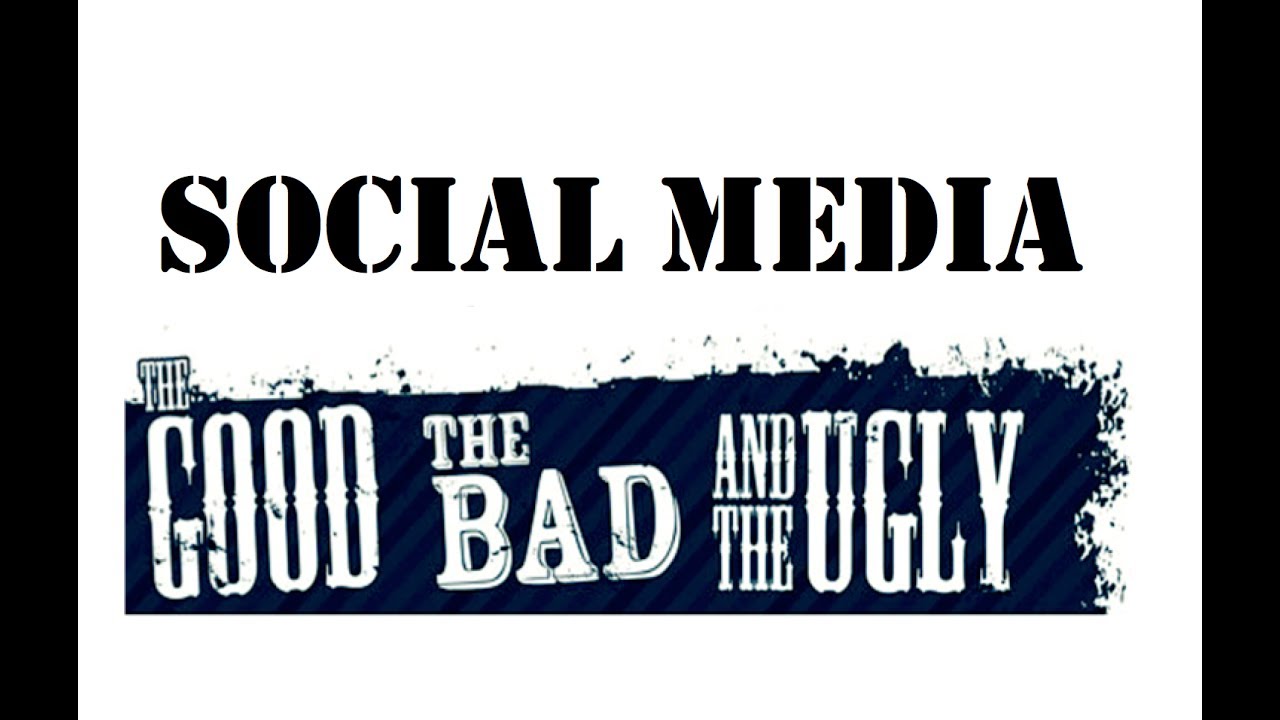 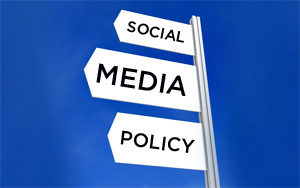 
A growing debate has ignited over the use of social media by government employees, elected leaders and officials in the Teller County and Ute Pass area.

Both the city of Woodland Park and the DDA (Downtown Development Authority) are researching the possibility of stricter policies as it pertains to employees and board and council members using social media.


Recently emails obtained through public records requests by those trying to oust members of the DDA board of directors, and concern over inaccurate posts on social media, have spurred city agencies to tell their people to hush up on Facebook and be more careful about how they use email. 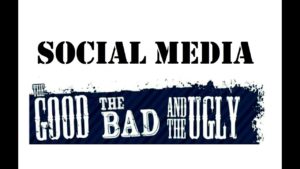 The problem is that neither the city of Woodland Park nor the DDA have definite specific rules of engagement on social media.


The DDA, for example, has been discussing the need for a social media policy at several of their last meetings. Some members of the board believe using social media to discuss anything is just asking for trouble, while others feel social media is a tool that can be used to engage the public in a transparent fashion and get the public more engaged in the workings of the DDA.


At the last regular meeting of the DDA, discussion occurred on using live video feed to record meetings and to post the video to YouTube to make it easier for the public. DDA meetings are held the first Tuesday of the month at 7:30 a.m., making it difficult for citizens to attend.


After contacting several municipalities, it has become clear that Manitou Springs takes city employees using social media very seriously. They have adopted a 1,600-plus word document specifically addressing city employee use of social media. Their policy was penned by their city attorney. The policy states in a very formal way the purpose, applicability, and policy objectives. The one place it falls short is that it does not address penalties for employees who violate social media policy, short of deleting posts they deem objectionable.


In Green Mountain Falls, Interim Town Manager Jason Wells was unaware of a formal social media policy in the small Ute Pass burg. He did mention that there is sometimes heated discussion about politics on the Green Mountain Falls Facebook page. About five years ago, the town did adopt a rather strict policy, when concerns were voiced about posts by a former mayor, and what could be posted on a town government website. But this has become a non-issue with the current administration.


Wells, who served as the city administrator of Manitou Springs for several years, is aware of the Manitou social media policy. He said jokingly, “Maybe we should just cross out Manitou Springs and write in Green Mountain Falls and adopt the same policy.” He noted that both towns share the same law firm that wrote the Manitou social media policy, and that represents both towns in legal matters. 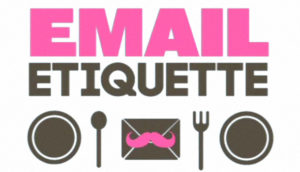 As for Cripple Creek, City Administrator Ray DuBois said the city does not have an official social media policy, but they do have a policy regarding city employee internet and email use.


Their policy notes that city employee emails are subject to public record requests and that email “is never to be used for any outside or personal business ventures, outside organizations, for political or religious causes, or for any other non-job-related solicitations. Even if an email message is sent only within the city, it should never contain sexually explicit images, messages, or cartoons; or any ethnic
slurs, racial epithets; or any other material which could be construed as harassment or disparagement of others based on race, color, national origin, gender, age, disability or religious or political beliefs, or any other status protected by state or local law.”


Unlike Manitou Springs, Cripple Creek’s policy does allow for disciplinary action against those who violate the policy, including termination.


These rules are outlined in the Cripple Creek Personnel Policies and Procedures Manual. DuBois said, “We are updating the policies, but there is nothing yet (regarding social media).”


The Cripple Creek Personnel Policies and Procedures Manual was last updated in 2011. “Back then social media wasn’t where it is today. We do have a policy that addresses off-duty conduct of city employees.” said DuBois. That policy states: “Employees of the City of Cripple Creek shall conduct themselves at all times, both on and off duty, in such manner as to reflect most favorably on the city. Conduct unbecoming a city employee shall include that which brings the city into disrepute or reflects discredit upon the city, or that which impairs the operation or efficiency of the city or the employee.”


Under this document, conduct unbecoming a city employee may result in discipline, including termination, but a detailed list of stipulations are involved for such action.


DuBois also explained that, “while the city doesn’t forbid employees from jumping in on conversations, whether it be Facebook or whatever, there is conduct that is deemed inappropriate like lying, or purposely trying to cause harm to somebody from any kind of post that is misleading or is damaging information. Social media is no different than the spoken word. The problem as I see it is, the written word is often powerful but it is often misinterpreted. And people hide behind a keyboard to share their feelings rather than sharing them in a face to face type forum.”

Often too, posts regarding local controversial issues have consequences. During the recent hearing on the Bronco Billy’s proposed casino/hotel expansion and redevelopment project, a Cripple Creek council member was forced to recuse herself in the proceedings partially due to Facebook comments made about the demolition of an old building. Even though these posts weren’t viewed as harmful by many, the council member got the boot from the meeting due to questions about her objectivity.


As social media has become more popular, the need for clear and specific rules of engagement by public figures and other civic leaders who use the medium is commanding more attention.