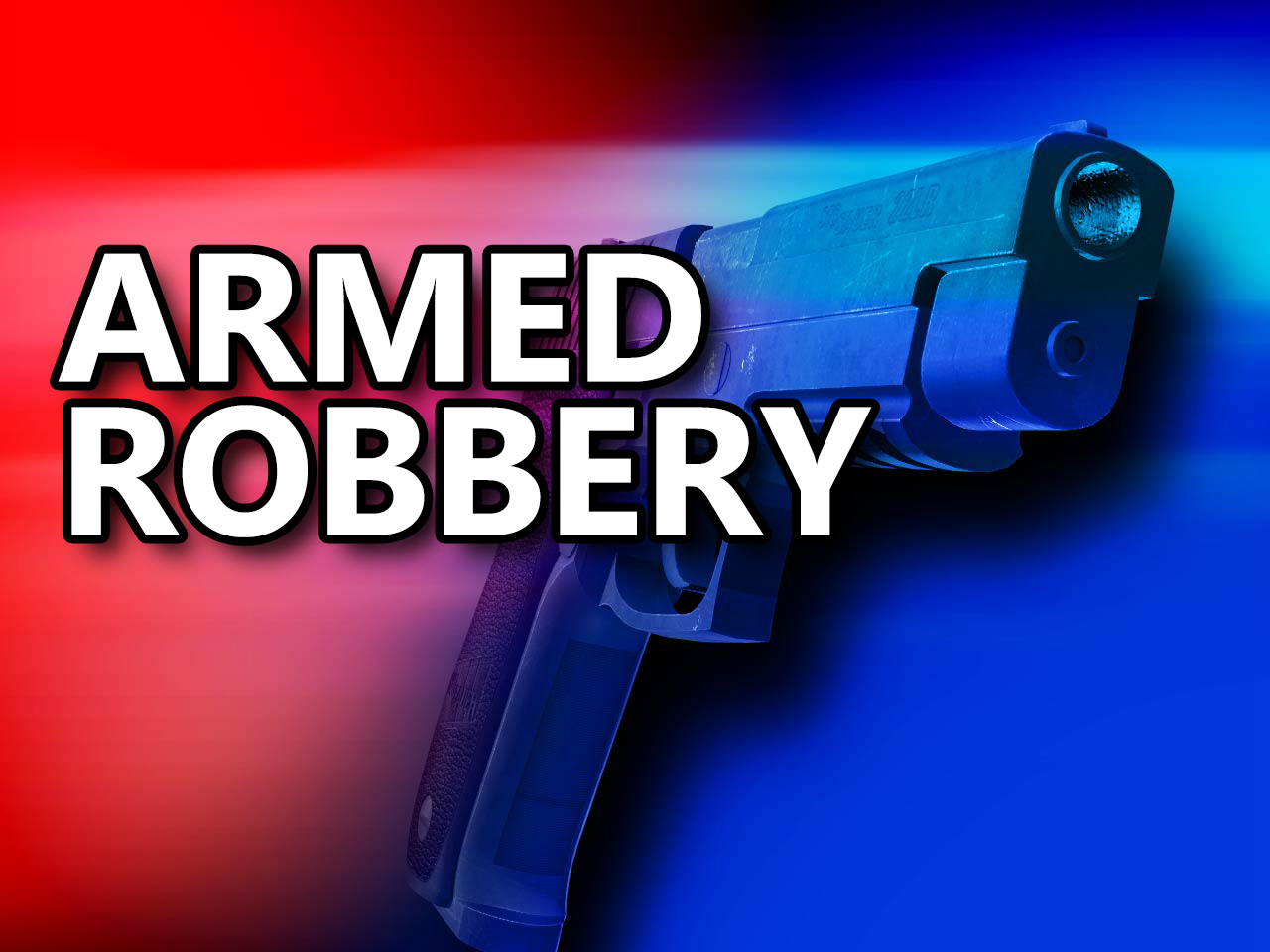 The increase in serious crime across the country and in the Pikes Peak region hit home last week with a rare armed robbery incident in Divide.

The sheriff’s office received a call from the Alta convenience store in Divide reporting a heist taking place right across the street from the sheriff’s department. On April 2, at approximately 10:40 p.m., a man with a semi-automatic hand gun walked into the Alta (previously named Western Convenience) store and demanded that the clerk give him cash and cigarettes. The robber took cash and cigarettes from the store clerk before demanding more. The robber then held the clerk at gunpoint and demanded that the clerk give him his personal cell phone. The clerk did as he was told, then the robber took the store’s cordless phone ripping the base from its connection.

Teller County Sheriff deputies responded quickly to the scene but they were too late. The man had already left, getting away with stealing cash, cigarettes, and the two phones. Police canvassed the area searching for the man but came up empty. The deputies did find the two phones on the side of Highway 24 near the store.

The sheriff’s deputies were able to furnish two photos, one of a man at the store during the robbery and another of a “person of interest.” In a press release put out by the sheriff’s office, they are asking members of the community to help identify and find the armed robbery suspect. 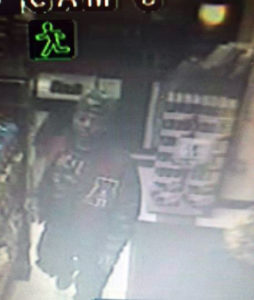 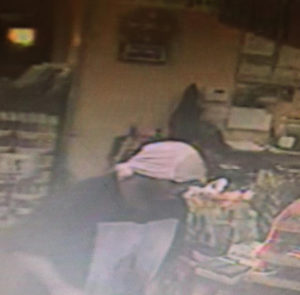 According to the press release, the suspect is considered armed and dangerous. The deputies suggest that if he is spotted, law officers be contacted immediately. TCSO asked that anyone having any information about the man in either of the pictures or the robbery to call the office at 687-9652.

The latest incident is part of an overall trend in Teller County.

This year, the Teller County Sheriff’s Office has made quite a few arrests of people illegally possessing weapons and “armed and dangerous” felons. The change in marijuana laws has caused more illegal marijuana busts to take place in a short period of time than ever before. Other recent crimes include someone that threatened to bomb a local post office and two different recent bank robberies.

Overall, the number of armed robbery cases has increased about 8 percent from the previous year.

In the Pikes Peak region, it appears as if more violent crimes have been taking place. Colorado Springs news channels have reported a shooting or robbery almost every day. This trend has also had an impact on the Teller County area.