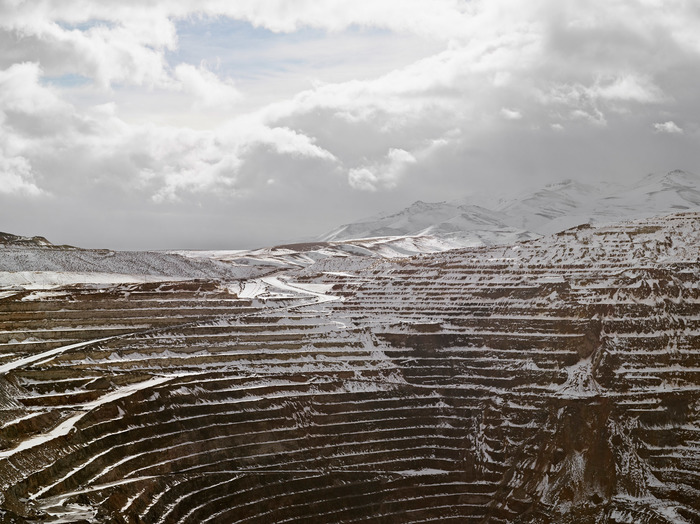 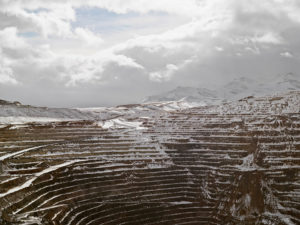 ~ by Trevor Phipps ~
Last week, the Newmont Mining Corporation, owners of the Cripple Creek & Victor Gold Mine (CC&V), put on a public presentation at the Cripple Creek Heritage Center in an attempt to update locals about current local operations and to halt complaints they receive.

Most of the Newmont CC&V activities consist of plans that were approved by county officials nearly a decade ago.

The meeting started with an update on the mining operations in the Globe Hill area, just outside Cripple Creek. The Globe Hill mining region is the area just east of Cripple Creek that can be seen from town, and especially from the Heritage Center. In October 2017, the company started its mining operations that were previously approved by state and local authorities. Initially, the proposed Globe Hill operations caused many complaints by people who were afraid that vibrations from blasting operations would ruin their historic homes.

The Newmont officials provided an update on the operations, reporting that three benches have already been mined in the area. So far the company has mined 2.3 million tons of ore out of the area. Blasting occurs in the region one to two times per week and so far they have not reported any safety, environmental, or permit incidents.

The company also reported that they have been working closely with local stakeholders to manage the project. They are looking at changing their blasting start times to 7 a.m. so that operations do not have a negative effect on local tours at the Molly Kathleen Mine. In the next few months, the mining company plans to relocate a haul road to the area to allow for more efficient hauling. They stated that the road work will not affect the main travel route to Woodland Park and Colorado Springs.

The next major project they reported on at the meeting was the work at the Shist Island region of the mining property. Work was approved in this area over a decade ago, and they are just now planning the tree clearing stage. The mine officials plan on starting the clearing of 40 acres of trees in May 2018. The company then plans on moving forward with mining operations by October 2018.

The public meeting also gave Newmont mining officials a chance to discuss other projects planned in the near future. One project is the stabilization of the Gold King A-frame exhibit. Recently stabilization concerns have arisen and experts think the historic exhibit may contain weak spots. The mine plans on sending probes deep down into the earth to look for weak spots in the a-frame structure. Once any weak spots are found, steps will be taken to reinforce the structure.

Newmont officials also announced the possible closures of public hiking trails. Sections of the many hiking trails in the region sometimes get closed temporarily when blasting operations take place. A section of the Ajax trail is planned to be closed for an extended period after April 6. The closure of the Ajax Trail is due to a suspected problem with voids in the area. The region the trail sits on will be inspected for voids existing from the early days of mining. Once voids are found they will be dealt with and reinforced so that the trail is safe for hiking. 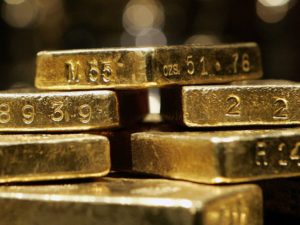 During the meeting, mine officials also furnished a more updated rendering of what the mountains will look like after mine operations are completed at Globe Hill. Mine officials also took time to announce that in 2017, CC&V had its best year by pulling out more gold than ever before. However, they stated that last year was the peak year of the mining operations because they mined all of the major ores.

Mine officials stated that the amount of gold found will decrease starting in 2018 and continue to decrease until the end of the mining contract.