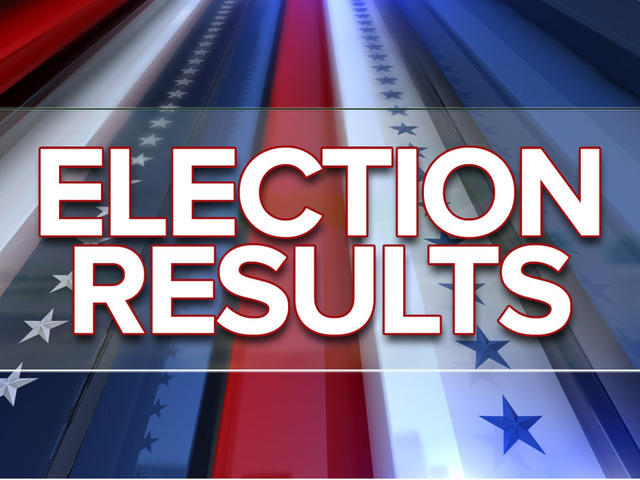 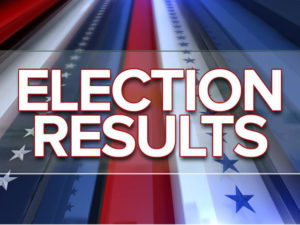 Preliminary results of the Woodland Park Mayoral and City Council

The election was handed down at approximately 8:30 pm on Tuesday, April 03, 2018. Incumbent Mayor Neil Levy was re-elected to another term beating challenger Val Carr by a mere 176 votes.

By Colorado State Law, election officials must wait 8 days to allow absentee and overseas ballots to come in, therefore, the last open seat winner will not be determined until those eight days pass.

The final vote count will not be certified until the absentee and
overseas ballots are accounted for.