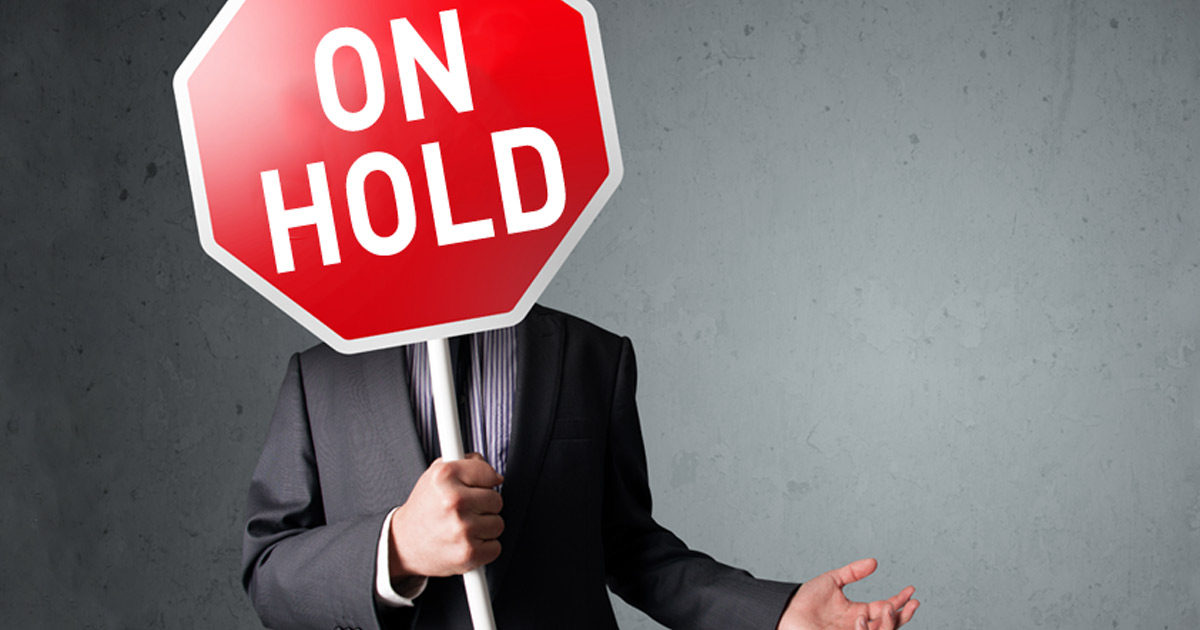 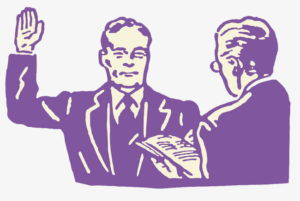 The Woodland Park municipal election keeps getting more confusing with the growing prospects of a recount for the third and final council seat.

As a result, no elected leaders will be sworn into office at Thursday’s council meeting, as previously scheduled. The earliest date any official swearing-in ceremony will be April 19. According to an announcement issued Wednesday afternoon by City Clerk Suzanne Leclercq, the main delay is attributed to the counting of overseas ballots and the discrepancy of a number of signatures. This scenario has resulted in a number of tallies that could easily determine the final seat.

As noted by Leclercq, “State law enacted recently grants an extended time for receiving ballots from residents who may be serving overseas in our military or as missionaries, for example. We have 22 of those ballots still not received. They must be postmarked by the end of the election day, April 3, but the law gives an eight day period beyond election day to receive those ballots. Newly enacted state legislation also gives the same eight-day period to resolve signature discrepancy issues. We have 12 ballots with signature discrepancies. Further, our municipal judge must survey the returns. That process adds  two more days to the previously mentioned eight-day receipt period for overseas ballots and resolution of signature discrepancies.”

As you can see, the race between (John) Schafer (996 votes) (Noel) Sawyer (994), and (Mark) Maruszak (982) is close enough that those 34 ballots (22 plus 12) could make a difference in the outcome. Declaring who will fill two of the three Council seats is clear; those would be filled by (Kellie) Case and (Hilary) LaBarre. Case in a practical sense will be filling the seat (current councilman (Ken) Matthews will vacate. The issue is whose seat will LaBarre fill? We don’t know yet if Schafer or Sawyer will be staying or leaving. Nor do we know if Maruszak will be declared a winner.”

Consequently, the current slate of council members could remain in office for an extended period.

“We will delay the farewell of Matthews until April 19,” said the city clerk. “The deadline for receiving the 22 overseas ballots and correcting the 12 with signature discrepancies is the end of the day, Wednesday, April 11. The deadline for surveying is the end of the day, Friday, April 13. I will administer the oath of office to all re-elected and newly elected council members, as well as the mayor, at the Thursday, April 19 council meeting.”

If we receive the 22 ballots and get all 12 signature discrepancies verified before April 11, we will speed up the timeline accordingly.”

The confusion, though, may not end there, according to Woodland Park election officials.

“If the results after Wednesday, April 11 are still very close, a recount may be necessary. This could result in the timeline being altered again,” added Leclercq. “I want to thank the community for your participation in the election.”

The total ballots cast is fairly similar to the 2016 election, even after a very contentious election.

One sure fact is that Mayor Neil Levy was re-elected by a 1,183 to 1,007 margin over current councilman Val Carr, following a heavily contested campaign. Levy will soon start his second elected term in office. This, however, was a much closer vote than many of the city’s more status quo supporters anticipated.

Also, council candidates Case and LaBarre were the clear winners with 1,201 and 1,058 tallies respectively Both Case and LaBarre have advocated more fiscal conservatism in the handling of expenses.

Levy, on the other hand, has been a big supporter of departing City Manager David Buttery and the city’s pursuit of big dollar projects, such as the aquatic center and the Memorial Park renovation.

He has a big ally with current Mayor Pro Tem Carrol Harvey.  But they both will face a more critical council regarding dollars and cents issues, with the new council.

The final tally on the last seat will play a major role in determining the fiscal course of the city. Sawyer has been quite critical of mayoral challenger Carr and Councilman Schafer, who currently has the lead in the race for the final seat.