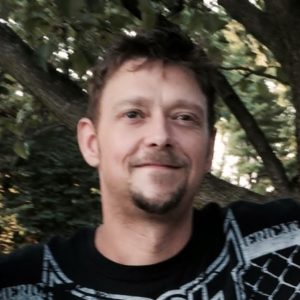 Letter to the Editor

Stephanie Alfieri for City Council has my support 100%.