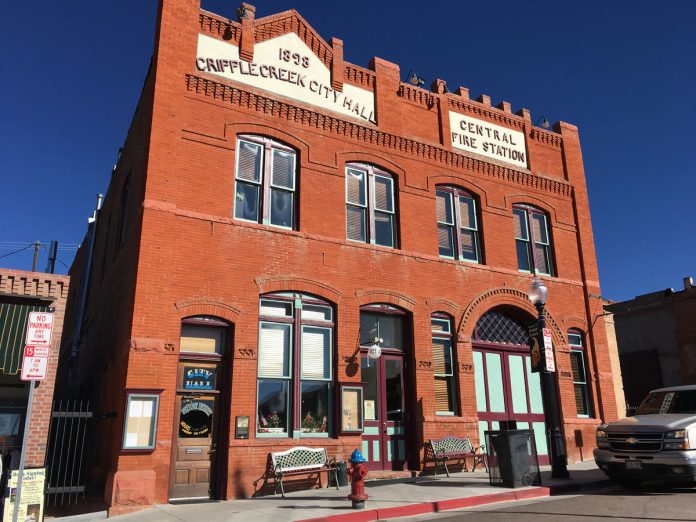 There is, or was, an easy way to stop this recall.  That is to have Councilmembers Green and Solomone retract their vote to allow retail sales in the Heritage Center., which is what was promised when it was originally built.

The first letter to the editor about this issue that I read, from some family I’ve never heard of who supposedly owns property in Teller, Park, and Fremont Counties (I noticed they didn’t say they owned property in Cripple Creek proper) said they only wanted to sell coffee cups and knick-knacks.  But then in the January 10 issue of The Mountain Jackpot I see a picture of what they would like to sell, and it appears to include T-shirts, hats, hoodies, and magnets.  Gee, don’t we have retailers in town selling the exact same items?

There’s a thing called the slippery slope (or in other words, give them an inch and they will take a mile), and it would dictate that if selling trinkets and/or clothing goes over well, why not sell coffee and other beverages.  And if that goes over well, maybe sandwiches or snacks.  Heck, we could turn the Heritage Center into a real money-making concern.  There certainly is room to put in all kinds of retail.  Hmmm.

This recall didn’t have to happen.  Those wonderful council members that Meghan Rozell gushed over in her letter to the editor could have listened to their constituents, and looked to another direction for making money at the Heritage Center—it is a beautiful building.

Listening to your constituents—what a concept.