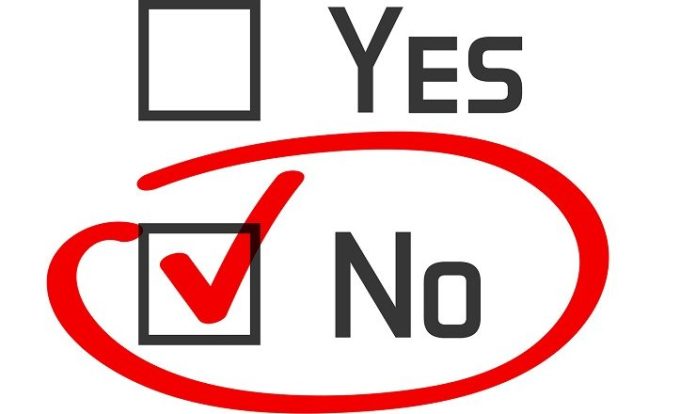 “The self-righteous scream judgments against others to hide the noise of skeletons dancing in their own closets.” -John Mark Green (Author)

There’s something about that quote that just hit like a clap of thunder and made me think about this Recall Election in Cripple Creek.

The main reason I think I’m thinking about this waste of time recall effort put on by some profoundly hurt individuals is because I genuinely care about the people impacted by it and because I remember what it felt like for those same angry people to personally attack me and publicly drag me through the mud. It’s awful.

Were any of us who have held the title of Elected Official perfect? Nope. Not a single person who ever steps into an elected position is perfect. Not one. Ever.

That’s why we have to try to actually speak with these people -local elected officials ARE people. We all spend so much time trash talking presidents and congress members, dehumanizing all of them that we begin to dehumanize our neighbors who hold local office, too. That’s wrong.

Call or email your local officials. Get to know them. Respectfully tell them what you see and what concerns you. Ask them about what you might not know. Stay curious. Look for collaborative opportunities. Do that first before sparking cruel narratives and spinning lies to suit your story in a public fury.

I hate this recall election for Cripple Creek. I hate it for the people who are being targeted through hate and vitriol.

I want to speak highly of people who absolutely do deserve honest and true remarks about them.

I had the honor and privilege to work with Council Member Charles Solomone for two years. The honest candor, respect, and dignity he brought to all our discussions was immense. A proud Vietnam Veteran, Charles has service to others in his very marrow. If you reached out to him, showed up to the meetings, or volunteered with him, you’d know these things to be true. I am a better person for having worked with him in those two years and I have profound respect for him. Council Member Solomone’s care for Cripple Creek is genuine and best seen through his thoughtful and consistent actions over the years.

I’ve worked with and known Council Member Mark Green for several years now and proudly call him friend. He can be a little overly energetic and brazen at times, but if you really knew him, you’d know he is the kind of person who would give the shirt on his back to a stranger. He said he’d work to build momentum for the community, and he’s done just that -he’s done more than most of us who served a full term and more in the past decade and longer. He volunteers locally in multiple organizations, gives his photos away for free capturing some of the community’s most cherished moments, and he reaches out to anyone and everyone who wants to talk about solving local challenges. Mark may or may not be “your style” of guy but his compassion and care for others and the community is real. If you got to know him, you’d see that.

If I still lived there, I’d vote a HARD NO on the recall. Not just because I respect and appreciate Solomone and Green. I’d vote no because it sets a foul precedent that a group of angry people can kick anyone out of office just because they don’t like them or because they had a disagreement once. Without respectful discourse. Without the courage of grown-up conversation.

The message of this recall is that you’re either in the cool crowd or you aren’t. The cool crowd is the Elk’s. Who the real cool crowd should be is the WHOLE of the small community.

None of us are better than the other person next to us, nor are we without faults. To all those who gave me the most beautiful and loving moments in my more than eight years in Cripple Creek, thank you from the bottom of my heart -you helped me in my toughest years and hardest moments, and I am forever grateful to you.

To those who I wasn’t great to and those who were not great to me, may we each find the healing we need to stop hurting others? It is not the behavior or action of people who walk with strength, courage, and love. We can do better than that, each of us. Thank you for the lessons, even in the pain. I will carry that with me always and even still, I am grateful for it.

But, Dear Cripple Creek, don’t throw it all away this January. Not like this with such hatred and vitriol. Vote NO on the recall and run next year when it’s right and proper with dignity and respect. Elect people who have never been in office before and aren’t under the control of those who were in the past. Otherwise? The next recall could be against you and/or people who you respect and know care genuinely about the community.

Regardless of your costly January outcome, I wish you the best of luck with gratitude,