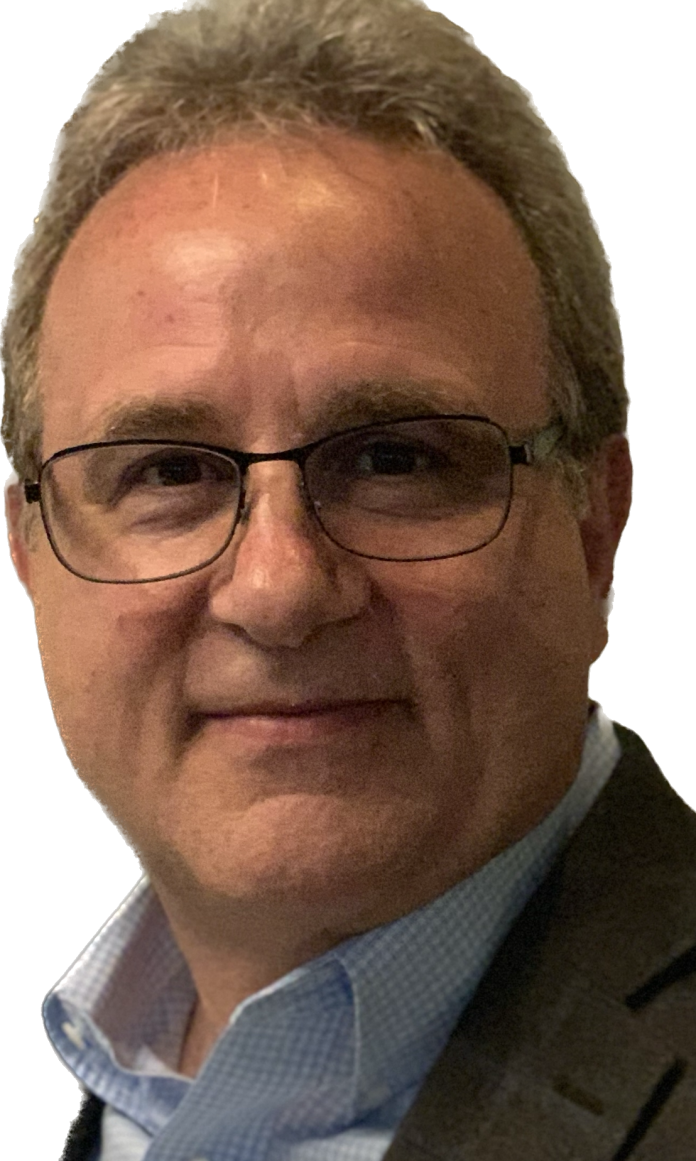 Earlier this year, the Cripple Creek casino world got hit with another financial jolt with the announcement that the town’s newest gaming establishment, and the sole gaming hub located outside the historic district, would be changing hands, selling to a big name entertainment/gambling entity.

The Wildwood Casino in Cripple Creek was sold this year for around $43 million to billionaire Tilman Fertitta and the Fertitta Entertainment Group.

Joe Canfora and the American Gaming Group, who owned the casino since it opened in 2008, listed the casino for sale after adding on a 100-room hotel to a lot next to the casino. The Fertitta Entertainment Group also owns all of the Golden Nugget casinos in the country and over 600 restaurants including chains like Joe’s Crab Shack, Saltgrass Steakhouse, and Bubba Gump Shrimp Co.

As Canfora (CEO of the American Gaming Group) gets ready to officially hand over the reins of the Wildwood, he is happy to see the Wildwood get new  owners that are attached to a national brand name. At the same time, he cites major challenges in the future for the new owners and other casino bosses in town.

Canfora said that in the 15 years he was in the casino business in the high country, he has experienced many changes. He said that with all of the new growth occurring in the city, there are a few critical issues that the town needs to focus on.

“I think we were a catalyst when we opened our new hotel,” Canfora said. “Everything was kind of stagnant for several years. Obviously with that you now have the Chamonix (the expansion for Bronco Billy’s) and it is a beautiful place. And I think it will be very, very good for Cripple Creek.”

But he said that housing remains to be a big issue in Cripple Creek. “If they are going to hire say 200 employees, where are they coming from?” the former Wildwood owner. “You have a challenge in Cripple Creek with a lot of old housing and you need new housing. And you need different layers of rent and types of housing because not everyone can afford the rents in places like Woodland Park or Colorado Springs.”

He also said that the lacking of housing leads to employee shortages all across town. He mentioned that both the local police and fire departments have been struggling to find staff.

Canfora also believes that the town needs to market to people outside of the Colorado Springs metro area in order to keep up with other gambling towns like Central City and Blackhawk. He pointed out that gaming revenues have increased over the last couple of years in the other gaming cities in the state, but Cripple Creek has remained stagnant.

He said that with bringing people up to the town, there needs to be better infrastructure and more places for people to live. He thinks that adding conference spaces is a good thing, but he thinks that the city needs more than just casinos to attract large groups for conferences.

“We have tourism that will help the local restaurants and museums and stores,” Canfora explained. “But, in order to get someone from out of state to go to Colorado you need a nice room and you need other amenities whether it is summer or winter. And it is just not here yet.”

Canfora said that when he came to the town 15 years ago, the town wasn’t having the same problems as what currently exist. He said that the growth of Colorado Springs in the last several years made it tougher to attract people to work and live in Cripple Creek.

“I think the employee challenges have accelerated including the cost of housing,” Canfora stated. “When we first came here our challenges were different. I think employee retention, especially post-COVID has got worse over the years.”

Canfora said that one idea he had to attract more people to the area was to create two or three day package deals for tourists. “In order to make a package deal someone has to go out to the museums, the mining museum, and let’s go see what it out there for hiking and hunting and put packages together in order to attract people for meetings to fill up the meeting space in town that is getting built,” he said.

He also said that he thinks the Wildwood will be in good hands in the future because the new owners can use their global brand names to attract visitors. The new purchase by Fertitta will mark the first time a nationally branded casino came to Cripple Creek since it allowed gaming in Oct. 1991.