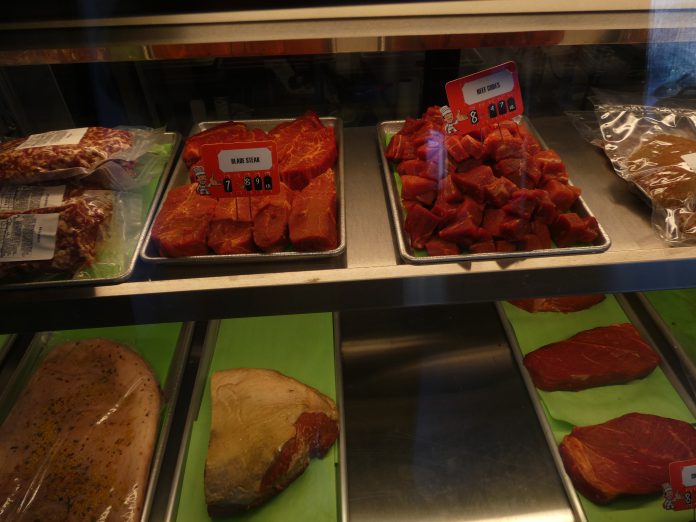 In the last few years, it has become apparent that people living in the high country like their options when it comes to food.

Eateries seem to pop up quite often in Woodland Park and in surrounding areas, and people also like choices when it comes to buying food to cook for themselves.

And not to the surprise of anyone, Woodland Park is Meat Country, with one area business catering to this continuous culinary desire of local residents.

Ever since the Woodland Butcher Block opened its doors nearly a decade ago it has become a favorite spot to order and purchase meats. In November 2019, J.P. Schulman and his wife Jill purchased the business and they have kept its family-operated tradition ever since. 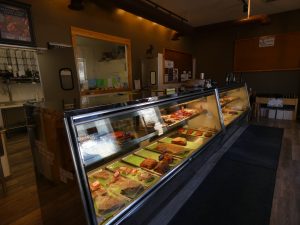 Schulman said that he spent most of his life working construction and traveling across the country. When he and his wife bought their mountain home in Woodland Park, he didn’t like the fact that he was always gone and didn’t get to spend time in his new home.

Schulman first started working at the butcher block with the previous owner before he decided to purchase it a few months later. “We had been spending a lot of money on meat, so I started hitting him up in April of 2019, and I said, ‘hey man you should let me come in on Saturdays and just let me work for meat,’” Schulman said. “I started working with him and at one point he said, ‘you guys should buy this place.’ Then it all just fell in place and I really started studying.”

Their main store is located at 320 S. Baldwin St. and they recently opened up another location at 4669 Centennial Blvd. in Colorado Springs. For both stores, their mission is to provide the freshest meat in town. 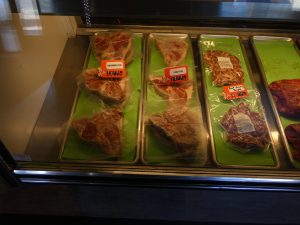 The store sells all sorts of prepared meats including items people can’t find anywhere else. “We do all our own grinds and all our own sausages,” Schulman explained. “Everything is either upper choice or prime meat. We are very selective about what we bring in here. We have to be different because there is no way we can keep up with Safeway, City Market, or Walmart. We have to have our own little niche.”

The owner said that the store carries select things like elk, duck, tongue, liver, and heart. They do a lot of custom orders and they offer meat processing services.

Schulman also said that they have been doing a lot of cooking lately. They can smoke meats for customers, and they make their own cooked items like beef jerky. 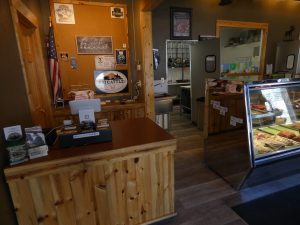 During the month of November, the store stayed busy preparing turkeys for customers. “It’s turkey time so we have been frying turkeys, smoking turkeys, and selling fresh turkeys,” Schulman said. “In December we are going to be cooking prime ribs and hams.”

The store also carries some sauces and they have a selection of oils. The store is open for orders if people want things like custom cut meats, elk tenderloins, or roasts for holiday festivities. 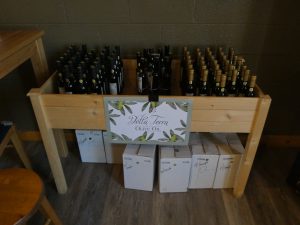 The butcher block also works with local providers like the PB&J Ranch in Divide. Schulman said that they sometimes carry yak meat from the local ranch.

The store always gives a 10 percent discount to first responders and veterans. They also have a freezer filled with 50 percent off items in order to have more affordable options.

Schulman said that during the month of November, they ran out of turkeys after selling more than 70 of them to customers. But the butcher block is currently taking orders for Christmas meals.