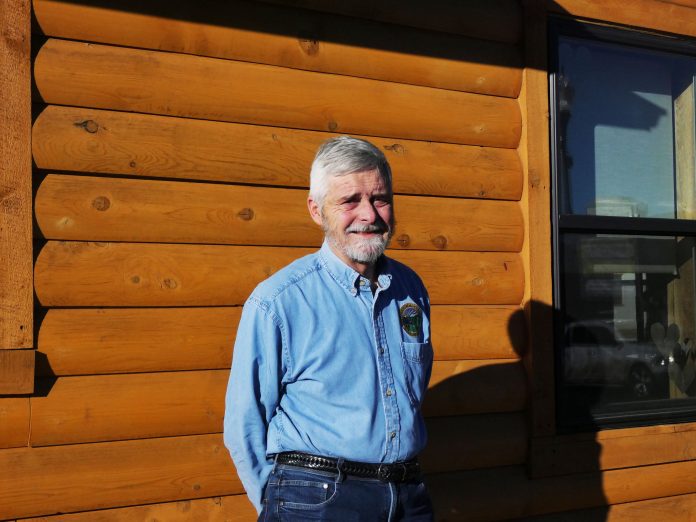 In the fight for local and state positions, Election 2022 wasn’t exactly a shocker, with few surprises when it came to the battle for key elected positions.

In fact, the majority of incumbents at both the local and state levels were re-elected for another term.

In Teller County, there were many political seats that came up for election this year, but the majority of the county seats were uncontested with incumbents or former office staffers running on the ticket solo. Actually, the only elected position that had more than one person running was the Teller County District Two, County Commissioner seat.

Veteran commissioner Bob Campbell won the Republican spot before the primaries when he defeated another GOP candidate at the assembly. But for the first time in recent years, the county commissioner seat had a candidate representing each political party with former  commissioner Dennis Luttrell running as the Democratic Party’s nominee.

However, even though some speculation mounted recently about more Democrats living in Teller County, the Republicans once again dominated the election for the county commissioner spot. Campbell ended up winning the seat with around 67 percent  versus Luttrell’s 32 percent, based on early tabulations.  The number of tallies vastly increased Wednesday and Thursday due to the huge volume of ballots turned in on election day (see related story). But the overall winning percentages didn’t change that much.

During his campaign, Campbell mentioned several goals that he wanted to work towards in the county if he got re-elected. He said that one of the county’s goals is to build their own facilities to eliminate the county paying leases, which has already been in the process for years.

He also said that he would continue the county’s strong stand against state lawmakers who proposed “anti-rural” bills. This fight is expected to intensify due to the strong showing of the Democratic Party at the state level, and in retaining control of all three branches of the government. In addition, Campbell cited the importance ways to retain and attract more employees within the county. Campbell also said the board of commissioners had plans to look further into the issue of regulating short-term rentals next spring after they see what municipalities within the county choose to do.

During Luttrell’s campaign, he emphasized his experience in several governmental leadership roles across the country. He emphasized that the county needed better emergency management planning including being better prepared for the next pandemic and for wildfire disasters.

Now that Campbell won the election, he will serve his final four-year term representing the county’s District Two. After his term is up in four years, he will be term-limited. The next county commissioner election will take place when the seats currently held by County Commissioners Dan Williams and Erik Stone come up for election in 2024.

All of the other elected seats in the county were given to candidates who ran unopposed. Stephanie Kees will now be the new county clerk and recorder, due to current County Clerk Krystal Brown being term limited.

Incumbent County Treasurer Mark Czelusta was elected for another four year term just as current Sheriff Jason Mikesell will be serving another term as sheriff. County Assessor David “Colt” Simmons chose not to run for re-election, so Carol Kittelson will be the next assessor.

The incumbent coroner Stephen Tomsky and surveyor Eric Simonson were both also elected to serve four more years in their positions.

And similar to past trends,  Teller County voters supported most Republican candidates statewide by large margins. But as predicted, just about every major state seat was won by the incumbent Democrat candidates on the ticket. In fact, the contests for governor and U.S. Seat, won respectively by Democrats Jared Polis and Michael Bennet, were called shortly after the 7 p.m. deadline on Nov. 4 for submitting ballots by major television stations.

Now that Teller County is in the Congressional District 7 region, the county will be represented by Democrat Brittany Petersen. She beat Republican Erik Aadland 57 percent to 40 percent. In District 5, which covers most of El Paso County, Doug Lamborn was re-elected after defeating Democrat David Torres 56 percent to 40 percent.

The one seat that still remained too close to call, even by last weekend, was the contest for the  Congress District Three seat, featuring a stern battle between Democrat candidate Adam Frisch.  incumbent Lauren Boebert. Frisch initially had the lead on the evening of Nov. 4, but the tide has slightly changed with Boebert, the preliminary favorite, holding a slight edge.