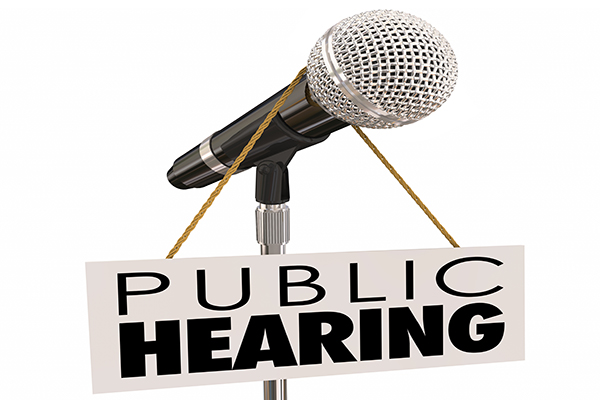 Why should Woodland Park have all the fun regarding the short-term rental feud, raging across a growing number of communities in Colorado?

The STR (short-term rental) fighting tour is now headed to GMF for a preliminary show. But officials don’t expect any fireworks to ignite in a forum that probably won’t rival the STR boxing matches up the Pass in Woodland Park. Nope, no walkouts from elected leaders are planned (see related story), at least for now.

In an interview last week, GMF Mayor Todd Dixon expressed confidence that town leaders could soon craft a final STR ordinance plan.  And if needed, it would be constructed in a way that sets the stage for further adjusting.

For several months, town leaders in GMF have had active discussion on STR guidelines and even held an earlier workshop on the subject, with a variety of opinions expressed by STR operators and residents. Opinions widely varied with some residents wanting the town to impose rules and guidelines similar to what occurs in Boulder, with stern regulations regarding fire mitigation, sanitation, trash disposal and noise impacts, while others questioned if a real problem exists, and mentioned the firm commitment of current licensed STR operators to respect neighborhood concerns.

Comments were then opened up on the town’s website, and the trustees had a few preliminary meetings and compiled a draft ordinance.

“Our goal is to get something that works,” said Dixon.

A public hearing on the STR matter has been tentatively scheduled for Nov. 1, according to the mayor.

Unlike Woodland Park and certain other communities in Colorado, the town appears set on the number of STR licenses it will permit, which is capped at 60. “We don’t want to go over that. A lot of people like the small town feel,” said Dixon.

The mayor and other leaders fear that if too many licenses are approved, the quality of a vacation outing in GMF could be negatively impacted. GMF has gained a niche in the past for family vacationers, who often return every summer.

One idea previously mulled regarding allowing more leeway for owner-occupied STR units, and not making them as part of the 60-STR license count. This idea, though, has received a cold response.

Another big concern voiced by business owners and residents alike deals with cracking down on unlicensed  STR operators, or those who do STRs under the table.

For the most part, Dixon stated the vast majority of STR properties are run well, and they only have problems with a small minority. In addition, he admits that currently the town really has no rules at all, other than the 60-STR license limit throughout town.

Leaders also cite the fact that STRs are an integral part of the town’s economy and help foster GMF’s image as a tourist-friendly area.

Under the new plan, the mayor admits more regulations will occur, with a self-certified check list for operators to follow. The mayor cited the importance of having a main person of contact on a 24/7 basis for STR properties, to assist the vacationers and adjacent residents, if  problems occur.

But the mayor expressed caution about getting too code-driven, such as inspecting septic systems, or having separate zoning for STR properties.

In other GMF news, the town is getting closer to crafting a proposed budget for 2023. Last week, many meetings were held between town leaders and department heads.

Some of the big issues deal with roads, equipment, infrastructure and fire mitigation.

A final budget for 2023 must get approved by mid-December.

GMF leaders are also anxiously awaiting the results of the Nov. 8 election, and more specifically, if the taxes get continued for the Pikes Peak Rural Transportation Authority. GMF is part of the Authority. At issue for GMF is an estimated $800,000 in capital project funds for the next 10 years, if this slight sales tax continues.