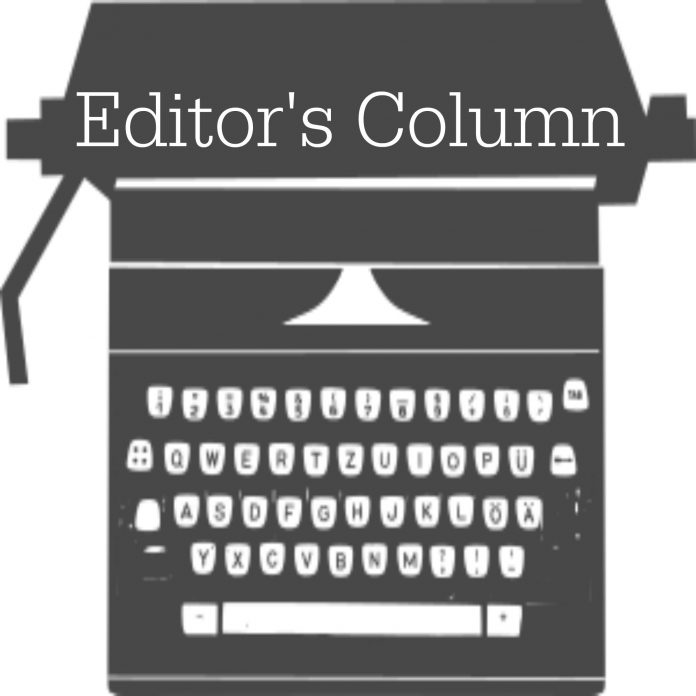 As we put the final touches on our great, much too short of a summer, here are some definite Best Of moments and trends from the happenings in our high country hideaway that is no longer a secret

Now, we head into the fall, a saner season kicked off by the changing of the aspens and the 31st anniversary of limited stakes gaming in Teller County. But as far as the summer of 2022, here are some times to cherish or forget.

*Best Celebratory Times.  Special events, and don’t mess with our festivals and live music. This theme emerged loud and clear, whether it was the Salute to American Veterans Rally, Donkey Derby Day, the  Green Box Arts Festival, the ongoing Oktoberfest and Farmers Market or even the GMF and Painted Bear gift shop live concerts. Locals came out in force, with a few exceptions.

But maybe because of the still post-pandemic blues, folks want to get out like never before.  This trend signals a desire to allocate more energy into the festival arena and possibly more money.

*Best New Unusual Attraction.  No question on this category, as the Green Mountain Falls Skyspace wins this title with its unique mountain planetarium setup and more toned-down James Turrell  art work. Not sure how many people will visit this attraction in the winter, but their sunrise and sunset shows were a big hit.

Got a chance to see this during a special showing in mid-June and to trek up the new trail, and it’s quite an experience. Of course, our friends from The Gazette opted to photograph me of all people, as a prime person viewing the skyline from this facility in their photo expose on this attraction.   Based on the photo, I looked like someone who listened to  one too many Pink Floyd songs, or maybe I was trying to interpret the “Heart of the Sunrise” song by Yes (which would be perfect for this exhibit, keep that in mind Green Box operators. Singer Jon Anderson would be perfect for a little background Skyspace effects. Maybe he will even do a song for you.)

Make sure you check the Skyspace out in our remaining fall time.

*Best Political Theater.  The Woodland Park RE-2 School Board attempted recall grabbed first place in this contest. This became the talk of the region for months.

Although the recall group fell short in the end, they garnered an impressive number of signatures for this area; and hopefully, the incumbent board won’t gloat too much.  The fact that this many autographs were obtained on recall petitions, signals that there is still strong concerns in the district.  We have not seen recall signatures reaching this level in years.  And like most petition campaigns, they had way too many autographs tossed out. That is a common pitfall for petition campaigns in our region, as these signatures get scrutinized pretty heavily

In reality, their campaign was doomed from the beginning just based on math alone. The group attempted a recall, following an election that featured probably the biggest turnout for a school board vote in recent years, making the recall task almost next to impossible. But now may be the time for unity, a theme emphasized at the last school board meeting or at least reaching common ground on a few central issues.

The recall drums are now beating in Cripple Creek, with two leaders there facing an ouster effort. Here, the barriers are much less difficult, but the main question hinges on the cost of a special election, if it occurs. Recalls are generally more accepted in southern Teller.

*Best Surprising Controversy.  The debates over short-term rental  properties, or vacation homes.  Not a single community in Teller and the Ute Pass has succeeded in escaping this debate that has commanded hours of discussions and scores of special meetings. This issue, though, could reach a mini-conclusion in the next few months in our area. That’s my prediction.

*Best Positive Break. The summer rains. Yes, they are a drag and posed difficulties for linksters, road workers and afternoon hikers. But the rains of 2022 may have saved our area again from getting torched. It also brought into play the big issue of fire mitigation. I can remember the view of our landscape in mid-May and it was downright scary.

*Best Forthcoming Issues to Observe.   Without exception, I would say the issue surrounding the legalization of retail marijuana in Cripple Creek, which will be voted on this November.  Expect plenty of commentary on this one in the next month.  In addition, the planned developments occurring throughout Teller, such as the Woodland Station project and the hotel expansions in the Creek are definite biggies.   The coming year will definitely be a pivotal time for Teller County and the Ute Pass. Some even say it could  make or break us.