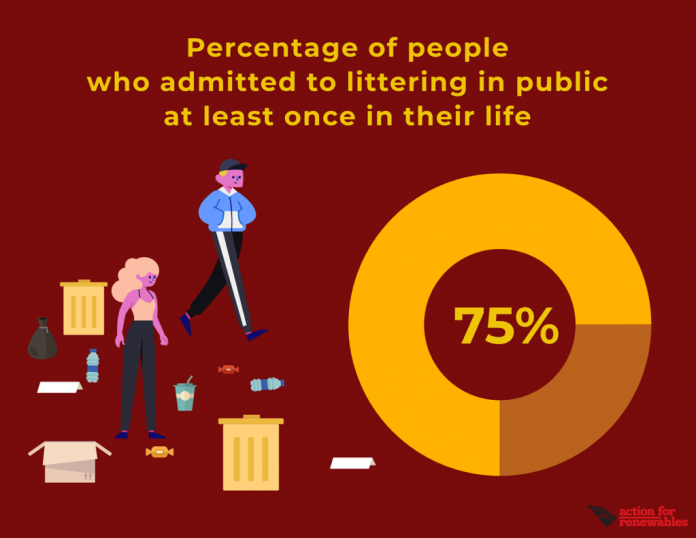 Surprisingly, no one stood in the ring and delivered any verbal punches at the Aug. 25 scheduled public hearing on the contested subject. As a result, the stage is set for the final reading on Sept. 8 for a measure that  could streamline more enforcement against illegal trash accumulation, junk vehicles and old building material.  It also would open the door for  more resident complaints.

Despite the lack of public comment at last week’s trash hearing,  the issue has generated a considerable amount on online commentary, according to the county commissioners and head administrator Ross Herzog. Comments can be easily made on the county’s website, which has posted the new ordinance in complete detail.

In fact, officials say the response to the measure has been extremely positive, noted Teller County Commission Chairman. And if anything, he stated that many citizens want a tougher stand taken against trash hoarders and junk car operators.

Williams has cautioned that the county must reach a balance between protecting property rights and ridding the county of  trashy sites. He has cited garbage, unlicensed vehicles  and old building material, as the main areas of concerns .

Williams is quite familiar with the problem, as he served as county planner for many years, and was often involved in the front-line trenches in reviewing these problem areas.

The timing of the  law couldn’t be better.  A recent major drug bust by the sheriff’s department further accelerated the need for a tougher stand against junk vehicles and mega trash sites that can enable certain drug dealer to hide from authorities. Since the new updated law was proposed, Teller elected leaders have cited several significant trash dump areas, including properties that were targeted by a major criminal investigation (see related story), without releasing specific details.

But in reality, the new anti-rubbish law won’t create any additional restrictions, with the county still resort to a complaint-driven policy and one that urges voluntary compliance.  The fines will be drastically increased for the second and third offenses. And much more judicial teeth will be applied, if the situation doesn’t get rectified, including the development of  a special fund to clean up the problem area.

Probably the biggest notable change involves the main agency that will enforce the law. This enforcement will now be handled by the sheriff’s department, which will employ code enforcement officers and have specially-marked vehicles. In the past, Teller’s community development services emerged as the main enforcer of trashy sites.

Also, the complaints don’t have to be signed and can be made anonymously if the proper officials are contacted.

County Attorney Paul Hurcomb said the updated law action is necessary to comply with changing state legislation that treats rubbish offenders similar to the way traffic offenses are handled.  In essences, he says these offenses are viewed as civil complaints and are no longer prosecuted as criminal penalties.

This change sparked the push for a revised law.

Plus, Williams has noted that the county has more than doubled since the original law was enacted, a trend that resulted in a big increase in complaints and calls for action.

Officials are hoping the new law will streamline the enforcement action, so problem areas can get rectified sooner. Sheriff Jason Mikesell, in a press conference last week, made it clear that a staunch crackdown of these trash areas, often involving people residing in unsanitary conditions, will now occur without any major delays, once the law becomes official.

If the targeted party doesn’t comply with mandatory clean-up measures, their property could get seized under the most extreme court-dictated measure.  Holcomb, though, has stressed that the county wants to work with the alleged trash violators as much as possible, and would even waive fines, if the costs in financial  penalties are used, instead, to clean up the problem sites.

“This is meant to be positive,” said Williams, at a previous meeting, when the new law was introduced. earlier this  month. During the law introduction forum, a few comments were made by residents, who mostly supported the changes.  If the law is approved at the final review by the commissioners, it will become official in mid-September.

In other county news, the issue of voting and election integrity was raised by several residents during the public comment session at the commissioners’ regular meeting.

For the most part, the county’s system was heavily praised, but concerns occurred regarding the issue of election integrity on a national scale.

And with the forthcoming election, which has big impacts for local residents and for the state and nation, Saunier stressed the importance of ensuring the integrity of the voting process and assuring that all votes are tallied and no illegal votes occur.

Another resident went further and even made a plea for a return to a hand-counting system of ballots.

Teller County Clerk and Recorder Krystal Brown, though, cautioned the commissioners and public to not rely on hearsay information regarding this heated issue. She stated that the local election process is full-proof in defense against any potential fraud and has undergone much scrutiny.