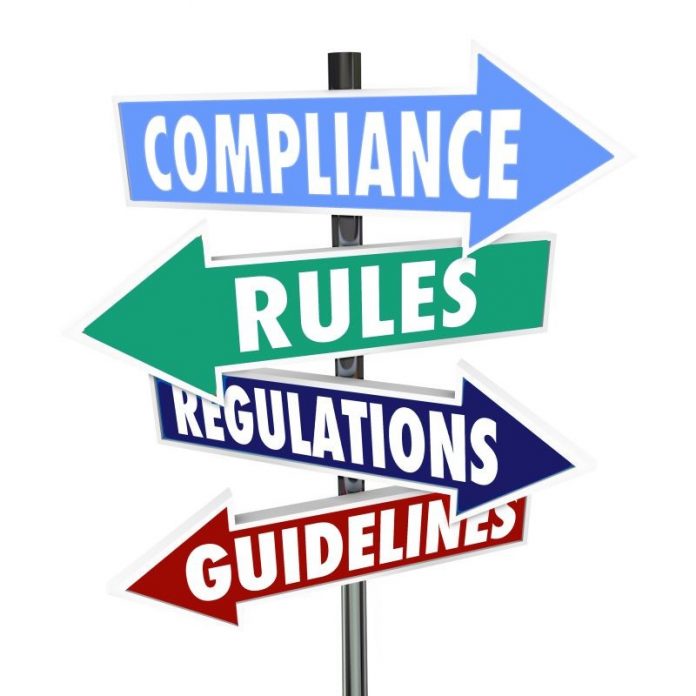 Why should Woodland Park and Cripple Creek have all the fun in grappling with the ongoing controversy surrounding short-term rental properties, which have become buzz words across the state and nation.

Both of the above-mentioned cities have called a temporary time-out in issuing any more licenses for vacation homes or units rented out for 30 days or less, with fears of a potential STR invasion with no set rules.  Concerns have  mounted over an already short supply of dwellings for local workers, seniors and first-time home buyers dwindling, with affordable housing becoming next to impossible.  And there is the growing impacts on local neighborhood with more STRs.

At the same time, realtors have cited the STR market as a booming industry. Plus, some business operators contend that STRs help boost the region’s tourism prospects and are a financial asset to current home owners.

In any case, moratoriums have  been imposed on future STR units in both Woodland Park and Cripple Creek for various reasons.

The STR controversy drum beats are now headed down the Pass.

For Green Mountain, a town that has developed a long-time reputation as a prime summer vacation spot and tourist-friendly resort hub, the issue of STRs is also gaining much attention. The trustees will formerly address new proposed policies on Aug. 30.  But unlike Woodland and

Cripple Creek, the main issue of concerns doesn’t deal with the number allowed.

GMF has proposed a 60-cap limit on STR properties, an amount that it will reach shortly. Support for extending this  limit, an ideal mulled a year ago, hasn’t really gained much momentum.

Instead, GMF has showcased a lively debate on the management of these properties and tightening up its current policies, which have amounted to no rules at all.  “We really don’t have any policies regarding STRs, other than we can’t have more than 60,” said Mayor Todd Dixon.

That scenario of no control will soon change,

A recent town hall forum, held at the Sally Bush Community Center, generated a wide variety of opinions on this subject from summer residents, business owners/operators and property owners. A laundry list of ideas were unveiled. The forum was led by a score of  community moderators, such as Pastor Darlene Avery of the Church in the Wildwood and key local officials.

Some residents sought more regulations and even cited rules implemented in Boulder, especially with concerns growing over fire mitigation.

Even STR property owners conceded that the town needs more policies, and they say they favor and encourage more guidelines. But they don’t like following in the footsteps of Boulder.

And they tout the importance of STRs to the town’s economy and in continuing GMF’s reputation as a prime vacation spot. Some STR owners are more worried about those unlicensed properties and folks doing STRs under the table.

This was a big concern voiced in a recent STR discussion in Cripple Creek.

These concerns and more will be developed into actual policies.

At last week’s trustees meeting, Town Manager Becky Frank stated that a draft of STR policies will get unveiled during the next regular session, set for Aug. 30.

During the earlier open house, she cited the importance of striking a balance between resident/neighborhood concerns and property owner interests. STRs provide the town with some sold income and can serve as a perk for property owners.

But in the last year, a few notable debates have ignited over certain properties.

Recently, a bid for an extension of one STR property nearly got ugly and turned into an all-out neighborhood fight.

In other  GMF news, the issue of road improvements reared its ugly head, with the mayor inquiring about whether GMF was adopting maintenance zone areas for its improvement work.

Ideally, Frank stated that this would be the best approachch. But she conceded that currently, the town’s public works department must respond to priorities and troubled areas. Like many of the roads in Teller, daily flash floods have produced tough impacts for the road maintenance crew, with wash-outs occurring on a daily basis.

It’s been a brutal year for road enhancements in most mountain communities, with grading schedules getting thrown out the window.

Frank stated that it’s critical for the town to pursue more infrastructure-related grants.

On Sept. 20, the town council will get another update on its comprehensive road improvement plan, being handled by a Colorado Springs-based consultant group, Wilson and Company.  This plan, though, mainly doesn’t call for any major capital improvements and makes it clear that the community’s network of gravel roads will remain.

It mainly provides an overall detailed operational guide for the handling of the town’s often difficult road system, with a big focus on typography of roads and drainage challenges.